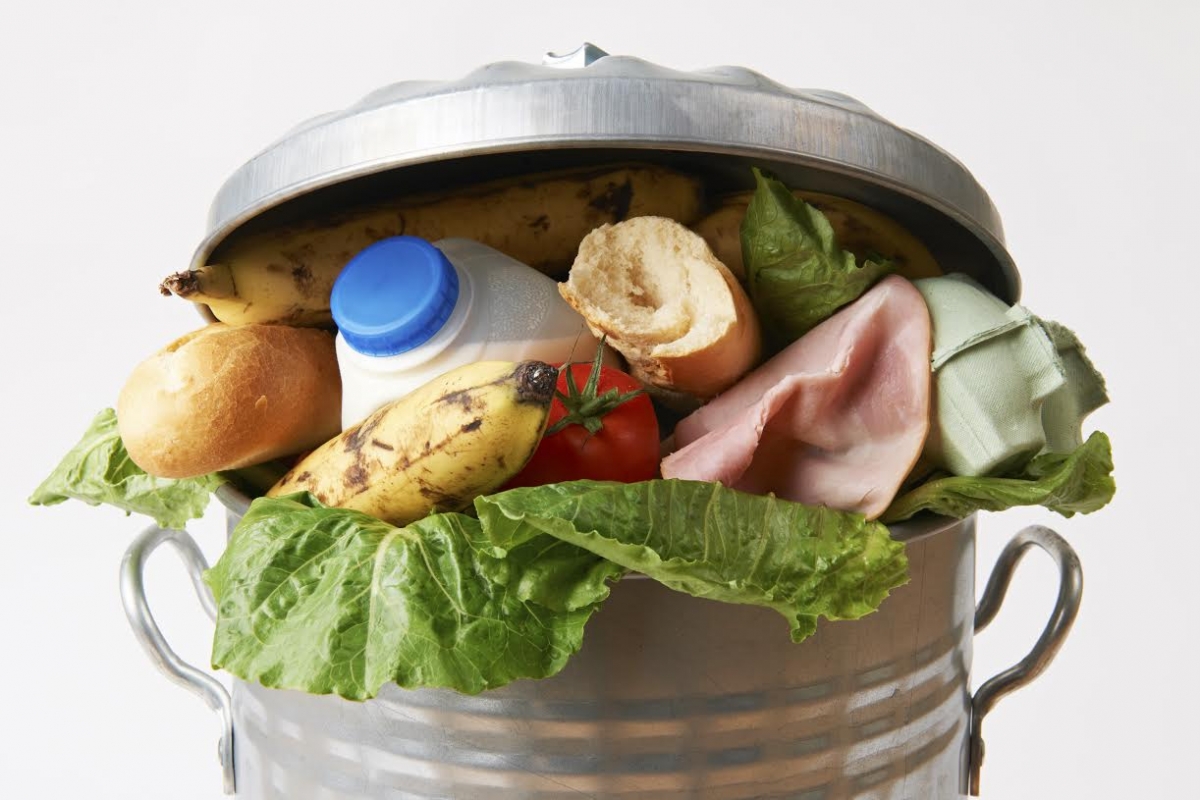 A restaurant in China has expressed its apologies to the public for their new restaurant policy of asking diners to weigh in before entering their establishment. The Chuiyan Fried Beef restaurant chain located in the city of Changsha received heavy criticism soon after it announced its new policy on Friday in support of the government's campaign against food waste.

Customers are asked to stand on scales prior to entering the restaurant to scan their weight into an app that provides recommended food choices available on the menu based on their weight and the caloric value of the dishes.

Women weighing less than 40 kilograms (88 pounds) are recommended the signature beef dish paired with a fish head, while men who weigh more than 80 kilograms (175 pounds) are given suggested dishes that include braised pork belly.

Visible signs around the restaurant are strategically placed which read: "be thrifty and diligent," "promote empty plates" and "operation empty plate."

The online backlash came swift for the restaurant chain as they were accused of fat shaming. Chuiyan Fried Beef released a statement on Saturday pointing out that their intentions were merely to help put a stop to food wastage and said they "deeply regretted" their interpretation of the campaign. They clarified that customers are not forced to step on the scales.

According to the state-run Chinese media Global Times, many establishments and customers support the campaign, realising they order too much food in restaurants and welcome the changes. The amount of food wasted in China equates to 17 million tons, which is enough to provide food for 30 million people each year.

The campaign stemmed from President Xi Jinping's earlier statement urging Chinese citizens to stop food wastage in the wake of mass flooding last month. The economic blow of the ongoing coronavirus pandemic riding alongside natural calamities has led to the eventual rise of food prices.

The state leader emphasised that China has to "maintain a sense of crisis about food security," as weeks of heavy rain and flood have devastated many farms and ruined tons of produce. The issue has caused much media hype leading people to believe the nation is headed for a food crisis.

In line with this, the Chinese state media has also pinned it's sights to shut down online binge-eating videos known as "mukbang." Live streaming platforms have also promised to pull the plug on accounts that promote excess eating and food wastage.