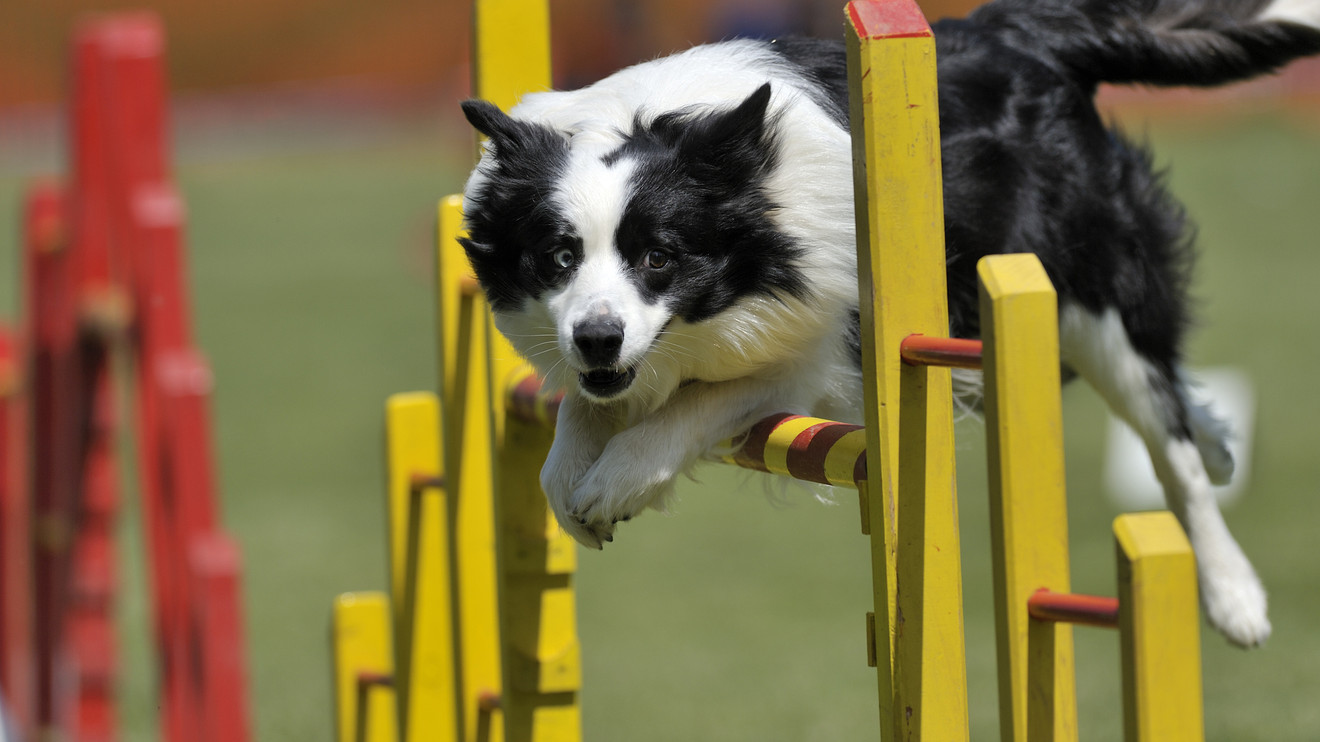 Eye creams and exercising may help older adults feel 30 years younger, but so does multitasking, according to a newly released study.

After a month and a half of learning numerous skills, like photography and speaking Spanish, older adults increased their cognitive abilities to match that of people three decades younger than them, researchers at the University of California at Riverside found. The participants in a control group who did not take any classes showed no change in cognitive abilities.

See: People spent $1.9 billion last year on apps to keep their brains sharp as they age — here’s what actually works

Participants between 58 and 86 years old were asked to take three to five classes, for about 15 hours a week, for three months. Classes included photography, drawing and painting, Spanish, music composition and learning to use an iPad. They also completed cognitive assessments before, during and after the studies so researchers could track their cognitive control (which is the ability to switch between tasks) and two types of memory (the one that helps a person retain a phone number and another that would remind someone where she parked).

It took only six weeks to show signs of improvement for the older adults taking numerous classes, and they continued to retain and learn new tasks as the weeks went on, the researchers found.

To improve cognitive functions, and feel that much younger, older adults need to act almost as they were as a child in school. They need to multitask in learning numerous lessons, take direction from a mentor and immerse themselves in an environment with a high standard, the researchers said.

“The natural learning experience from infancy to emerging adulthood mandates learning many real-world skills simultaneously,” said Rachel Wu, a psychologist at UCR. But seniors get something even better than a sticker or an A in class, they achieve independence longer into their old age.

Also see: Older adults who do this have the brain function of people a decade younger

Not everyone believes multitasking is the answer to being productive, since switching between projects could delay completion, create confusion and cause stress. “Multitasking may seem efficient on the surface but may actually take more time in the end and involve more error,” according to the American Psychological Association. Individuals who are multitasking may also create brief mental blocks for themselves, thanks to having to actively switch between tasks and catch up on where they were, researchers said. A study out of Stanford found that people who are heavy multitaskers actually have reduced memory.

But older adults may not see the downsides to multitasking, at least not if they’re just trying to keep their minds sharp.

“The take-home message is that older adults can learn multiple new skills at the same time, and doing so may improve their cognitive functioning,” Wu said. “The studies provide evidence that intense learning experiences akin to those faced by younger populations are possible in older populations, and may facilitate gains in cognitive abilities.”

Cognitive ability is a crucial aspect of health in old age, and yet doctors and patients don’t discuss it during checkups like they should — one reason Alzheimer’s and other dementia may quietly progress in a person until it’s too late to delay. Only 16% of seniors receive regular cognitive assessments for memory and thinking during checkups, and both doctors and patients say it’s the other party that should bring it up in discussion.