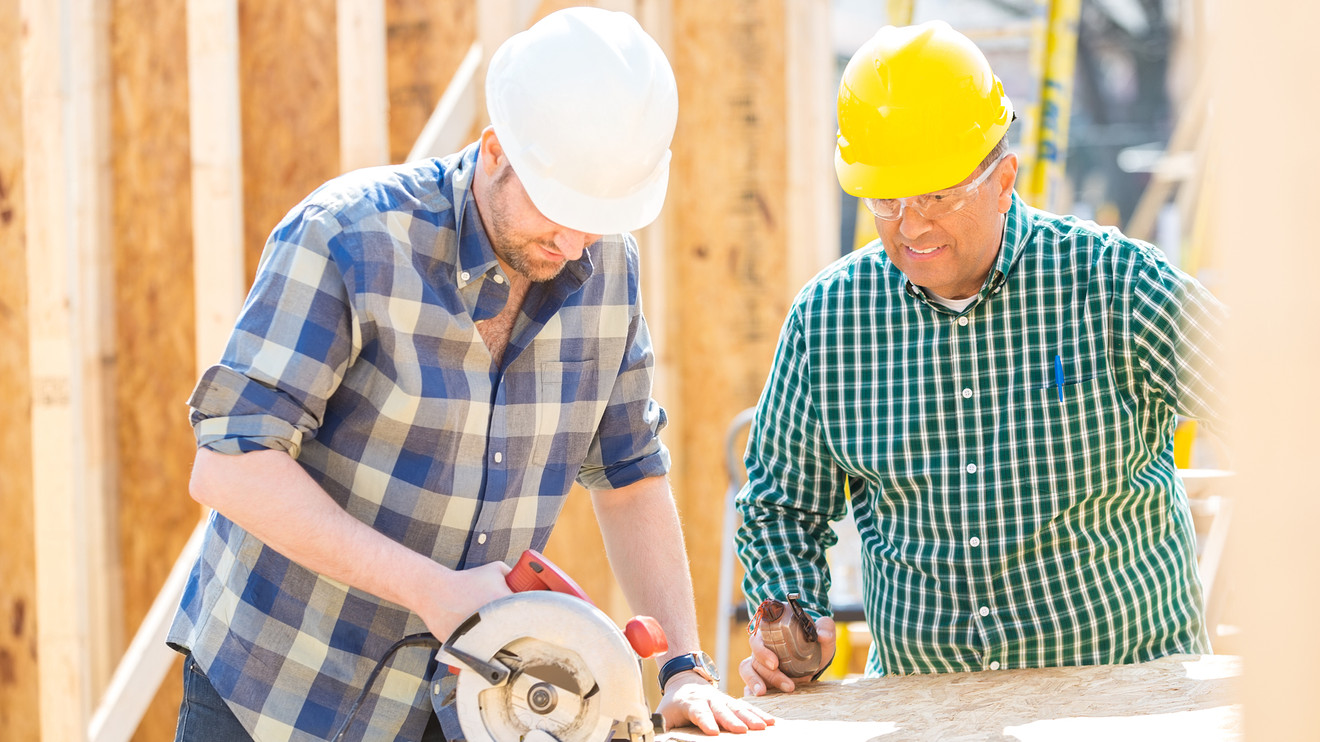 KKR & Co. is raising its bet on fixer-uppers.

The investment house known for corporate takeovers has agreed to pump another $250 million into Toorak Capital Partners LLC, which buys short-term loans made to real-estate investors who purchase, renovate and resell residential properties.

KKR KKR, +0.33%   already has $250 million invested in New Jersey-based Toorak. By borrowing from banks on top of KKR’s investment, Toorak currently holds about $1.5 billion of so-called flip loans on its books. Now, with $500 million in total equity from KKR, Toorak can effectively double the volume of loans that it purchases from regional and online lenders, said John Beacham, Toorak’s chief executive.

Flip loans, which usually have a maturity of a year, have become sought after on Wall Street for the big yields that they pay, often between 8% and 11%. A one-year U.S. Treasury yields around 2.055%.

Since many house flippers repay their loans before a year, money dedicated to them can earn even more on an annual basis. Dan Pietrzak, a portfolio manager for KKR’s private credit funds, said KKR has told investors the arrangement with Toorak has produced annualized returns in the midteens.

An expanded version of this report appears on WSJ.com.

North Korean leader’s slain half brother was a CIA source

The S&P 500 shrugged off risk aversion to end last week higher, but upside momentum seems to be fading. US markets a...

There are numerous reports on treatments and vaccines hitting the news each day. Some are more reliable than others, so ...

The US House (lower house of the Congress) plans to vote next week on moves to impose sanctions on Chinese officials ove...

again, with a response to the US economic measures taken against dozens of Chinese companies: Global Times Via the GT (t...

A US media report that the Trump administration has discussed conducting a US nuclear test. Citing a senior administrat...