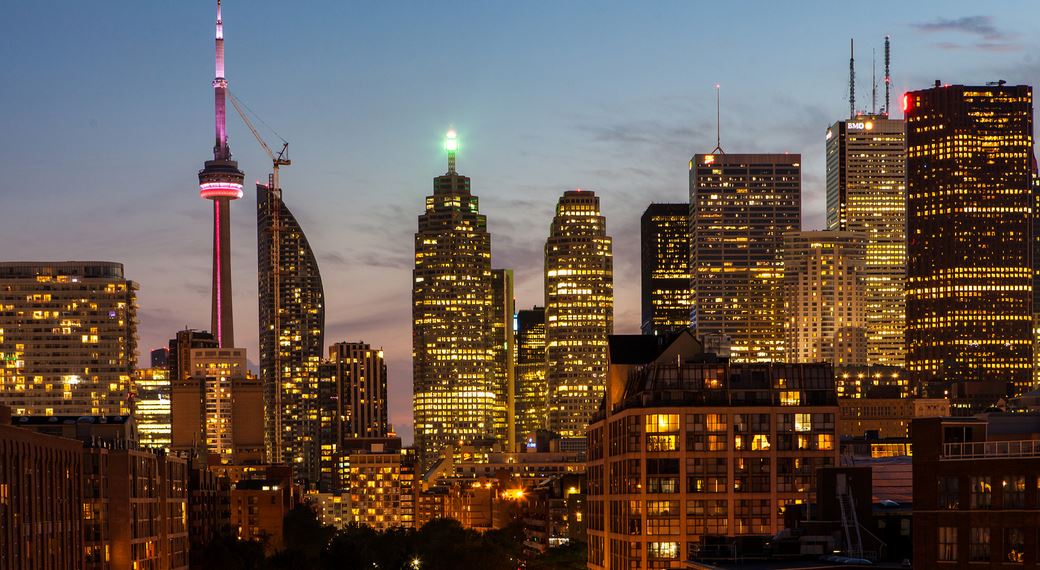 Canada has helped to establish a template for other sovereigns in embracing alternative and socially conscious forms of investing according to a Fitch Ratings report by Bashar Al Natoor, Global Head of Islamic Finance at Fitch.

The overarching reason is that Canada can deepen its pool of investors; the belief being that the more people have a personal stake in an investment, the more public acceptance it will generate. The reality, however, is that belief is still very much a desired outcome instead of what’s actually taking place today.

A recent acquisition by Toronto-based roboadviser Wealthsimple Financial underscores a slowly-warming appetite towards Islamic finance in Canada. The primary impetus behind Wealthsimple’s purchase of a shariah-compliant portfolio a couple of months ago appears to be to target both Canadian and US investors. We have also seen some movement on the takaful side with Canada’s Sun Life Financial offering takaful products in Indonesia.

International sukuk is another area where Canada can potentially attract more foreign capital to support infrastructure need, amounting to more than a US$100 billion

The domestic Islamic banking system has the potential to develop with a growing domestic Muslim population in Canada, currently estimated at more than 1.3 million (3 percent of the population) and likely to rise to 3 million (6.6 percent of the population) by 2030. Currently, there is a potential of over $2 billion in Shariah-compliant mortgages in Canada, a figure that is expected to increase to $18 billion by 2020. This could provide a strong base to support the development of the domestic Islamic banking system (according to Thomson Reuters and the Toronto Financial Services Alliance).

The recent G20 group’s decision to explore infrastructure investment using sukuk is an encouraging step towards more widespread acceptance of Islamic finance. International sukuk is another area where Canada could potentially attract more foreign capital to support infrastructure need, amounting to more than a US$100 billion. Non-Islamic countries like the United Kingdom, Luxembourg, Hong Kong and South Africa have demonstrated success. Sovereign sukuk issuance could see noteworthy demand given Canada’s credit rating, along with the need for Islamic financial institutions across the globe to increase high-quality liquid assets in order to meet new Basel III requirements. In addition, such sukuk issuances could also encourage Canadian corporates to tap into the Islamic capital market and diversify their sources of funding.

Islamic finance is starting to emerge as a distinct contributor to the ethical and responsible investing sector. However, unless Canada ultimately has grand designs to become a major Islamic finance hub and position itself as the regional hot spot for Islamic finance in North America, Canada will very much operate under a boutique mentality for Islamic finance. Until proper legislative accommodations are in place, Islamic finance will remain a niche market for the foreseeable future. Developing an efficient and effective ecosystem to regulate Islamic financial markets is core to the development of this industry.

The key question “what will it take to attract Canada’s policy makers and conventional players to Islamic Finance?” remains unanswered. The biggest challenge, like other sovereigns, appears to be finding a regulatory framework that would be acceptable to Canada’s government, investors and, in time, Sharia compliance boards.

The use of Islamic finance in infrastructure will add some liquidity to a market that already has a fair amount of it. More liquidity is a positive. This importantly broadens the base of investors who also, as citizens, will have a say in decision-making which could also presumably grow public acceptance.

Islamic Finance is an area that is interesting to watch as evidenced by Canada’s push towards more socially and environmentally conscious investing. Though very much in its infancy in terms of broad market interest, baby steps are being taken towards streamlining the use of Islamic finance and its influence is slowly growing. What might be the most interesting development is if there is political will to further develop Islamic finance in the country. This could extend to making legislative changes to accommodate Islamic finance and for it to be used more frequently to finance infrastructure projects throughout Canada.

IDB Aiming for its Largest Sukuk Issuance Bandar Hajjar, president of the Islamic Development Bank (IDB) has said the S...

Sukuk Issuance In Africa: A Prospect For Further Growth