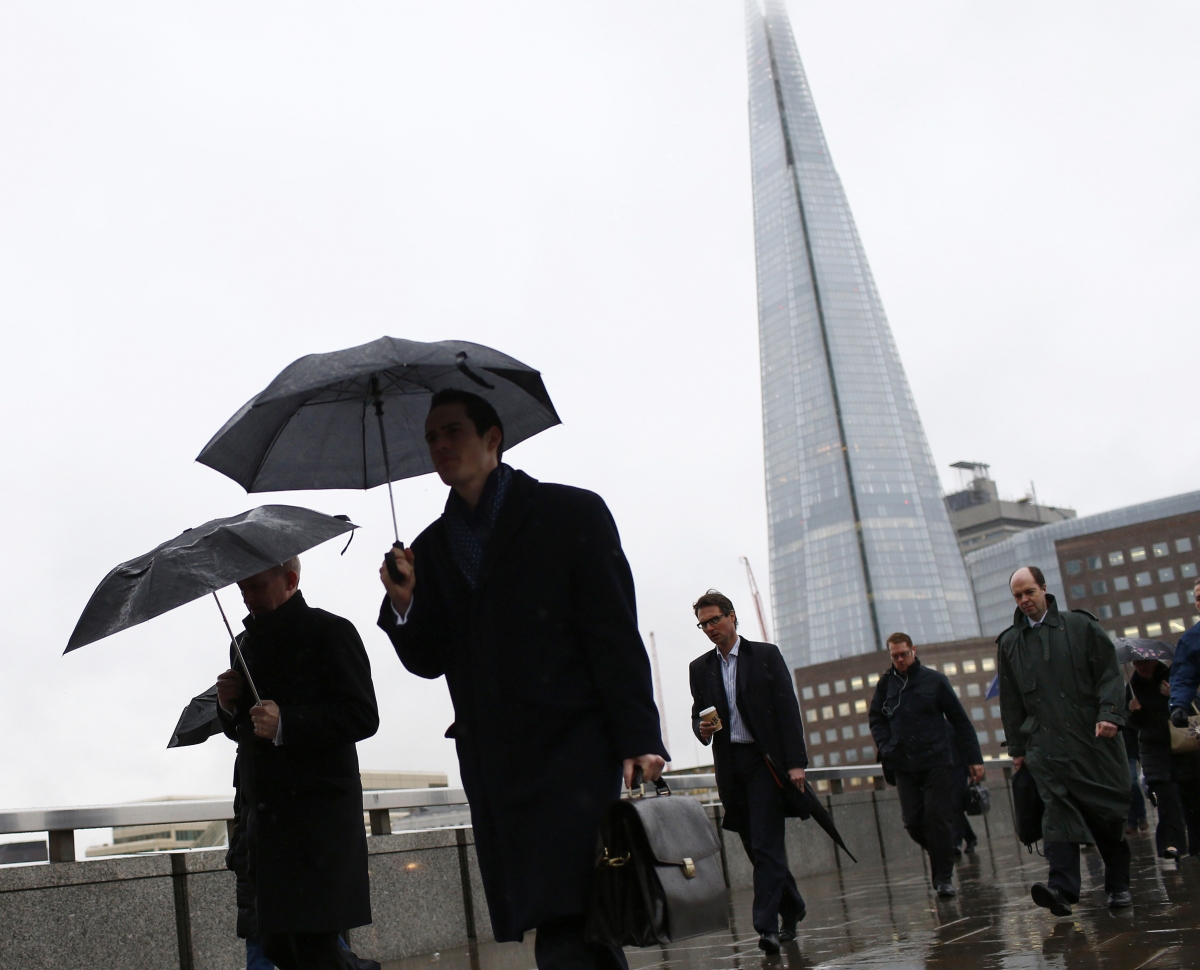 UK professionals are set to receive among the lowest salary increases in Europe next year amid tepid productivity growth and high inflation, a new study has indicated.

Human resources consultant ECA International said in a report that the average British worker is in line to receive a 0.2% real salary increase in 2018, equating to a pay rise of around £4.40 per month before tax.

That puts the UK at the tail end of the salary increase table in Europe, ranking 23rd out of 26 countries surveyed in the region.

The study also revealed that UK employees received just a 0.1% real salary increase this year, lower than the 0.3% growth forecast in 2016.

"Productivity growth in the UK has remained low in recent years so employers have not been able to offer the level of salary increases that they have been able to in the past," he said.

"This, combined with higher inflation, which is expected to be 2.6 per cent next year, has caused something of a pay crunch for UK workers."

The average real salary increase across Europe is expected to be 1% next year, with France and Germany poised for increases of 0.9% and 1.2% respectively.

Only professionals in Hungary, Poland and Ukraine are anticipated to have lower pay increases than those in Britain.

The UK's productivity lags behind its major trading partners such as France, Germany and the US, and is predicted to only see a small improvement over the next five years.

The Office for Budget Responsibility said last month that low investment by businesses and the impact of low interest rates had kept productivity weak in recent years.