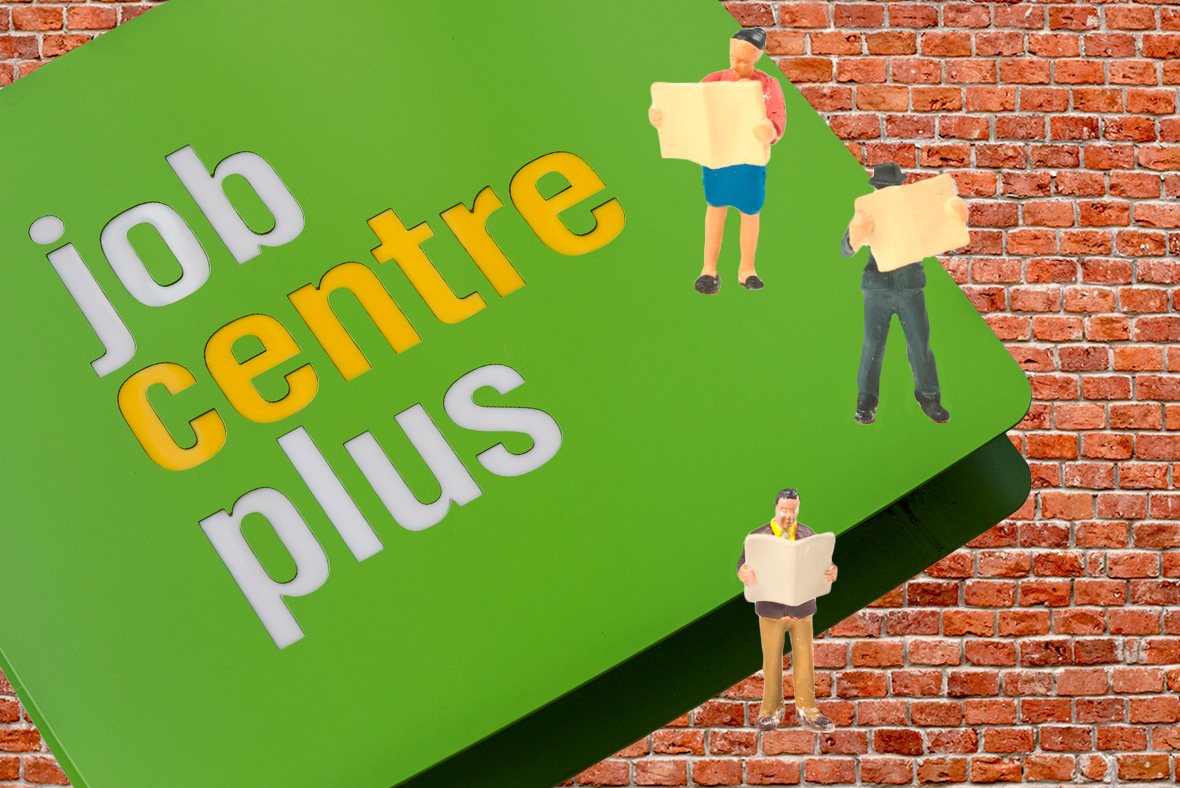 Britain's unemployment rate remained at a 42-year low in the quarter to October, but the number of people in work fell for the second consecutive month, new figures have shown.

The number of jobless people fell by 26,000 from the previous quarter to 1.43 million in the three months to October, according to the Office for National Statistics (ONS). Unemployment was unchanged from the 4.3% recorded in the previous month, which was the lowest on record since 1975, while analysts expected a drop to 4.2%.

Meanwhile, the number of employed workers fell for the second month in a row and only for the second time since October last year, dropping by 56,000 to 32.08 million in the quarter to October, compared to the previous three months.

The decline was more marked than the 48,000 figure expected by analysts and represented the largest drop since the quarter between March and May 2015. However, the number of people in work remained 325,000 higher than in the corresponding period last year.

"We're ending the year on a strong note with figures showing the unemployment rate has fallen every month in 2017, and is now at the lowest it's been in over 40 years," said Minister for Employment, Damian Hinds.

"Employment is at a near-record high, and there are over 3 million more people in work now compared to 2010 – that's more than the population of Greater Manchester. Universal Credit is helping people get into work quicker, and ensuring they get more money in their pockets for every hour they work."

Average weekly earnings rose by 2.5% year-on-year, in line with the figure analysts expected, while the previous month's 2.2% gain was revised up to 2.3%.

"The pay squeeze continues for now, but with wages growing a little more strongly and inflation set to fall back in the new year, this looks like it'll come to an end in the next few months," he added.

"We should remember, however, that the only true driver of real pay growth and rising living standards is productivity growth. This is something the UK has struggled with since the financial crisis, and as yet nobody seems to have solved the puzzle."

"We doubt the weakness in employment will persist for too much longer given that all of the hiring surveys that we track point to annual employment growth accelerating significantly from the current 1%, while unfilled vacancies are at a record high," he said.

Economists have previously warned the squeeze on households was being exacerbated by subdued wage growth, and data released yesterday showed inflation climbed to the highest level in over five in and a half years in November.

Inflation rose 3.1% year-on-year last month, compared with the 3% growth recorded in October and September. The figure was the highest level on record since March 2012 and will force Bank of England Governor Mark Carney to write a letter to the Chancellor explaining why price growth is so far above the BoE's 2% target.

The ONS added that the employment rate – the proportion of people aged from 16 to 64 who were in work – stood at 75.1%, falling 0.2 percentage points from the previous quarter.