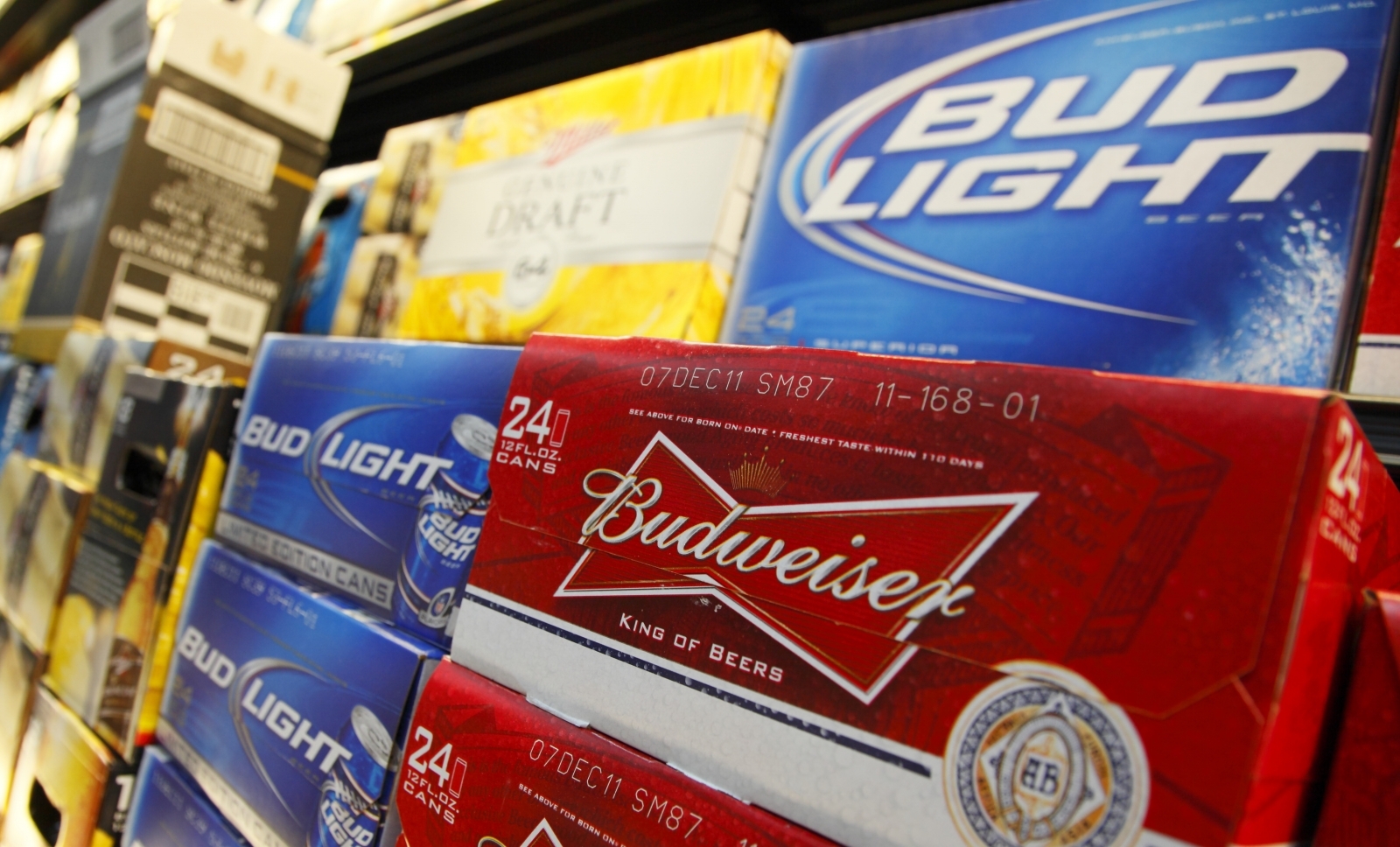 Britain's supreme court has backed the Scottish government's proposal to introduce a minimum price for all alcoholic drinks.

The court's seven judges unanimously agreed on Wednesday (15 November) that introducing a minimum price was legal on health grounds under European Union law and was "a proportionate means of achieving a legitimate aim".

The ruling brings a five-year legal battle to an end and will allow the Scottish and Welsh governments to introduce a 50p-per-unit minimum, which Scottish ministers believe will tackle the country's "unhealthy relationship with drink".

Scotland's First Minister Nicola Sturgeon took to social media to express her delight at the ruling, while Shona Robison, the Scottish health secretary, vowed to introduce minimum pricing as soon as possible.

"This is a historic and far-reaching judgment, and a landmark moment in our ambition to turn around Scotland's troubled relationship with alcohol," she said.

"With alcohol available for sale at just 18p a unit, that death toll remains unacceptably high.

"Given the clear and proven link between consumption and harm, minimum pricing is the most effective and efficient way to tackle the cheap, high-strength alcohol that causes so much damage to so many families."

The ruling also piles pressure on Westminster to adopt a similar approach across Britain, a move which has been vehemently backed by campaigners.

"Now is the time for Westminster to step up and save lives," said Richard Piper, the chief executive of charity Alcohol Concern.

"As alcohol has become more affordable, the rates of alcohol-related ill-health have risen. The fact is, something has to be done."

Last year, Alcohol Focus Scotland claimed the maximum recommended weekly intake of alcohol (14 units) could be bought for just £2.52 and, following the ruling, the group's chief executive Alison Douglas, described the decision as a "massive victory" for Scotland's health.

"Minimum unit pricing is effective because it targets the kind of drinking most likely to lead to the greatest harm," she said.

"The price of a pint in the pub won't change but the price of strong white ciders and own brand spirits that are mainly bought by dependent drinkers will rise markedly."

The Scotch Whisky Association (SWA) had launched a legal challenge against the proposal, arguing minimum pricing breached EU and global trade law as it interfered with free trade.

"We will now look to the Scottish and UK governments to support the industry against the negative effects of trade barriers being raised in overseas markets that discriminate against Scotch Whisky as a consequence of minimum pricing, and to argue for fair competition on our behalf."