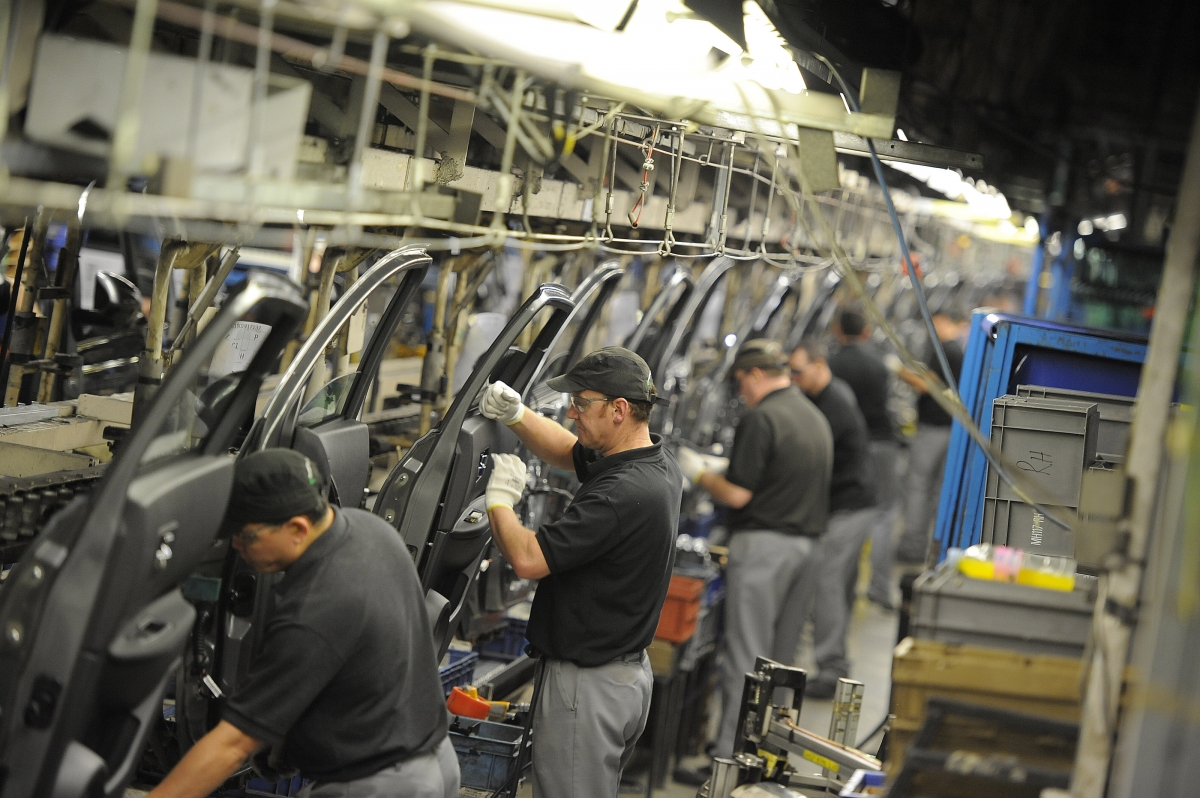 The UK's productivity continues to lag behind its major trading partners such as France and Germany due to firms failing to make use of readily available technology and management practices, a leading business group has said.

The Confederation of British Industry (CBI) said if British firms adopted the best tried-and-tested technologies instead of remaining stuck in old ways, it would add more than £100bn ($131bn) to the economy and reduce income inequality by 5%.

Ahead of Chancellor Philip Hammond unveiling his Budget, the CBI called on the government to ensure that proven technologies such as cloud computing, mobile technology, electronic purchasing and cyber security can reach more businesses through the new industrial strategy.

The business group's director-general, Carolyn Fairbairn, said the diffusion of key technologies and innovation should be made a "national priority".

"At a time when the public purse is tight, encouraging new technology take-up is one of the most effective routes to raising productivity," she said.

"The diffusion of technology and best practices has been a serial blind spot for the government in its attempts to solve the UK's deep-seated productivity pains.

"And while there is no shortage of business support programmes from the government, the problem for companies can be seeing the wood for the trees."

The CBI's report said that the UK has more businesses using cutting edge technologies and the best management techniques than France or Germany. However, these firms only employ around 5% of the workforce.

At the same time, some 69% of British firms are at the lower end of the productivity scale, compared to 65% in France and 60% in Germany.

The report said that the proportion of UK firms adopting cloud computing was nearly 30 percentage points below Europe's best performers in 2015.

Britain was also found to have the largest difference in management quality between its top and bottom firms among the G7 group of nations.

"While the eyes of the business world can often be on 'the next big thing' in cutting-edge technology, too many firms are missing out on what's right under their nose," Fairbairn added.

"Failing to adopt the nuts and bolts technologies of today is leaving a yawning gap in productivity and pay between businesses."