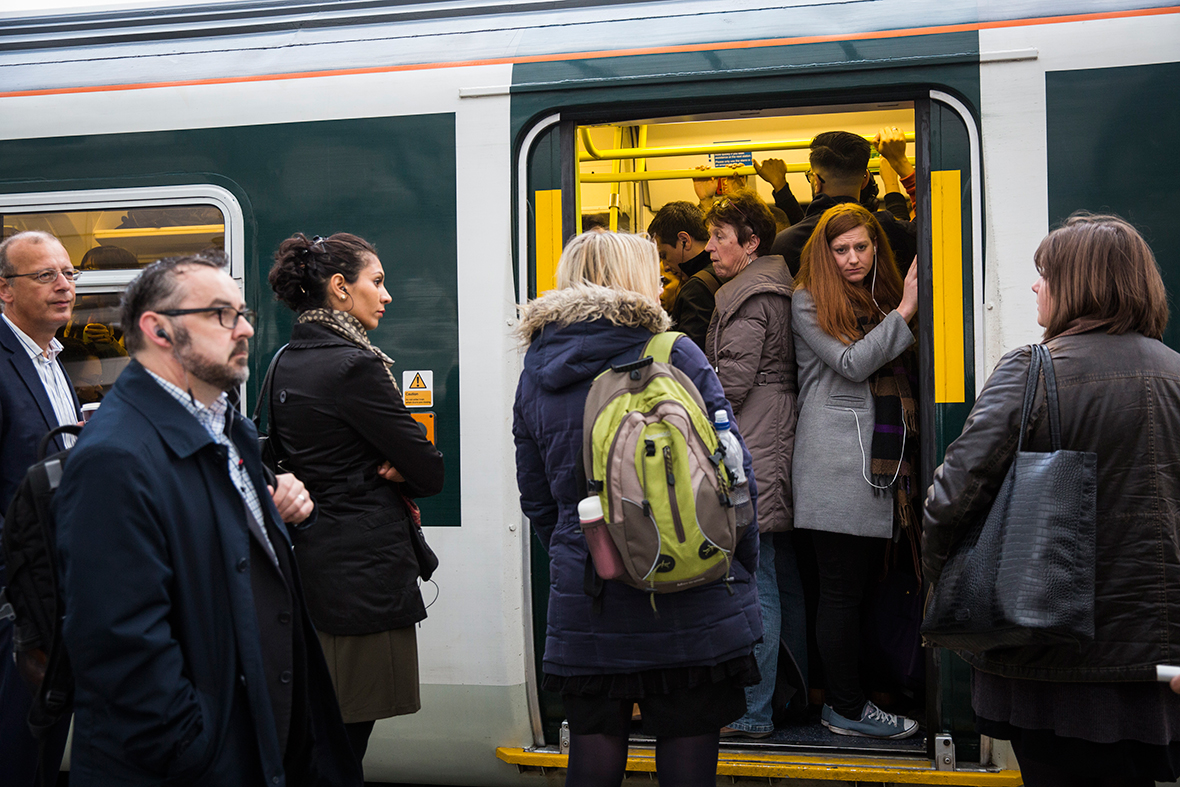 The government's plan to restore some rail routes lost under the Beeching cuts in an effort to promote economic growth has been welcomed by the UK's top rail industry body.

Darren Caplan, chief executive of the Railway Industry Association, said reopening old routes such as the one between Oxford and Cambridge would bring "huge economic benefits" for the UK by unlocking investment, creating jobs and connecting communities and businesses together.

The government also plans to break up the Thameslink, Southern Rail and Great Northern franchise in 2021, while a public consultation has been opened on splitting up Great Western Railway.

The Beeching cuts took place in the 1960s after Dr Richard Beeching recommended some 5,000 miles (8,000km) of railway lines and over 2,000 stations for closure to save costs.

"Fifty years ago, the railways were in a state of decline, with falling passenger numbers and low investment," Caplan said. "Today, our railways could not be more different, with passenger numbers doubling over the last twenty years and freight usage increasing, meaning a more intensely used railway network.

"Now, the issue is one of capacity, which is why we welcome today's announcement that rail services lost in the Beeching cuts will be reopened.

"This will help bring old lines back into use, providing more services for passengers, improving customer experience and bringing economic growth, jobs and investment back to towns and cities connected to these disused lines."

However, Labour pointed out that no additional funds had been allocated for the revamping of the rail network, with shadow transport secretary Andy McDonald calling the plans "unambitious".

"The Tories' record is of delayed, downgraded and cancelled investment, huge disparities in regional transport spending and soaring fares that are pricing passengers off the railway," he told the BBC.

Labour has previously called for rail services to be brought back under state control.