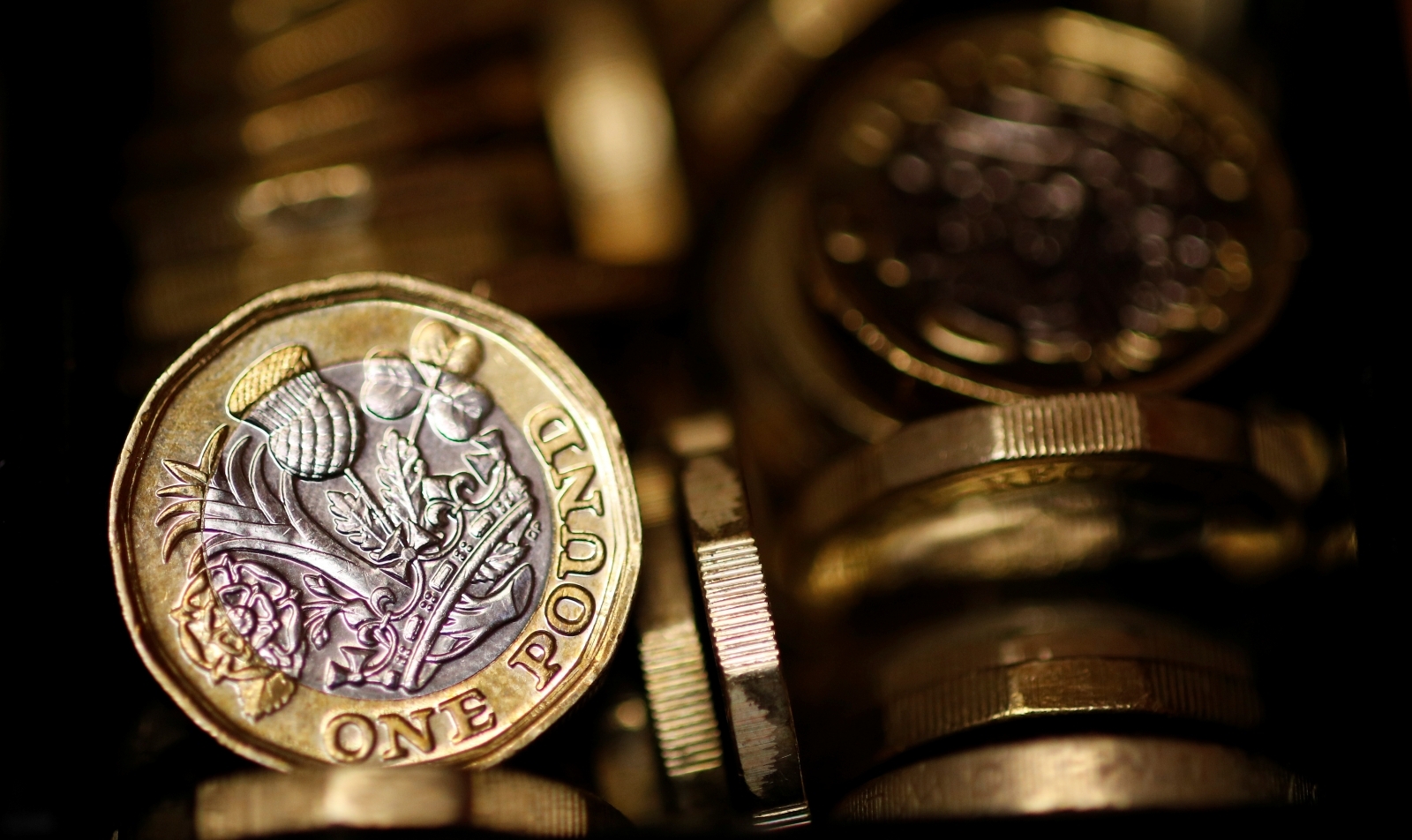 The pound surged to a two-month high early on Wednesday (29 November), boosted by suggestions that Britain and the European Union were on the verge of a breakthrough in Brexit talks.

On Tuesday, reports emerged suggesting the UK had agreed a Brexit divorce bill of up to £58bn ($77.8bn) which could pave the way for France and Germany to agree to talks next month on striking a new trade deal.

Britain appears to have accepted its share of the EU's loans and liabilities from its membership since 1973 with negotiations behind the scenes suggesting a gross bill of £89bn. However, the net bill, which will take into account the UK's share of EU assets, is said to be around half that figure.

News boosted the pound, which climbed 0.56% against the dollar to $1.3411, the highest level it has reached since the end of September. Sterling was also 0.33% higher against the euro, fetching €1.1299, a two-and-a-half week peak.

"Estimating exactly what the divorce bill might be is virtually impossible and not that important for FX markets," said Neil Wilson, senior market analyst at ETX Capital.

"What matters is sentiment and whether this offer is enough to unlock the next phase of negotiations. On that front, it ticks one big box but serious questions remain.

"Nevertheless the divorce bill was the single biggest obstacle to uncorking talks on Britain's future relationship with the EU and with the money ready to flow, it vastly improves the chances of an orderly transition and beneficial future trading relationships. In this regard we can see developments as positive for the pound."

James Hughes, chief market analyst at AXI Trader, said news of a potential agreement over the Brexit bill had "the feeling of being a complete give up from the government", despite such strong rhetoric previously.

"The suggestion was always that the UK would not be held to ransom, but it seems that negotiations could not carry on with a bill formalised," he added.

"It also shows us that the EU cares not for any UK position or stance over the key sticking points and is very much happy to play hard ball."

While the Brexit bill was one of the major sticking points in the negotiations, a number of questions, such as the threat of a hard border between Northern Ireland the Republic and the freedom of movement of EU citizens, remain unanswered.

"Picking up the Brexit bill has been the very thorny issue since day one and given that now the government has agreed to a respectable amount, the talks between the UK and the EU should be smoother," said Naeem Aslam, chief market analyst at Think Markets UK.

"If the EU accepts the bill, then we will be moving to the next hurdle which is securing the EU rights [of citizens living in the UK].

"It is important to keep in mind that we are no way close to being out of the woods when it comes to the smooth negotiation process because the Northern Ireland issue is still the thorny matter."