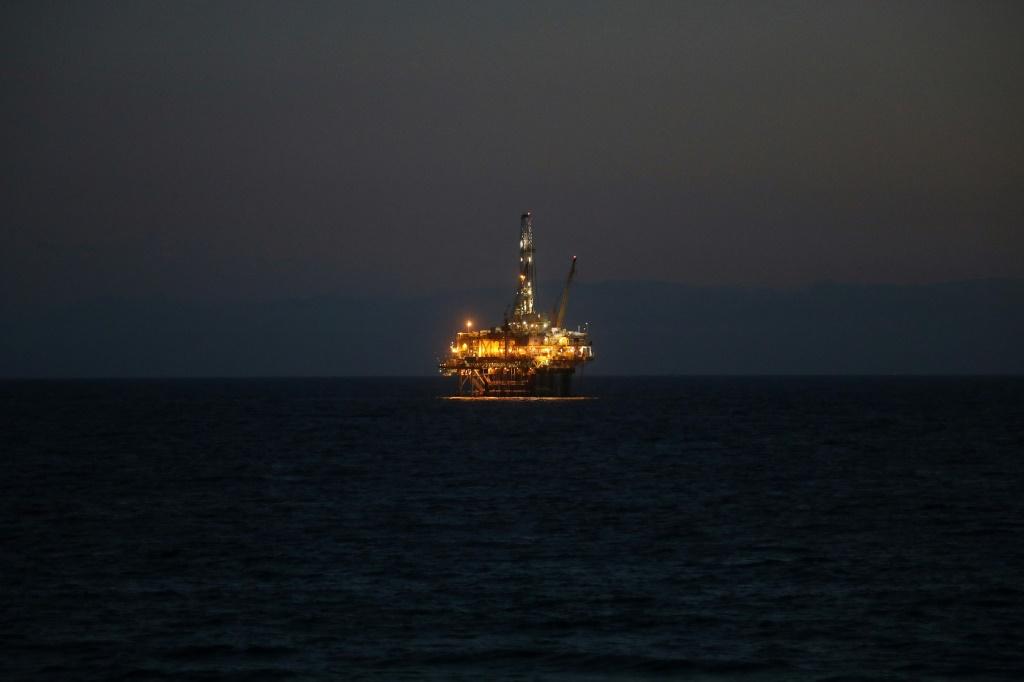 US oil futures approached a seven-year peak after the talks between the 23 members of the petroleum producers group were called off, an OPEC statement said, ending negotiations on a proposal to boost crude supply.

But investors quickly shifted course, selling off both Brent and West Texas Intermediate futures contracts, as investors fixated on a possible disintegration of any effort to rein in supply.

"There is capacity to produce more oil, much more in fact, and the market expects that logic will soon prevail," said Rystad Energy analyst Louise Dickson.

The group had been weighing a proposal that would see the world's leading oil producers raise output by 400,000 barrels per day (bpd) each month from August to December.

That would add two million bpd to markets by the end of the year, helping to fuel a global economic recovery as the coronavirus pandemic eases.

But an agreement was scuttled following objections from the United Arab Emirates.

"Unregulated output could mean freedom for all to produce as much as each country sees fit and would be an extremely bearish development for a market that got used to rules and supply quota, in a world still affected by Covid-19," Dickson said.

"It looks like the market is more worried about a potential crisis at the cartel than it likes the lack of fresh supply coming on in the second half" of the year, Markets.com analyst Neil Wilson remarked.

Both the Dow and S&P 500 finished lower, retreating from records, while the tech-rich Nasdaq edged to a second straight record.

The closely-watched monthly survey from the Institute for Supply Management (ISM) showed the services sector is still growing strongly but had slowed more than expected in June amid supply issues, rising prices and difficulties hiring -- and keeping -- workers in the hot labor market.

Hong Kong's tech firms remained in focus owing to fears that a new wave of scrutiny on the sector by Chinese authorities will make them unattractive to investors.