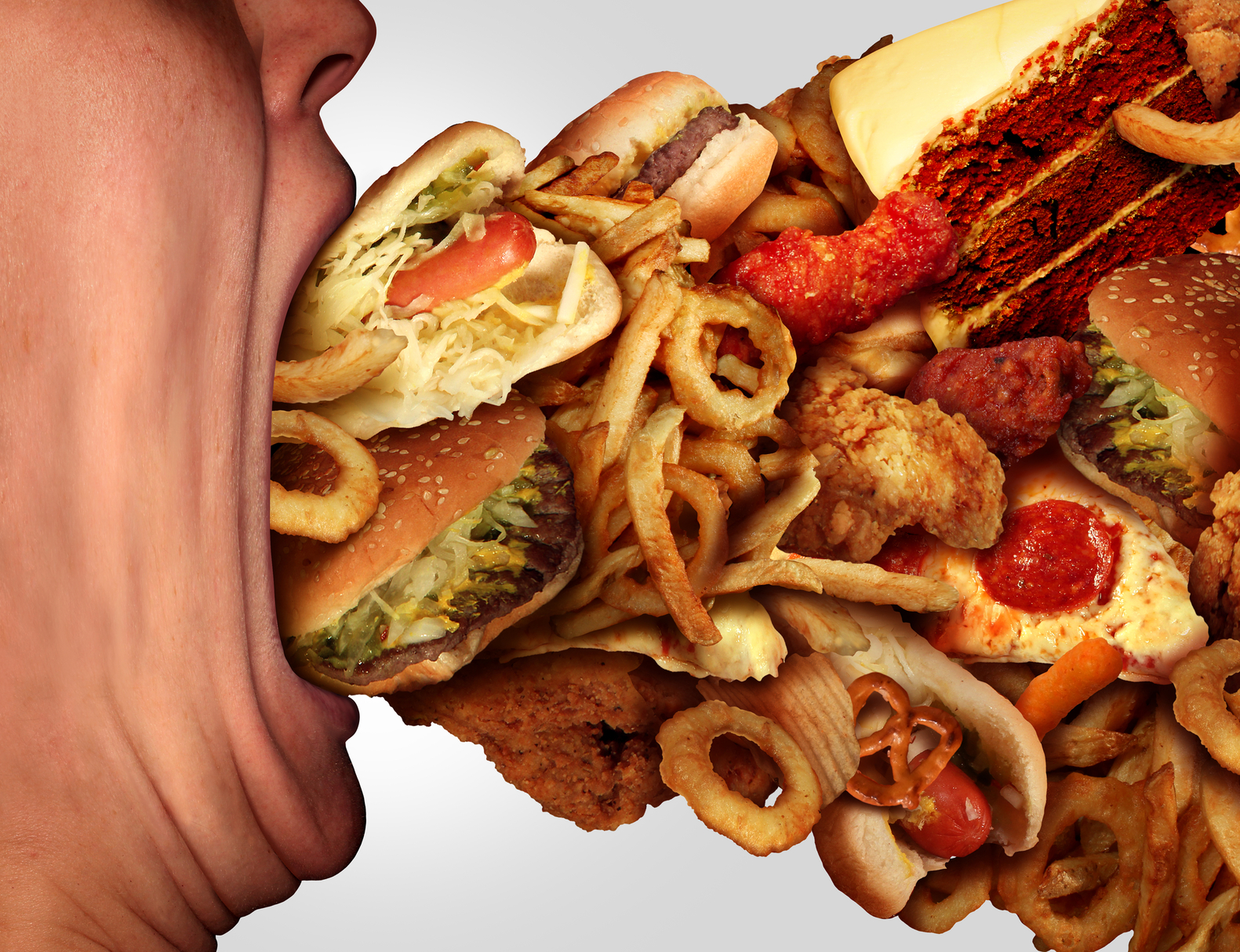 The southern state of Oaxaca, Mexico has put a ban on the sale of high calorie snacks to kids in an effort to fight obesity and diabetes. The legislation was approved on Wednesday, making Oaxaca the first state in the country to pass the bill.

The bill seeks to impose fines or possible business closure for shopkeepers who continue to sell or give away junk food such as chips, pastries and sugary drinks to anyone under the age of 18 unless they are accompanied by a parent or guardian. The ban also covers vending machines that dispense the same food products and prohibits these in and near the vicinity of schools. Repeat violators may also face jail terms.

Oaxaca legislators have put the blame on junk food and soft drinks as the cause of Mexico's increasing rate of deaths among middle-aged people infected with Covid-19. Obese individuals and those with diabetes along with other metabolic illnesses have been proven to be more prone to more serious and even fatal coronavirus infections.

This move comes as Mexico's death toll ranked the third highest in the world next to the US and Brazil at 50,000.

According to studies by the Organisation for Economic Cooperation and Development, 73% of the country's population is classified as overweight. Mexicans consume more sugary carbonated drinks per person compared to any other nation. The southern state also tops the record for child obesity and the second highest in adults.

While lawmakers have welcomed the legislation with resounding applause, shop owners and street vendors stood outside Congress protesting the passage of the bill.

Legislator Magaly Lopez Dominguez said the bill was not meant to harm street vendors , shop owners and such businesses. The lawmaker pointed out that they can still continue to sell sugary drinks and junk food but just not to children under 18.

Mexico's deputy health minister Hugo Lopez-Gatell has also backed the bill saying sugary drinks are "bottled poison" and has campaigned for people not to drink these.

Recent studies show junk food is particularly popular in impoverished communities due to its inexpensive pricing and pervasive distribution. This has placed many of Mexico's indigenous people with predispositions to diabetes highly at risk.