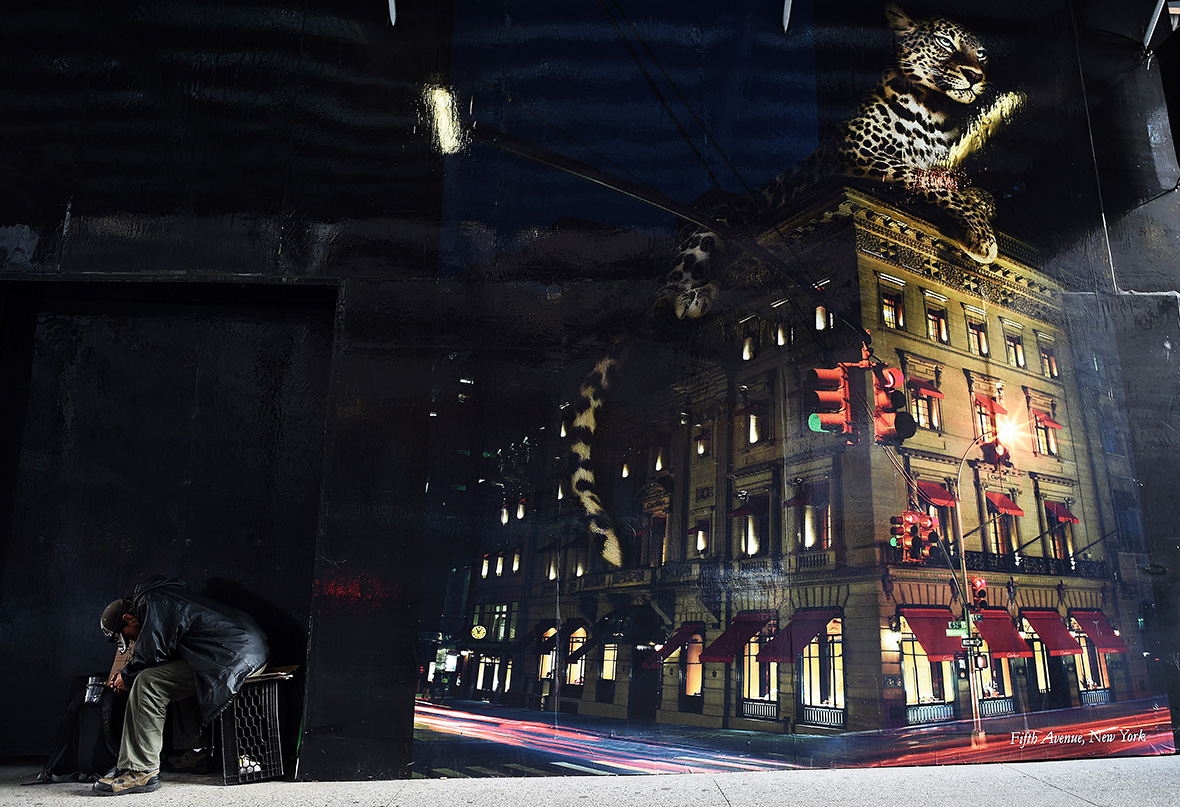 Residents of Manhattan's Chelsea district are at the end of their rope from having their complaints fall on deaf ears regarding the increasing horde of homeless people camping out on their sidewalks. According to reports on the state of the bustling metro, there are about 20 vagrants residing along West 24th Street on the corner with Sixth Avenue.

The issue persists despite a previous promise from New York mayor Bill De Blasio three weeks ago, wherein he vowed to take action on the growing drug-infested area that is making it a living hell for local businesses and homeowners.

The sprawling homeless camp is riddled with shopping carts, plastic kiddie gates, and makeshift shelters that have clogged entryways to business establishments already suffering from lack of customers. The encampment has deterred and driven away possible clients and neighbourhood patrons from venturing into the area.

According to the New York Post, the vagrants just come and go all through the day and return to their makeshift dwellings to turn in for the night. Shop owners are on the brink of just giving up on their businesses as having to fight with people conked out on their doorstep and clean up after them seems no longer worth the trouble of opening for the day.

Store owners say their daily clean ups usually would find them having to sweep aside used syringes and other drug paraphernalia as these people seem to openly smoke crack and shoot up all day and night.

Some of the campers say a number of fights between the street campers have gone unheard by the police even though they have been called upon. They also claim that apartment owners overlooking the encampment "throw hot water on us."

As it is, the city has re-homed about 13,000 homeless people into hotels across New York to temporarily remove them from shelters in an effort to prevent Covid-19 outbreaks. Some are even living in luxury hotels in the Upper West Side and causing much terror among the residents.

Mayor De Blasio says they are to remain there until such time a vaccine becomes available which could see them through another six months. The city council has also cut the NYPD budget by about $1 billion (£762,305,000), which could be blamed for the lack of police visibility on the streets. Many of New York City's wealthy residents have decided to pack their stuff and flee with their disposable income in fear of what has taken over their neighbourhood..