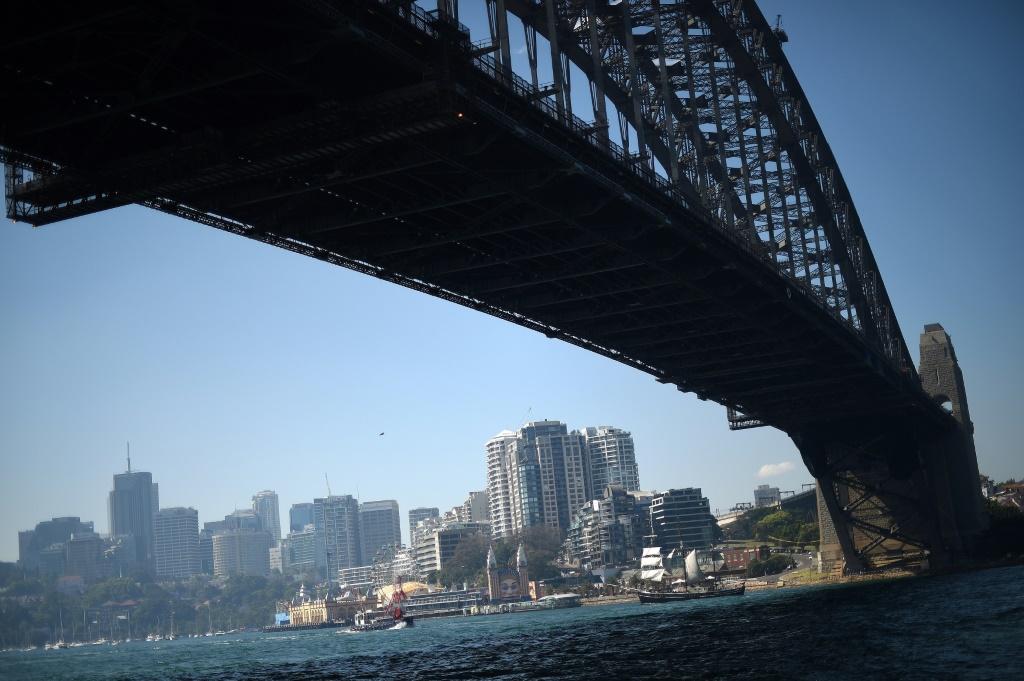 The Australian Bureau of Statistics (ABS) said 100,000 people filed for unemployment benefits, while a further 500,000 left the workforce altogether.

Prime Minister Scott Morrison called the figures "terribly shocking", with the ABS reporting the underutilisation rate -- which combines unemployment and underemployment -- reached a record high of 19.9 percent in April.

The ABS said 2.7 million people -- or one in five Australian workers -- either left the workforce or had their work hours reduced as the country recorded an "unprecedented fall" in the workforce participation rate to 63.5 percent. The drop in the participation rate meant unemployment rose one percentage point to 6.1 percent, well short of forecasts of more than eight percent.

Just 12.4 million Australians now have jobs after the steepest monthly fall in employment since the ABS began recording monthly data in 1978.

Morrison warned Australians to brace for more difficult economic news in the months ahead, adding: "A very tough day. Terribly shocking, although not unanticipated.

"We knew there would be hard news as the pandemic wreaks an impact on Australia as it is on countries all around the world."

The Treasury has forecast the unemployment rate will reach 10 percent in the June quarter.

Australia has been one of the most successful countries in containing COVID-19, with fewer than 7,000 confirmed cases and 100 deaths out of a population of 25 million.

But restrictions on travel, public gatherings and retail businesses have had a devastating impact on the economy, slashing some Aus$4 billion ($2.5 billion) per week from economic activity.

Parts of the country have begun relaxing the restrictions, with some cafes, pubs and restaurants opening to small groups from Friday.