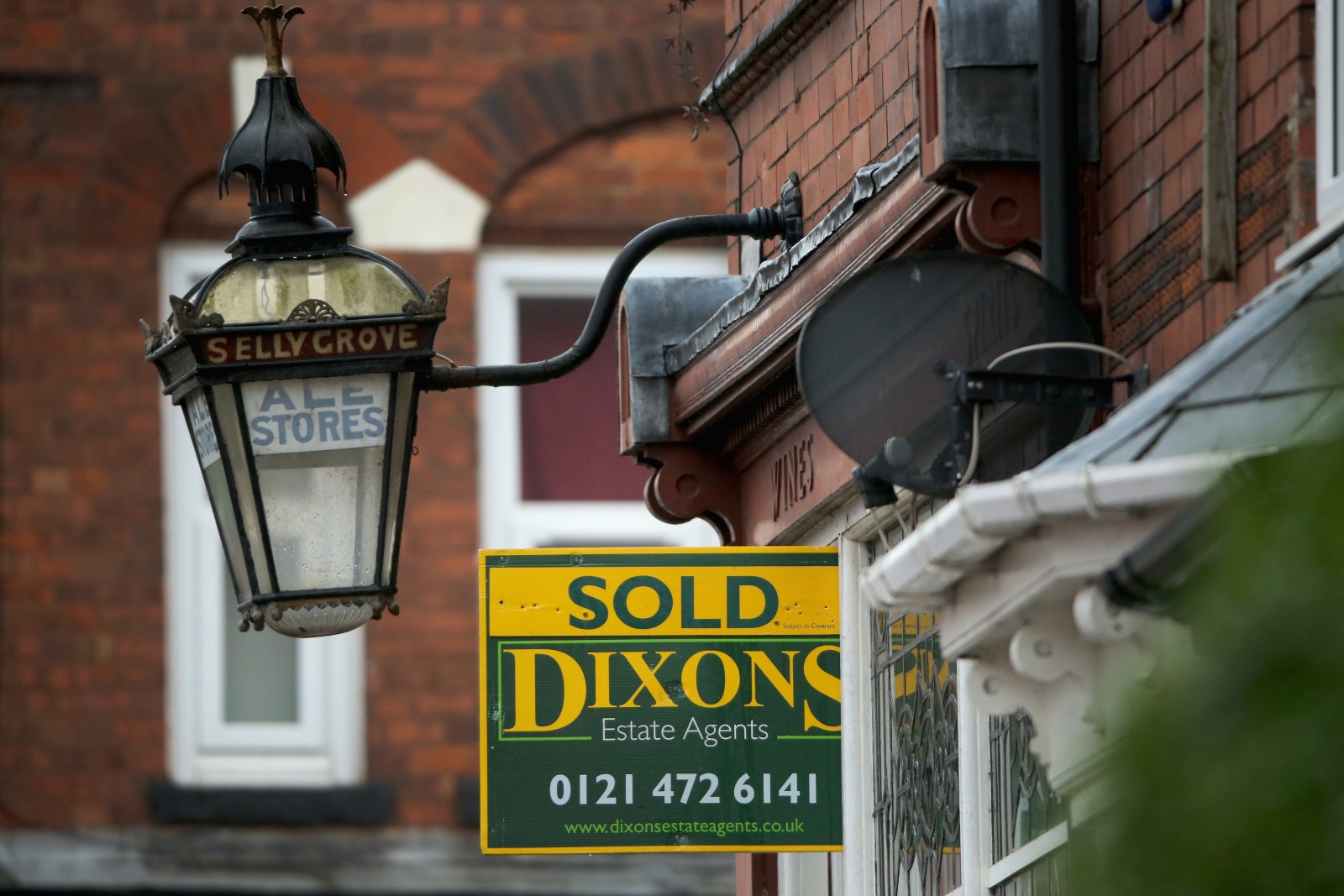 House prices rose faster in Manchester and Birmingham than any other city in Britain in October, a new survey has suggested.

A report from Hometrack, part of the online property website Zoopla, showed that house prices rose 7.9% compared to a year earlier in Manchester, while prices in Birmingham were up 7.3%.

Average city house prices across the UK were up 6.1% in October to £254,700 ($339,000). That was well above the national average growth rate of 4.7% and the fastest pace of improvement recorded since September last year.

Hometrack said average house prices in large regional cities could go up by an additional quarter over the coming months if affordability continues to rise and unemployment falls further.

House prices in London were up 3% in October, with growth checked by tightening supply and lower turnover.

Hometrack said prices in the capital were 14.5 times the earnings of an average Londoner, an all-time record high. Oxford, Cambridge and Bournemouth also had double-digit price-to-earnings ratios.

"Most cities outside the south east of England have price to earnings ratios that are broadly in line with the long run, 15-year, average," Hometrack said.

"Mortgage rates have fallen over this time, boosting the buying power of households. The strength of underlying economies influences the speed at which this buying power feeds into house prices."

A separate report released by Barclays revealed that the Ladywood area of Birmingham had the fastest-rising house prices in the UK in the year-to-July period.

The average price of a home in the area shot up to £172,498 from £147,121, with local estate agents pointing to an influx of young professionals and the building of a new major hospital.

"It's often been named as one of the poorest places in the country, but it's completely different now," Alex Jones from Connells estate agents told the Guardian newspaper.

"Lots of young professionals like it because it's so close to the city centre. A lot of new flats are going up and a lot of Londoners are buying."