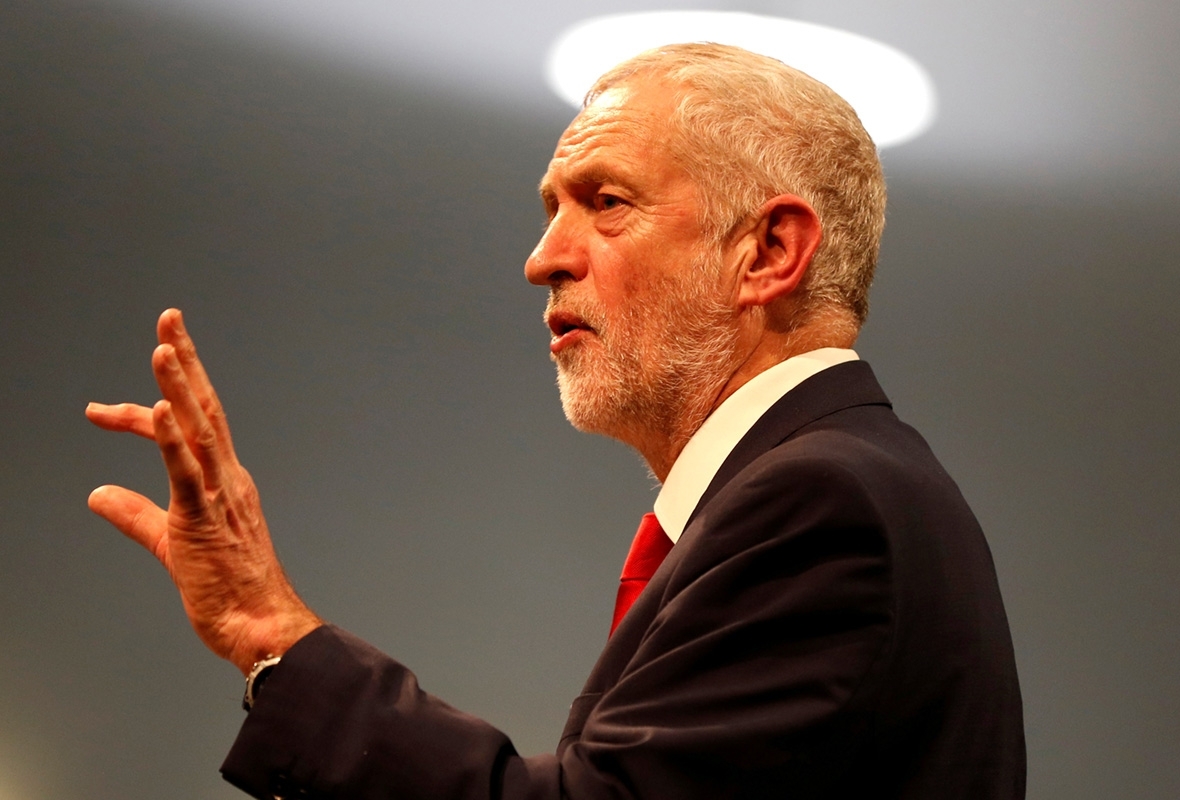 The prospect of Labour winning the next General Election and Jeremy Corbyn becoming prime minister is a bigger threat to British business than Brexit, according to Morgan Stanley.

The US investment banking giant expects Britain to hold another election towards the end of next year, once it will become apparent Theresa May's government will not be able to secure the Brexit deal they have hoped for.

In the scenario painted by the lender, that would in turn lead to infighting within the Conservative party and open the door for Labour to seize power for the first time since 2010.

"The UK is in the midst of a double whammy of uncertainty in the shape of Brexit and a fragile domestic political situation," the report from Morgan Stanley's European equity team read.

"Taken together, these two factors – which are interrelated to some degree – cast a long shadow over the policy backdrop and economic outlook of the UK."

The US bank added higher taxes, a shift in spending strategy aimed at making low-income households the priority and the nationalisation of a number industries, such as the rail sector, could deal a major blow to UK companies.

"For the UK market, domestic politics may be perceived as a bigger risk than Brexit," the lender added.

"From a UK investor perspective, we believe that the domestic political situation is at least as significant as Brexit, given the fragile state of the current government and the perceived risks of an incoming Labour administration that could potentially embark on a radical change in policy direction.

"Against this backdrop, even if we see good progress in the Brexit negotiations, the scope for UK sensitive assets to rally may be muted, unless we also see an improvement in the government's position in opinion polls."

The US lender also hinted the Brexit process was in danger of unravelling.

"If the UK and EU find insufficient grounds for compromise and/or we see a change in the domestic political backdrop in the UK which leads to a new prime minister (possibly from either party)," the report said.

"Fresh uncertainty around a trade agreement starts to cloud the economic outlook in the Euro area in addition to the greater woes envisaged for the UK.

"Even though the UK economic news flow hasn't been as bad as some feared, the UK equity market has underperformed materially over the past year."

Speaking at the Confederation of British Industry's annual conference in London earlier this month, Corbyn said Britain was in a more "precarious and uncertain" position than ever, indicating the prospect of not agreeing a transitional deal until next autumn could be highly detrimental to UK businesses.

The Labour leader also warned the clock was ticking on Brexit and that Britain was at serious risk of running out of time to secure a business-friendly deal.

Morgan Stanley acknowledged the issues of the current government but warned a Corbyn-led Labour party could trigger a seismic political shift.

"For much of the past 30 years and more, a change of government ultimately had a relatively limited impact on the UK equity market, as policy settings didn't change too dramatically," it said.

"However, this may not be the case if we see a Labour government take power under its current leadership, given its very different policy approach.

"It is certainly plausible that the Labour party could ultimately moderate some of its more radical policy ideas; the alternative could be the most significant political shift in the UK since the end of the 1970s."