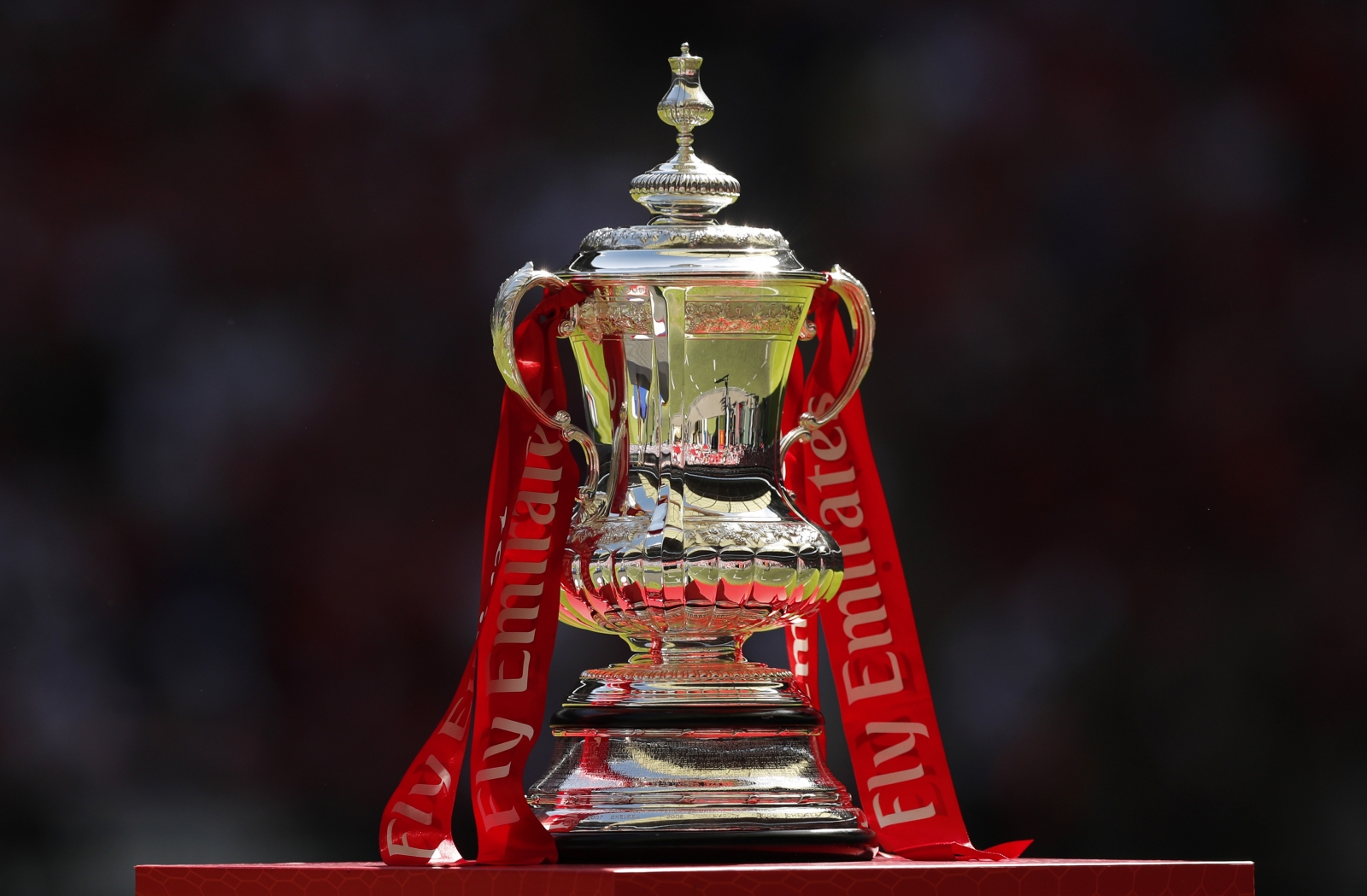 One of English football's most cherished events takes place tonight (4 December), when the draw for the third round of the FA Cup gets underway.

The qualifying phase of football's oldest competition began in August and the first round proper started last month, but for many fans across the country the FA Cup really begins in its earnest in the first week of January, when the third round kicks off.

For cash-strapped Football League clubs, a clash against one of the Premier League heavyweights could provide the opportunity of a lifetime on the pitch, but it could also provide them with a financial lifeline off it.

How much is the FA Cup worth?

Assuming the winners have entered the competition in the third round, as Premier League and Championship clubs do, they will get £3.4m in prize money.

Is the FA Cup richer this year than in the past?

It obviously is, compared with seasons gone by. However, the FA Cup has kept this season's prize money in line with last year, when Arsenal pocketed £3.4m after beating Chelsea in the final.

Does TV money play a part?

Compared to the Premier League and the Champions League, revenues from broadcasters are somewhat limited, particularly as a number of fixtures are on free-to-air TV. The FA pays each club whose fixtures are displayed live £144,000, while the amount is halved for a replay.

Last season, Arsenal featured on TV five times and earned £720,000, while losing finalists Chelsea were on TV four times throughout the competition and earned £576,000. However, plans to distribute the money more equally among the teams in the competition, which would see more cash directed into the coffers of lower league clubs, have been mooted.

For cash-strapped clubs, absolutely. Unlike in the Premier League or in the Football League, gate receipts are shared evenly in the FA Cup, meaning a third division club playing away at Manchester United would get approximately 50% of receipts of a crowd north of 70,000.

In 2006, Burton Albion held United to a draw in the third round of the FA Cup at the Pirelli Stadium, earning a replay at Old Trafford.

"I think the chairman [Ben Robinson] was in tears," Burton manager Nigel Clough, then in his first spell with the club said. "Seriously. He was crying, such was the whole emotion of the day as much as anything. He knew at the time what getting that replay meant for the club going forward."

This season marks the third and final season of the FA's sponsorship deal with Emirates, which saw the name of the competition changed to "The Emirates FA Cup". The FA Cup was without a sponsor until the 1994-95 season, then again between 2002-03 and 2005-06 and in 2014-15.