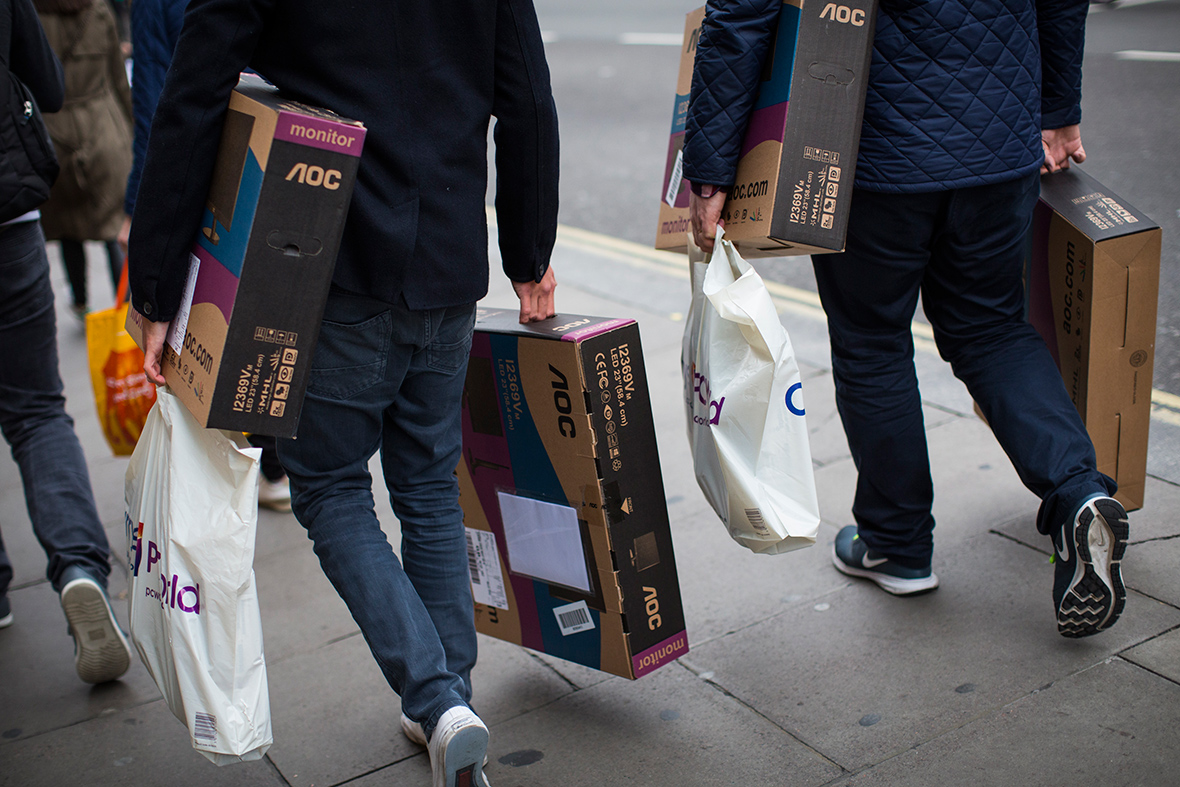 Britain's retail sector received mixed news on Monday (13 November), with one report showing stores were closing at the slowest pace in seven years, but another revealing that footfall declined last month.

According to figures compiled by the Local Data Company for PwC, in the first six months of the year, 2,564 retail units closed across Britain, meaning 14 shops closed down every day.

While the figure was the lowest on record since 2010, it remained higher than the number of openings, which stood at 2,342. Coffee shops, tobacconists and beauticians enjoyed a new lease on life, while charity and gift shops were among the hardest hit.

The ever-growing threat from online retail has also forced existing shops to evolve into "leaner and fitter" businesses, in a bid to remain ahead of the curve.

"The relatively low level of net closures in the first half of the year reflects a more stable environment, with consumer confidence proving more resilient as the year unfolded," said Mike Jervis, insolvency partner and retail specialist at PwC.

However, a separate report from the British Retail Consortium painted a much gloomier picture for Britain's retail sector, showing a 2% year-on-year decline in footfall in October.

The figures, based on Visa's debit and credit card data, marked the fifth decline in the last six months and the biggest drop since the Brexit referendum. According to Visa's chief commercial officer Mark Antipof, the data highlighted British households were feeling the strain of battling rising inflation.

"The figures are a stark indicator of the strain on household budgets even before the Bank of England's recent interest rate rise."

Last month, the ONS said retail sales fell more than expected in September as Britons reined in their spending, with quarterly growth falling to a four-year low.

That came after Britain's statistical office warned wages continued to lag behind inflation, which hit the highest level since April 2012 last month, as it rose to 3%.

Average weekly earnings rose by 2.2% year-on-year, in line with the gain recorded in the previous month and slightly above the 2.1% figure analysts expected.

However, when the impact of inflation is factored in, real weekly wages fell by 0.3%, when including bonuses and by 0.4% when excluding bonuses, compared with a year earlier.