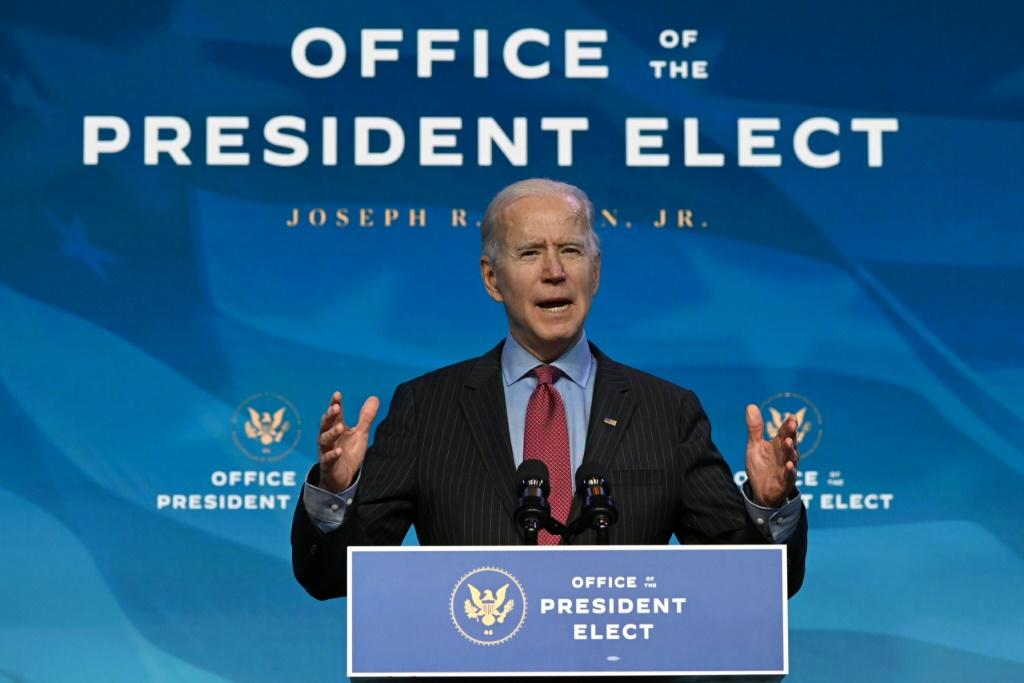 Stock markets retreated Monday after a sustained rise to successive records last week, against a backdrop of fast-rising coronavirus cases and US political turmoil.

And cryptocurrency bitcoin plunged, posting its biggest loss since the start of the pandemic.

Though investors were unmoved by the violent invasion of the US Capitol by President Donald Trump's supporters last week, they were shaken by the aftermath amid Democratic efforts to remove him from office.

All three major US indices pulled back, and tech shares also felt the fallout after social media platforms pulled the plug on Trump.

"Investors are hitting the pause button with the relentless buying of US stocks as big-tech's actions following the mayhem at the Capitol drags sentiment down," said Edward Moya at the online brokerage Oanda.

The market "was able to look through the insurrection, the attack on the Capitol (and) lousy job numbers last week," he told AFP.

"But you get to a point where you have to stop pricing in the future and look at the here and now."

Analysts cite concerns the repercussions could be felt for months if efforts to again impeach Trump undermine President-elect Joe Biden's efforts to push through his economic stimulus plan, which he said he will unveil this week.

Bitcoin continued to be hugely volatile, losing 15 percent in a single day for its steepest drop since March, to $33,964.38.

The cryptocurrency last week smashed record after record, at one point surging past $40,000.

"Investing in cryptoassets, or investments and lending linked to them, generally involves taking very high risks with investors' money.

"If consumers invest in these types of product, they should be prepared to lose all their money," the FCA added.