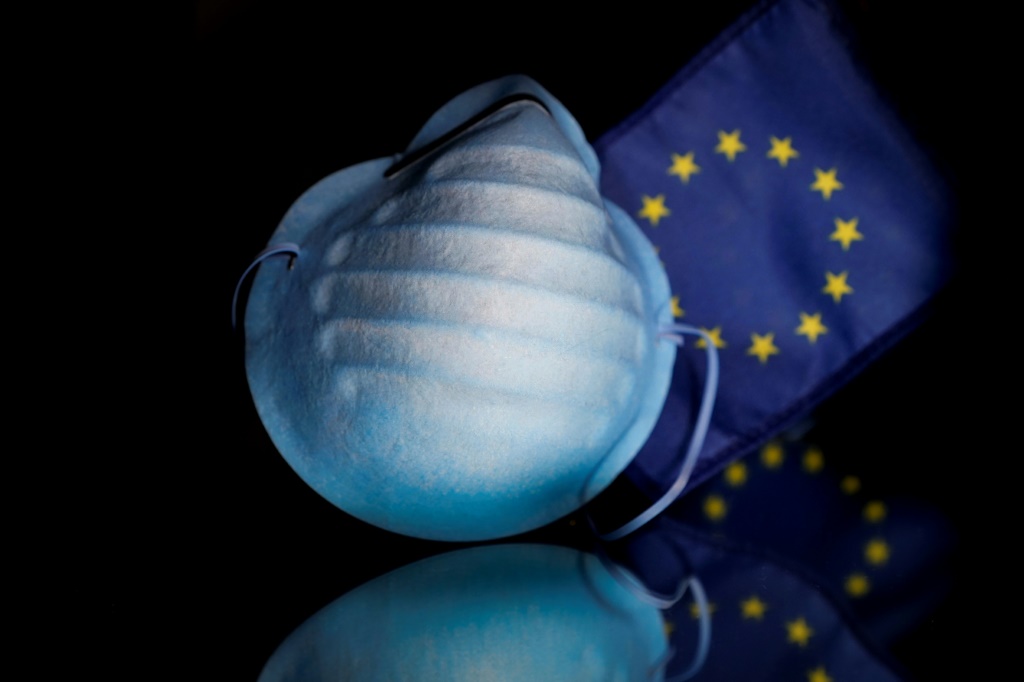 Europe faces its biggest recession in the bloc's 63-year history, and states are under pressure to look beyond their own borders and to find ways to lift the whole continent.

On the table at Friday's virtual summit is a proposal from European Commission chief Ursula von der Leyen for a 750 billion euro ($840 billion) rescue fund that, if accepted, would mark a historic milestone for EU unity.

But opposition is fierce from countries known as the "frugal four" -- The Netherlands, Sweden, Denmark and Austria -- who have promised to fight deep into the summer to rein in the spending.

"It is clear that we expect no essential agreements at this summit," said a government official in Germany, which takes over the EU's rotating presidency on July 1 and will drive the negotiations.

"We know about the difficulties. This will be a big piece of work," the official said.

A French source called it a "warm-up round" that would "take the temperature" before leaders land a compromise in late July.

Lined up against the frugals are EU countries such as Italy and Spain that were the first and hardest hit by the pandemic, and quickly asked for help from their better off partners.

Crippled with overstretched finances, these countries lack the ability to fight the recession with a wave of extra spending and are looking for a highly visible act of solidarity.

The commission's plan is inspired by a German and French proposal in which EU money is raised on the financial markets to spend Europe-wide in the biggest slice of joint borrowing ever undertaken by the union.

They have vowed nonetheless to fight on, most notably in insisting that the funds should be released as loans with strict conditions and not as grants or subsidies.

Speaking in the Swedish parliament on Thursday, Prime Minister Stefan Lofven said it was important that funds raised should not "be handed out as grants, without any requirements for repayments, thus sending the bill to future taxpayers."

In an interview with AFP, Italian Prime Minister tried to assuage these concerns, assuring that the money would build "a better Italy" that would be more modern and greener.

To help pay for the recovery plan, the proposal floats EU-wide taxation on big tech, or carbon emissions, to provide the European Commission with funds of its own.

"Own-resources are essential to the construction of this idea", said a European source, who called the lack of own-resources like "a motor without petrol".

But this too could prove too controversial for several member states that are loath to see the EU financially self-sufficient and too close in spirit to the federal government in the United States.

Complicating matters still further, the recovery fund is linked to the EU's long term, seven-year budget which is being negotiated in parallel.

This has countries usually on the receiving end of EU spending -- many in eastern Europe -- worried that funds historically coming their way could be cut because of the recovery plan and they have also threatened to block the talks.

The fund, as well as the EU budget, requires the unanimous approval of the EU's 27 member states making compromise difficult.

"Our ultimate goal is to reach a deal as soon as possible, said EU Council president and video conference host Charles Michel, who will coordinate talks among national leaders in the coming weeks.

"We will succeed if we enter talks with a sense of responsibility and the willingness to come out of this major challenge united and strong," he said.