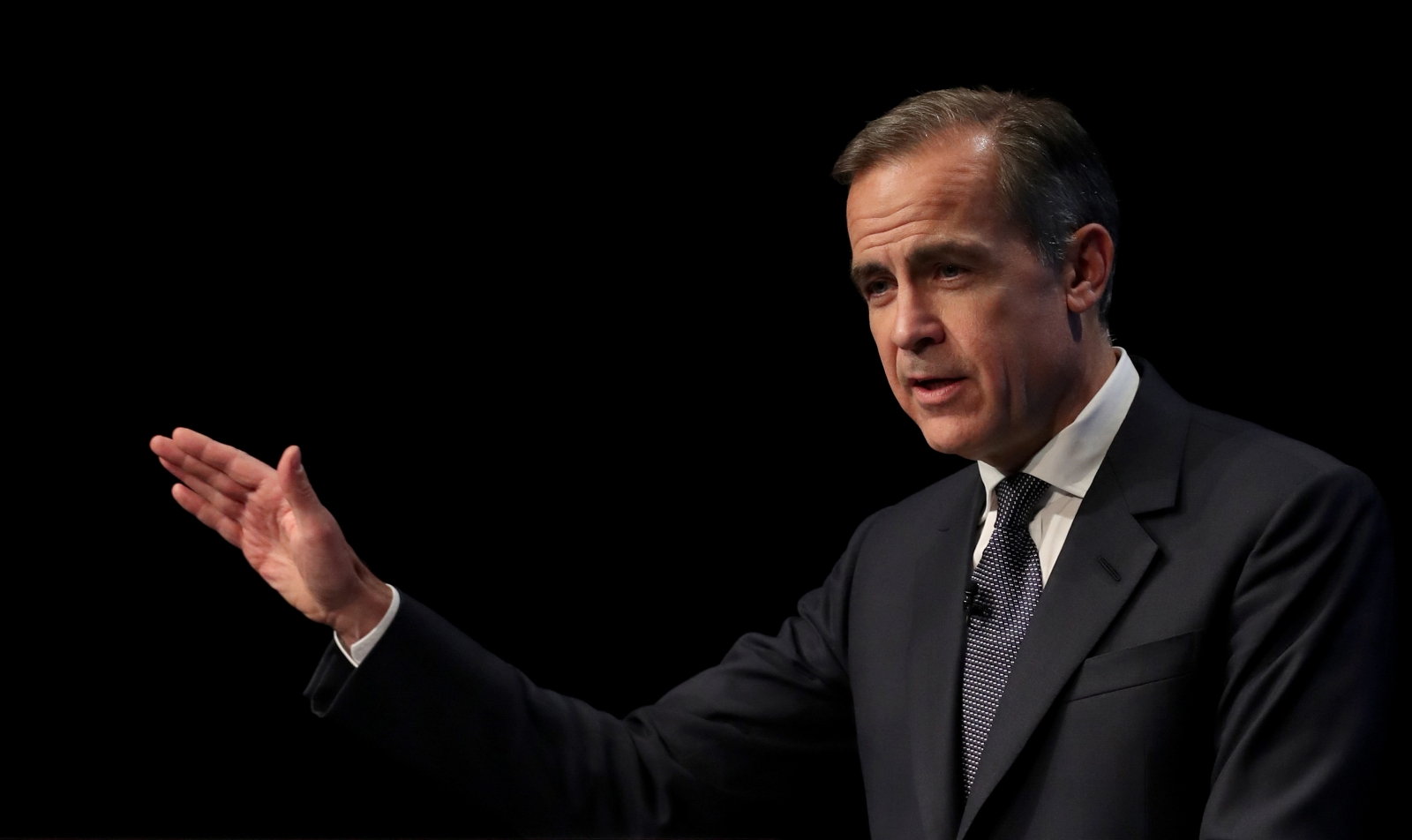 The European Union rule which caps bankers' bonuses could be scrapped after Britain leaves the bloc, Bank of England Governor Mark Carney has suggested.

Introduced in 2014 in response to the fallout to the financial crisis, which saw bankers receive multi-million bonuses despite huge losses, the cap limits payouts to 100% of salary or 200% with explicit approval from shareholders.

However, Carney indicated the rule could be among the pieces of legislation open to review after Brexit.

"There are areas where we would make changes, but within the context of maintaining overall levels of resilience," Carney said at the FICC Market Standards Board's event in London on Wednesday (29 November).

The governor has publicly criticised the cap before, suggesting the cap on bonuses makes it harder to prosecute bankers for poor performances or misbehaviour.

"It is unfortunate, for example, that new European rules to cap bonuses to half, or with shareholder approval, two-thirds, of total pay have the undesirable side effect of limiting the scope for remuneration to be cut back," he said.

George Osborne, the former Chancellor, has also been an outspoken critic of the rule, suggesting the cap only served to increase bankers' salaries, rather than reducing them.

In 2015, a report by the Bank of England found that salaries and benefits made up of 50% of pay compared with 10% five years earlier, as lenders introduced "allowances" to offset any decline in bonuses caused by the cap.

"One consequence of the regulation of remuneration, particularly the introduction in the EU of the bonus cap, has been an increase in fixed remuneration as a proportion of total remuneration," the BoE said at the time.

"As with excessive variable remuneration without appropriate incentives, this can also impact negatively on resilience within the financial system by limiting the proportion of total remuneration that can be used to absorb losses in a downturn and that which is aligned to long-term risks."

However, Carney added that a tough regulatory approach to the banking sector remained of paramount importance, as the industry could double in size to approximately 20 times the size of GDP within the next couple of decades.