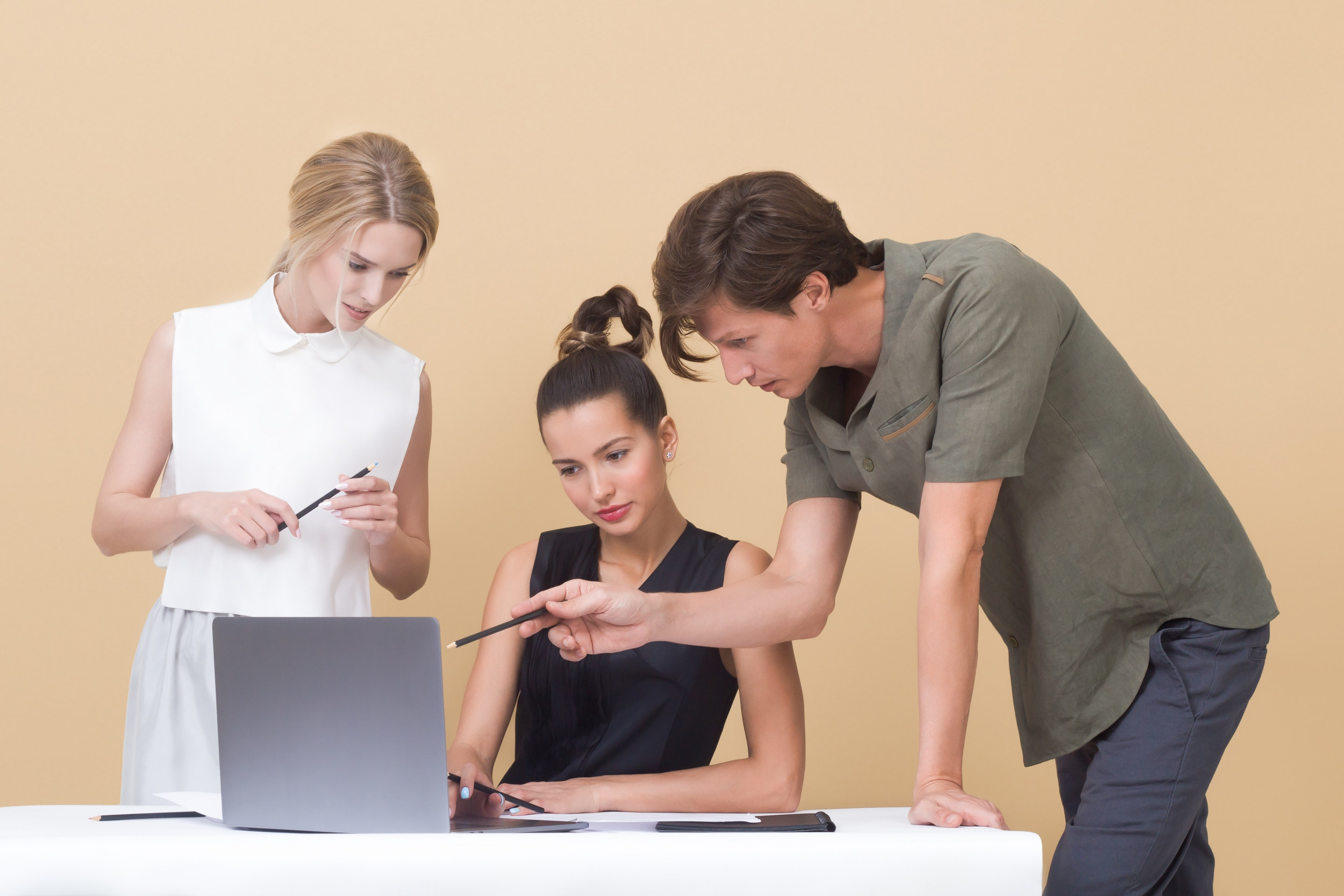 The acting chairperson of the Federal Communications Commission (FCC) has put forward new rules on the Emergency Broadband Benefit Program (EBBP) to help keep struggling US families on the Internet. The federal agency took a big leap forward when it offered financial support for people in the United States who find difficulty in paying their internet bills during the pandemic. If approved, the program would provide millions of US households, as well as those in reservation areas, $50 in Internet connection assistance per month.

Earlier this year, Congress created the EBBP along with the passage of the budget bill. The US legislature set aside some $3.2 billion in the national budget, which would offset the cost of broadband connection in US households who are already finding a hard time getting by amid the ongoing health crisis. Following the approval of Congress, the FCC worked to craft proposed rules which it published on the agency's website.

According to the acting chairperson of the FCC, Jessica Rosenworcel, the coronavirus crisis is making life more difficult for households without a broadband connection. She reiterated that broadband internet connection is no longer a luxury or a nice-to-have connection but a need to have. "From work to healthcare to education, this crisis has made it clear that without an internet connection too many households lose access to modern life. But too many of us are struggling to afford this critical service," Rosenworcel said in a statement.

In a Tech Crunch report, it revealed that government officials already know the structure of the EBBP, but since the US Congress first proposed it in 2020, it is up to the FCC to determine what the program would actually look like. The rules that FCC Chair Rosenworcel proposed at the agency today are a vital step in transforming the idea into reality.

The important part is determining who exactly qualifies under the program. According to Rosenworcel, these are US families who already qualified for the existing Lifeline connectivity subsidy program of the FCC, and who are receiving free and reduced-price school breakfast or lunch benefits.

The US family must also be a beneficiary of the Pell Grant, a US federal government subsidy for college students. Furthermore, there is a need for US families to meet other requirements for the internet providers' pandemic-related or low-income connectivity programs.

In addition, US families must show proof of experiencing a significant loss of income since February 29 of last year. Many reacted to the last item of the proposed rules, saying that it is a little vague. Online news media reached out to FCC for more details on this one as they have not yet published the proposed rules, but the agency still has to respond to the request for clarifications.

For US households who qualify for the EBBP, they would get $50 each month, while those living on tribal lands would have $75 per month. The program also opens the possibility of subsidizing the payment up to $100 for the cost of an Internet device bought from certain providers in the US.

The downside is that US households need to complete all steps before they avail of discounts under the EBBP. To make matters worse, the FCC would still have to vote and approve the rules, a process that could take several months. There is also a waiting time involved in considering requests from Internet providers. Even at maximum speed, the entire process could take approximately three months.

Biden's efforts received a big endorsement, when IMF chief Kristalina Georgieva offered her support for the plan, and re...

Democrats Push Stimulus And $1,400 Checks, With Or Without Republicans

The proposal has a $15 minimum wage, a third round of $1,400 checks and extensions to federal protections