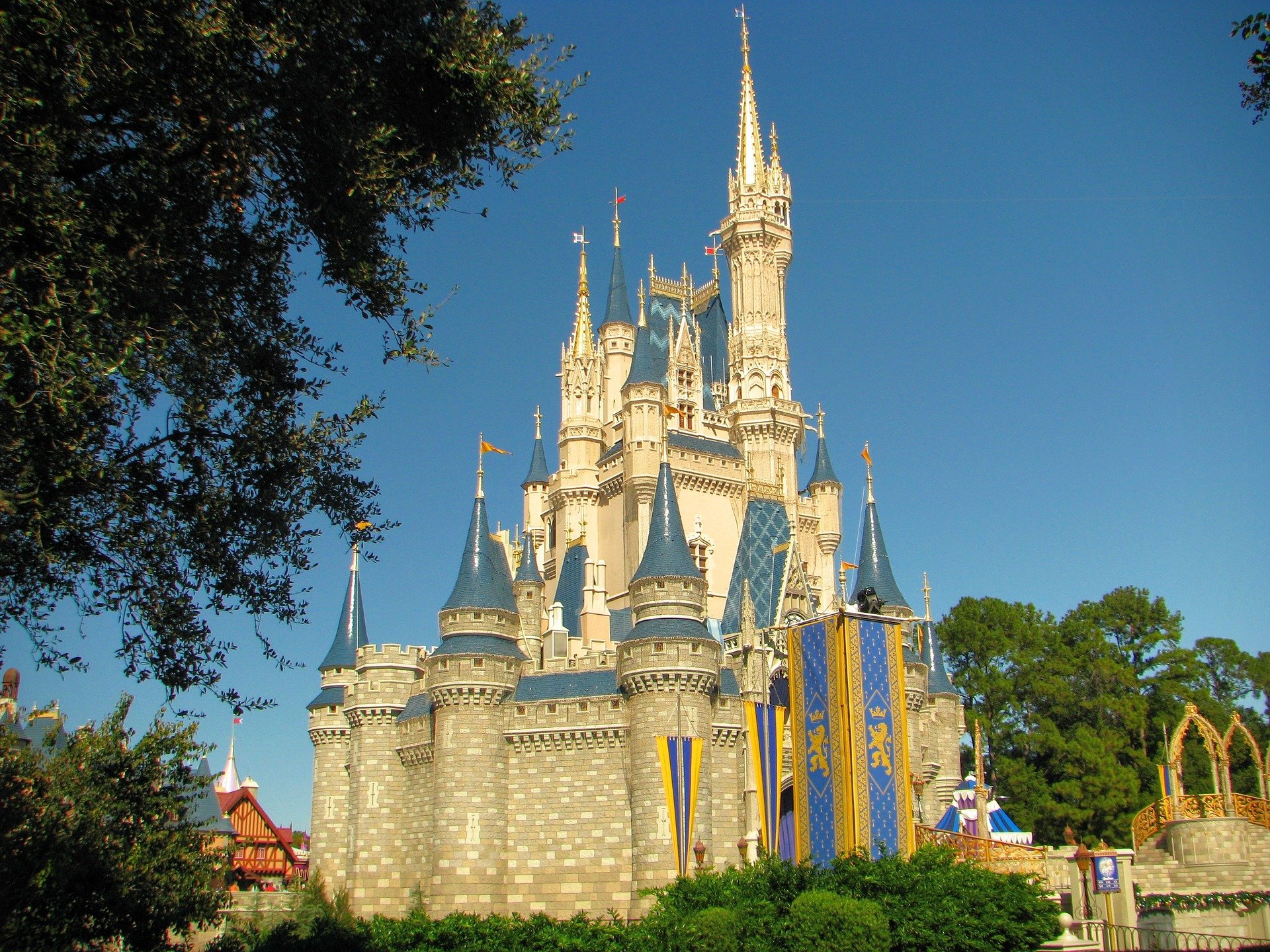 Disney has retained its status as the largest entertainment company in the world after celebrating the success of its new Disney+ streaming service reaching 86 million subscribers. Disney plans to be spending $16 billion each year on content for Disney+ by 2024, when it hopes to have 260 million subscribers. But the story at its theme parks is very different.

Disney has several theme parks located across the world including China, Hong Kong, France and Japan, as well as parks in California and Florida. In 2019 these theme parks cumulatively welcomed 155 million visitors, but during 2020 each of Disney's theme parks had to close at some point. Now Disney is counting the cost of these shutdowns.

Staff at Disney theme parks are an essential part of creating the intangible Disney magic and and an unforgettable visitor experience; from the teams operating the rides to the staff who pose for children dressed as popular Disney characters, all staff are important. But after Disney lost nearly $4.72 billion, staff at its theme parks are facing redundancy.

Some 28,000 employees from across Disney's theme parks are being laid off. Disney argues that the parks cannot remain fully staffed during this time when visitor numbers are highly restricted.

A Retrenchment Of Good Will?

Disney is not just in the business of lighting up children's imaginations. The company also has an extensive corporate social responsibility program which commentators are hoping will not have to bear the brunt of its cutbacks.

Disney provides financial support to many organisations that are helping young children, such as 'Toys for Tots' and the 'Boys & Girls Clubs of America'. Disney is also a key partner to 'Make a Wish', a non-profit organisation that makes seriously ill children's wishes come true. Disney also provides free education and scholarships through Disney University.

The concern that large organisations like Disney might retrench from their charitable efforts to help build communities has been shared widely. Entrepreneurs-turned-philanthropists such as Lord Rumi Verjee and Tej Kohli recently urged large companies in the UK to increase their support for charitable schemes which help the most vulnerable communities.

Maintaining such programmes even during times of difficult need not be altruistic. A research project led by Verizon quantified the benefits of companies 'doing good', and concluded that 'doing good' reduces team turnover rate by up to 50%, increases productivity by up to 13%, and boosts employee satisfaction by up to 7.5%.

Biden's efforts received a big endorsement, when IMF chief Kristalina Georgieva offered her support for the plan, and re...

Democrats Push Stimulus And $1,400 Checks, With Or Without Republicans

The proposal has a $15 minimum wage, a third round of $1,400 checks and extensions to federal protections