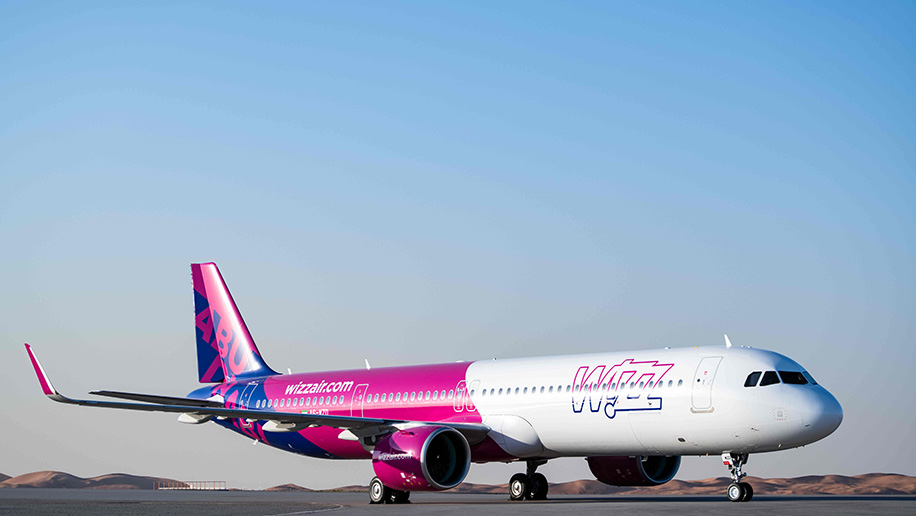 UAE’s ultra low-cost carrier, Wizz Air Abu Dhabi, has announced that it will restart its flights to Moscow in Russia.

The daily flight between the two capitals will resume on October 3, 2022.

The airline has already opened bookings for the route on its website, with one-way fares starting at under Dhs400.

“Wizz Air Abu Dhabi is operating a network of 34 destinations within a five-hour flight time radius of Abu Dhabi, providing ultra-low fares to a variety of diverse destinations. We support the UAE’s travel and tourism industry by enhancing connectivity both regionally and globally, in line with national regulations and policies,” said Michael Berlouis, managing director of Wizz Air Abu Dhabi.

Last month, the airline confirmed that it will launch two new routes from the capital of the UAE to Maldives and Kuwait in October. Starting October 4, Wizz Air will operate flights four times a week on Tuesdays, Thursdays, Saturdays and Sundays from Abu Dhabi to Male in the Maldives. Beginning October 30, it will also initiate daily flights between Abu Dhabi and Kuwait City.

To accommodate a growing demand for its flights, the carrier also increased the flight frequencies to Bahrain and Muscat last month.