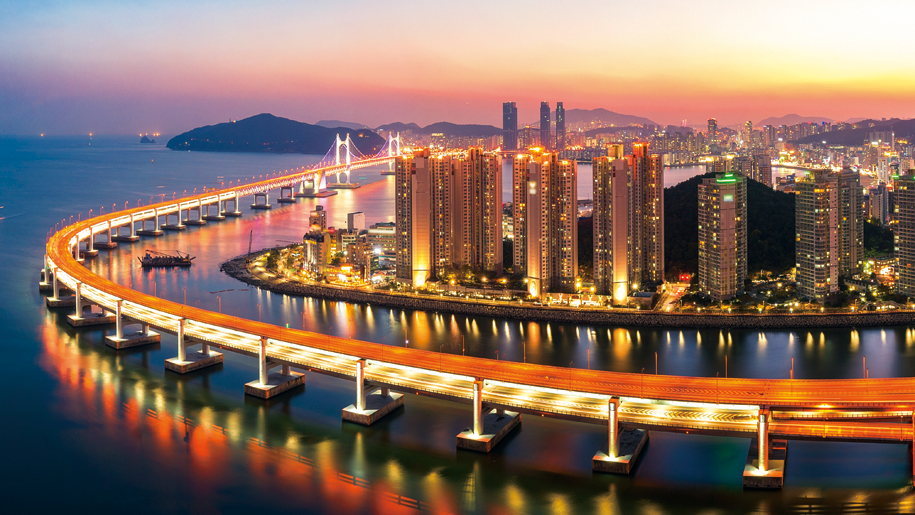 Silkair will transfer its Singapore-Busan services to Singapore Airlines starting October 28 this year.

After the transfer, Singapore Airlines will maintain Silkair’s current flight frequency by flying four times a week between Singapore and Busan, though it’s still subject to regulatory approval at this stage. The new flight schedule between October 28, 2019 and March 29, 2020 is shown below with the revised flight numbers:

Compared with Silkair’s narrow-body Boeing 737-800 aircraft, which has 12 business class seats in a 2-2 configuration and 150 economy class seats in a 3-3 configuration, and has been deployed on this route so far, Singapore Airlines’ A330 aircraft can accommodate up to 123 more passengers per flight. The airline says the transfer will enable it to boost seat capacity on the route by 76% to “meet growing travel demand”.

Silkair introduced the Singapore-Busan service, which is the first non-stop air connection between the two cities, in May this year. In addition to Busan, Singapore Airlines and its low-cost subsidiary Scoot also operate a total of 31 weekly flights to Seoul.

“Demand for Silkair’s Busan flights since the launch of the route on 1 May 2019 has been very encouraging, and it has proven to be another popular gateway into South Korea, complementing SIA’s services to Seoul. We look forward to helping further grow travel to and from South Korea with the increase in capacity that SIA’s larger aircraft can provide on the route,” said Tan Kai Ping, senior vice president marketing planning.

Located on the southeastern coast of the Korean Peninsula, Busan is the second largest city in South Korea. It has now become a hub of entrepreneurship and attracts both big and small businesses.

Michael O'Leary said that UK and Irish plans for a 14-day quarantine on arrivals were "unexplainable, ineffective, and ...

India's civil aviation ministry has fixed lowest and highest possible fares for each class of flights. Lowest fare for ...

Deltas Mad Dogs To Be Retired On June 2

Alitalia To Resume Services From Rome To London And New York

The carrier is to operate 30 routes from next month, and will increase flights by 36 per cent compared to May Continue ...