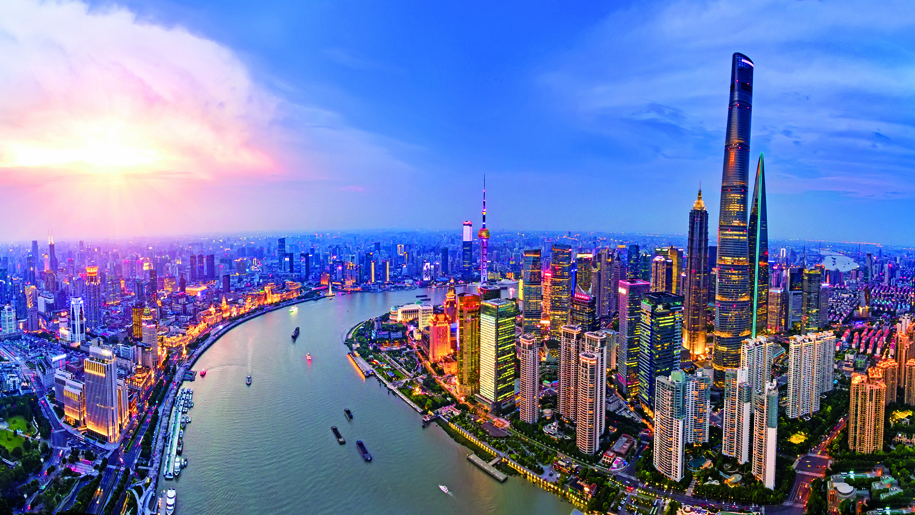 Rosewood Hotels & Resorts is set to open a new property in Shanghai in 2028.

Rosewood Shanghai will be situated in the heart of Shanghai’s Jing’An District and Suhewan area, an emerging business and cultural hub, according to the hotel company.

The new property is located within a mixed-use project designed by international studio Foster + Partners, and occupies the top floors of the site’s landmark building, which will be one of the tallest complexes in the city’s Puxi district at 320 meters according to Rosewood.

“As we continue to grow the brand throughout Asia and specifically mainland China, Shanghai has long been a priority destination in which to plant the Rosewood flag,” said Sonia Cheng, chief executive officer of Rosewood Hotel Group.

“The country’s largest city and economic hub, Shanghai embodies several of our key brand values – innovation, creativity and originality. We are thrilled to bring a new standard of luxury to the region and thank our partners at Lonsen Land Group for the opportunity they’ve given us to do so,” she added.

“With the brand’s A Sense of Place philosophy and referencing to the success story of its trophy property in Hong Kong, Rosewood Hotels & Resorts makes an ideal partner of us to reinvent Shanghai’s charm as a destination to the affluential explorers from around the world.”

Go BIG with ASDA photo's wide range of personalised canvas prints and transform any plain or bare wall into your perso...