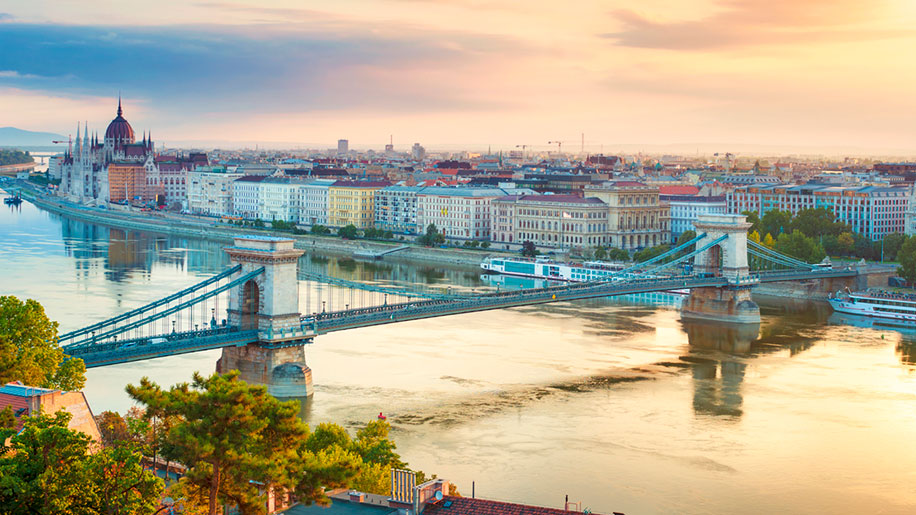 The Department for Transport has published its latest update to the England arrivals quarantine exemption list, with Portugal and Hungary both removed as confirmed Covid-19 cases increase.

Arrivals from French Polynesia and Reunion will also have to self-isolate, but Sweden has been added to the list of travel corridors.

Portugal had been added to the quarantine exemptions list in August, but earlier this month Wales and Scotland both reimposed restrictions on arrivals, and England has now followed suit.

The Portuguese islands of the Azores and Madeira however remain on the travel corridors list, so arrivals from these destinations will not be required to self-isolate.

“Data from Hungary shows a 192 per cent increase in newly reported cases over the past week, with the number of cases increasing from 1,042 between August 27 and September 2 to 3,047 between September 3 and 9 September, indicating a sharp rise in Covid-19.”

Similar rises in reported cases have led to the removal of French Polynesia and Reunion from the quarantine exemptions list.

But a decrease in confirmed cases in Sweden means arrivals will no longer have to self-isolate, “so long as they haven’t been in or transited through any other non-exempt countries, territories or regions in the 14 days preceding their arrival”.

Last week quarantine restrictions were imposed on arrivals from Switzerland, the Czech Republic and Jamaica, while Cuba was added to the travel corridors list.

Cruise ships and vessels weighing more than 25,000 tonnes barred from the lagoon from 1 August The post Italy bans crui...

There's drama in the decor and in St Ermin's role in WWII history, yet a stay here is peaceful and mellow. The post Ho...

Q&A: If I Get Track & Traced Or “pinged” Before My Holiday Do I Need To Cancel The Trip?

The law is different depending on whether you get " pinged" by the NHS Covid app or track-and-traced with a phone call ...

Covid-19 cases have been surging in Tenerife since mid-June because of increased socialising among younger people. The ...