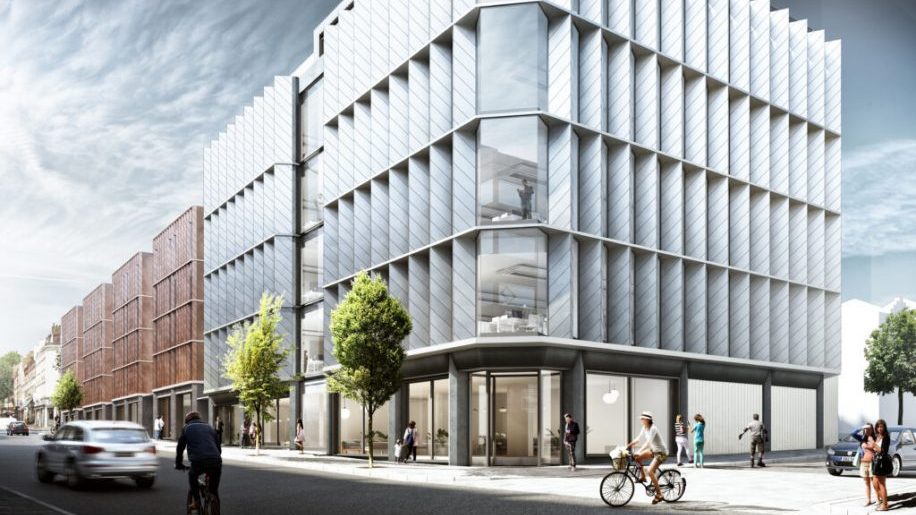 Whitbread is to open a 180-room hotel under its Hub by Premier Inn brand on London’s Farringdon Road.

The property is part of a wider development on the site of a former NCP car park, which will also feature an adjacent six-floor building offering retail and office space. This building has been sold by Whitbread ahead of its completion.

Practical completion of the mixed-use development is scheduled for early 2023.

Last year Whitbread announced plans for a 219-room Hub by Premier Inn property to be be housed within the former Snow Hill Police Station off Holborn Viaduct in Farringdon.

Premier Inn launched the Hub brand in 2013, with the first property opening in Covent Garden the following year.

There are currently 14 Hub hotels in operation across central London and Edinburgh, with four more under construction.

Features of the brand include “compact” rooms (about half the space of a standard Premier Inn room, although Bigger Rooms are also available), with technology including smart TVs, ensuite shower rooms, pull out desks and free wifi.

For our review of the Hub by Premier Inn London City Bank (published in 2019), see:

“Working with a talented team of construction professionals, we are transforming a former car park into a landmark mixed-use development in the heart of Farringdon.

“The strategic early disposal of a best-in-class office building prior to practical completion to a long -term investor is an excellent example of Whitbread’s flexible approach to development in the capital and highlights the quality of our design and construction expertise.”