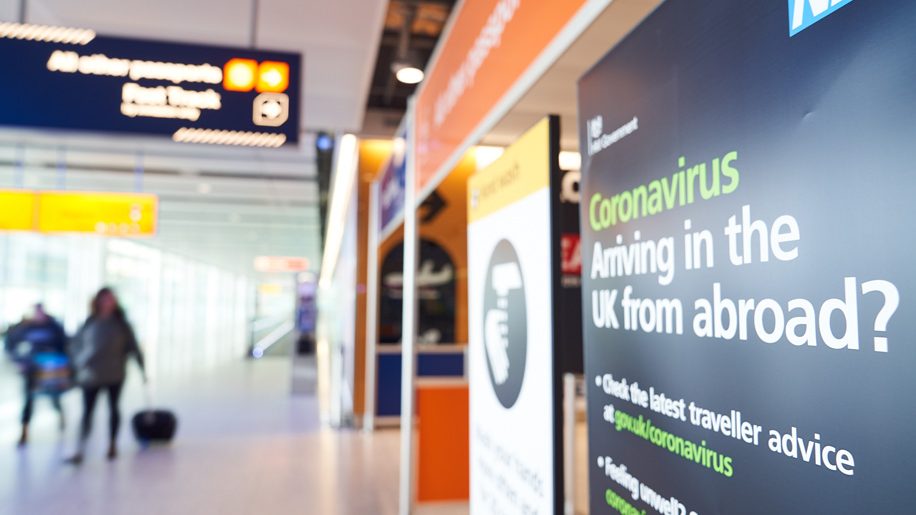 Heathrow has published its latest traffic figures, showing an 81.5 per cent fall in passenger demand last month compared to 2019.

North American traffic fared particularly badly, with passenger numbers down over 95 per cent in August.

The airport said that “Long haul markets, which are critical for UK exporters and a main source of inbound tourism, students and investment, remain closed by Government’s 14 day quarantine policy”.

It also warned that international rival airports are “overtaking Heathrow” as a result of the UK government’s current 14-day quarantine policy.

“More than 30 airports are already using testing as a safe alternative to 14 day quarantine and getting their economies moving,” said the London hub. “Frankfurt airport has overtaken Heathrow, an early warning that Britain’s economy will fall behind if we don’t protect our global trading network.”

Heathrow pointed to recent trials of rapid Covid-19 testing solutions at the airport, as well as facilities that are ready to test passengers on arrival, and again urged the government to introduce testing an alternative to quarantine.

“Britain’s economic recovery is falling behind,” warned the airport’s CEO John Holland-Kaye. “Heathrow’s traffic figures for August demonstrate the extent to which quarantine is strangling the economy, cutting British businesses off from their international markets and blocking international students, tourists and investors from coming here to spend money.

“The Government has announced it is looking at the options for reducing quarantine for passengers who test negative for Covid-19 – but Ministers urgently need to turn words into action. Every day of further Government delay costs British jobs and livelihoods.”