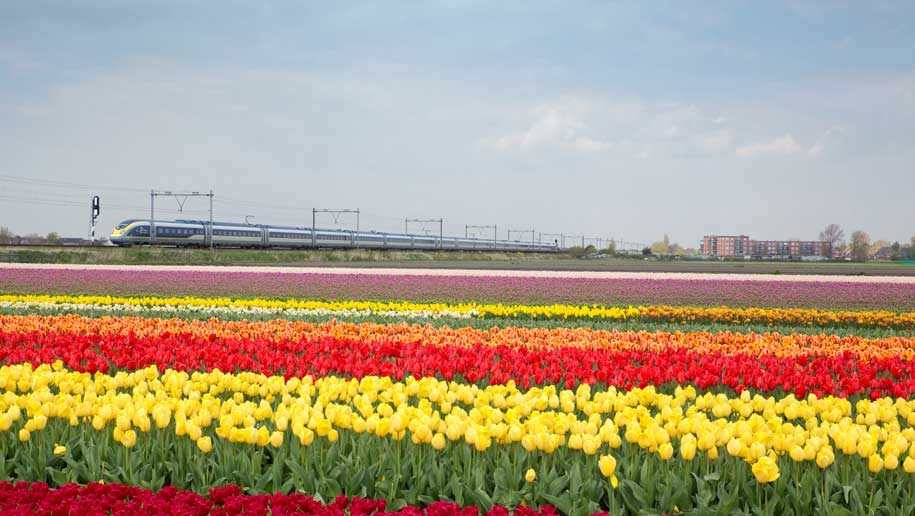 During lockdown many people were asking when Eurostar would resume its daily Amsterdam service.

I have good news for you. Eurostar has confirmed it will reinstate its daily through train from London St Pancras to the Dutch city effective July 9.

There will be a single service (previously it operated up to three times daily) departing London at 1104 and arriving into Amsterdam Centraal at 1611.

However for the return there will be no through train for the time being.

Eurostar has reverted to its schedule of days gone by, meaning that travellers must take a regular Amsterdam to Brussels Midi service and transfer there for the onward London (Eurostar) train. Check schedules with eurostar.com.

As before immigration and security checks will be conducted at Brussels Midi.

More good news is that Eurostar is relaxing its ticket restrictions in these uncertain times.

Travellers booking tickets between now and December 31 can make free changes provided 14 days notice is given.

A surcharge is payable should the change be made within 14 days of travel.

However readers must note that travellers will need to pay the higher fare should the new travel date be higher than the original.

Currently Eurostar is operating a drastically reduced schedule. For example on Friday July 9 there are just two trains scheduled to Brussels and three to Paris.

And this week the cross-Channel operator confirmed that it will not restart its seasonal Marseille route until 2022 at the earliest.