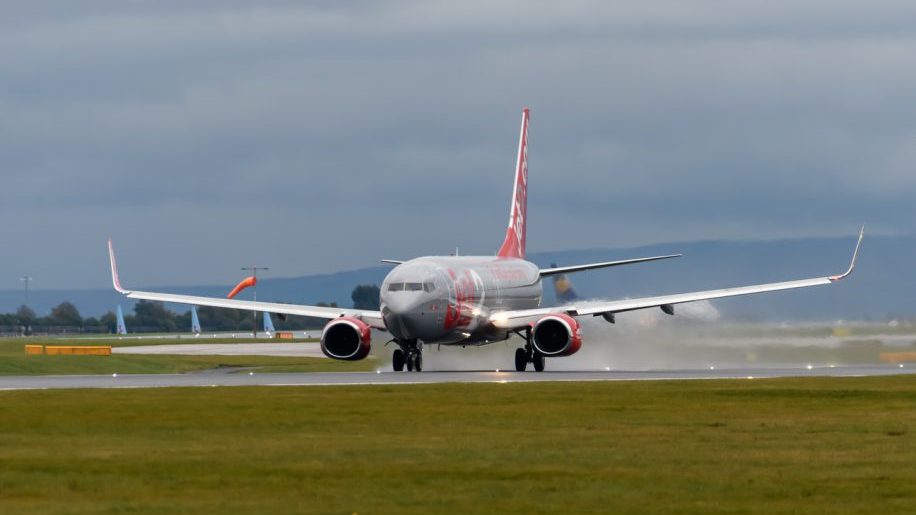 The Civil Aviation Authority has published the findings of its review of the refund policies and performance of UK carriers, stating that its action “has led to airlines making commitments to improve performance without requiring formal enforcement action”.

The CAA also reviewed three of the largest international operators to the UK, as well as five further carriers “due to the level of consumer feedback and concerns that refunds were not being paid during the coronavirus pandemic”.

The onset of Covid-19 forced airlines worldwide to cancel thousands of flights at very short notice, and the authority said that at the start of its review “some airlines were not paying refunds, with others facing potential backlogs of numerous months”.

Of the 18 airlines covered by the review, the CAA found that only three – American Airlines, Jet 2 and United Airlines – had been providing refunds promptly and did not have significant backlogs.

But the CAA said that it had evidence that all UK airlines are now paying refunds, adding that “call centre wait times have reduced, in some cases significantly, and customer service messaging has provided greater clarity on consumers’ rights to a refund for cancelled flights”.

“The airlines we have reviewed have responded by significantly enhancing their performance, reducing their backlogs, and improving their processing speeds in the interests of consumers, said Moriarty, Chief Executive of the UK Civil Aviation Authority.

“Although we have taken into account the serious operational challenges many airlines have faced, we have been clear that customers cannot be let down, and that airlines must pay refunds as soon as possible.

“There is still work to do. We have required commitments from airlines as they continue the job of paying customer refunds. Should any airline fall short of the commitments they have made, we will not hesitate to take any further action where required.”

Most EU airlines (with the exception of Aer Lingus and Ryanair) were not included in the review, due to discussions taking place between National Enforcement Bodies, European governments and the EU Commission.

But the CAA said that it had written to 30 major European and international airlines which operate services to and from the UK, “to highlight the results of our review, and to warn them not to deny consumers their right to a refund”.

A summary of the CAA’s findings for each individual carrier included in the review, can be seen here.

Earlier this month Ryanair pledged to process 90 per cent of Covid-19 cash refunds requests by the end of July, while Emirates said that it had processed 650,000 refund requests in eight weeks.

What has your experience been of obtaining refunds for cancelled flights? Take part in our poll here.

One of the key transitions witnessed currently in the sector is the rise in the home delivery of liquor Continue readin...