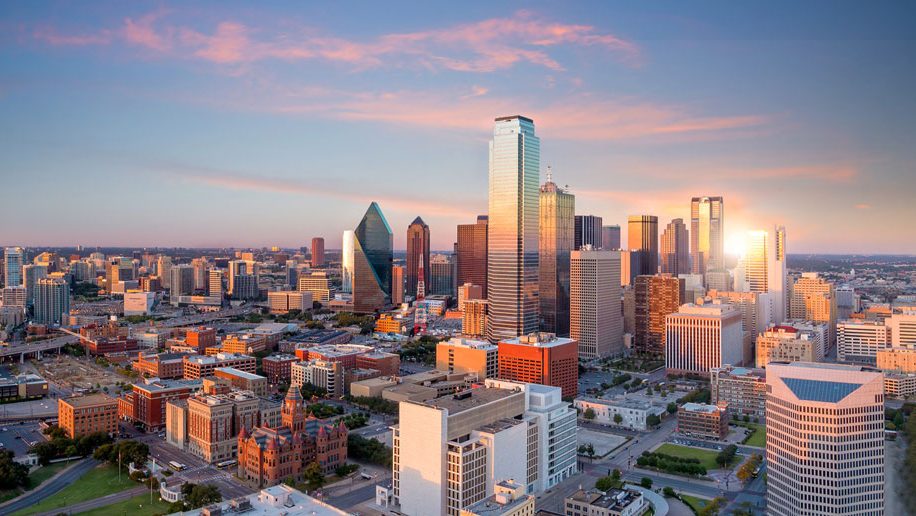 British Airways has announced a raft of route resumptions for July, across its domestic, short-haul and long-haul networks.

It’s unclear what effect existing quarantine restrictions in place for travellers to the UK from the US (and vice versa) might have on these services.

BA will also reinstate its route to Tokyo Haneda (joining flights to Hong Kong and Singapore).

Sister carrier Iberia also today outlined its plans for European services over the summer, with routes to Gatwick and Manchester resuming in August.

Iberia to resume flights to Gatwick and Manchester in August

BA’s domestic services from London to Belfast, Inverness, Jersey, Manchester, Newcastle and Newquay will also resume this month, and existing routes to Edinburgh and Glasgow will move to double daily.

Start dates for the route resumptions range throughout July, but the carrier has highlighted the following:

“Following months of lockdown and stress, we know people will want to travel to be reunited with friends and family and to take a well-deserved break.

“We have put in place measures – to UK Government and aviation regulator standards – to ensure we’re doing all we can to protect the wellbeing of our customers and colleagues and we’ll be asking them to play their part in that too.”

Last month BA published a series of videos under the ‘Looking forward to welcoming you back’ banner, detailing measures being implemented to protect both passengers and staff in the Covid-19 era.