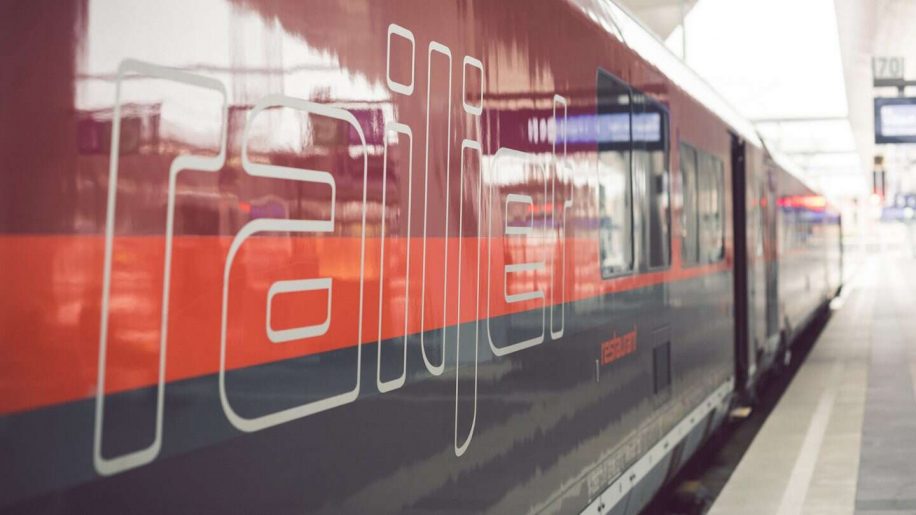 Let me explain. What Austrian Airlines is doing at home is something akin to what Air France is doing in its own country.

As we reported on May 27 Air France has agreed to cut some domestic flights as a condition of receiving state aid.

And it’s the same with Austrian Airlines. Although its domestic network is tiny (compared to that of Air France) Austrian Airlines has agreed to cease to operate between Salzburg and Vienna as the rail journey is under three hours.

From plane to train for a better climate: Together with @unsereOEBB up to 31 AIRail trains will operate daily between Salzburg Central Station and Vienna Airport as of 20 July. This is more than a tenfold increase. In contrast, we won't resume flights between Salzburg and Vienna. pic.twitter.com/O6ihb3jTR9

As previously reported, it is an environmental requirement as a condition of the Austrian national carrier receiving a €600 million aid package.

Flights will cease on July 20. In their place comes an improved ‘Airrail’ service with fast trains running between Salzburg and Vienna airport hourly between 0500 and 2030.

It remains to be seen whether or not customers will accept the change.

Munich airport is a rival hub. It is closer by surface to Salzburg than Vienna airport.

Airline schedules (pre-Covid) meant it was easier to fly worldwide from Munich rather than from Vienna.