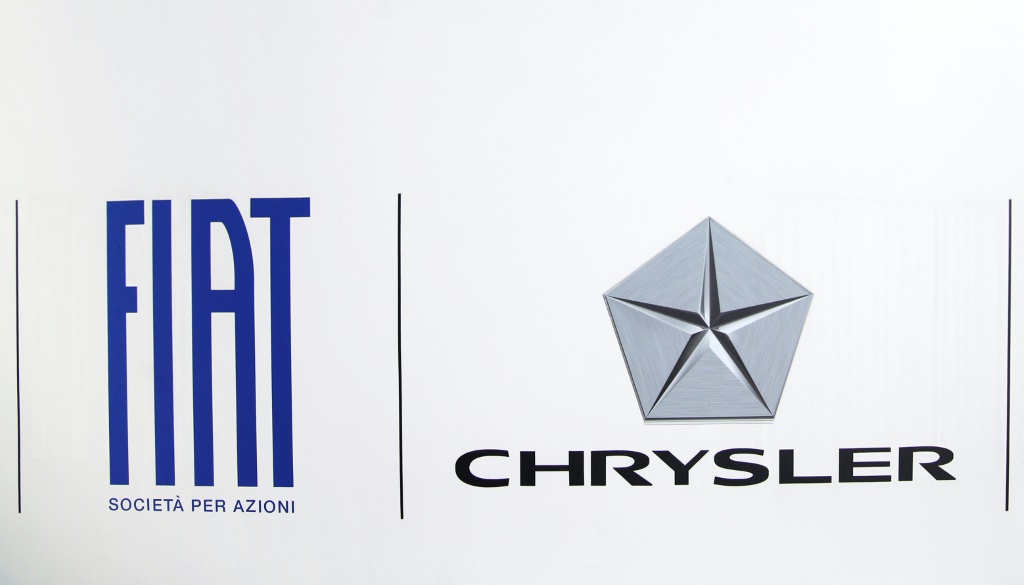 Fiat Chrysler (FCA) has committed to a multi-year investment in assembling electric vehicles in Canada and to add up to 2,000 new jobs, a union representing some of the carmaker's workers announced Thursday.

The company has agreed to invest up to Can$1.5 billion (US$1.1 billion) in southern Ontario's Windsor plant as part of a tentative three-year deal with union Unifor, the group's national president Jerry Dias said in a statement.

Under the deal, Fiat Chrysler's investment would outfit the factory to assemble plug-in hybrids and battery-powered vehicles, with at least one new model in 2025, he added.

Up to 2,000 jobs would be added to the Windsor plant in 2024, according to the union, which comes after roughly 1,500 positions were cut at the factory earlier this year.

The Brampton assembly plant would also see Can$50 million in investment, which woud allow additional models to be produced there.

Workers must still ratify the deal through a virtual vote set for Sunday and Monday.

This tentative deal is based on the one struck with Ford workers in Canada and includes a five percent pay bump.

Unifor plans to launch talks with General Motors next week to renew their deal.

Prime Minister Justin Trudeau's government and the province of Ontario announced last week investments of Can$295 million each in a Ford factory billed as the largest electric vehicle plant in North America.

The three large North American groups as well as Japanese carmakers Toyota and Honda have a total of some 44,000 workers on assembly lines in Ontario, according to Unifor.

Huawei said it grossed 671.3 billion yuan in revenue in January-September, up 9.9 percent year-on-year, but its growth a...

Grab Your Turkey Early As Shortage Looms Over Christmas Dinner 2020

Customers can learn more about this as Paypal reassures they will be providing account holders with educational content.

The fees being charged have doubled in the last two years which could force retailers to pass on the extra costs to thei...

Airlines are hopeful that better testing procedures at airports and "travel bubbles" between countries might encourage m...

The sweet and spicy donut just hit participating restaurants across the US and will be available until December.