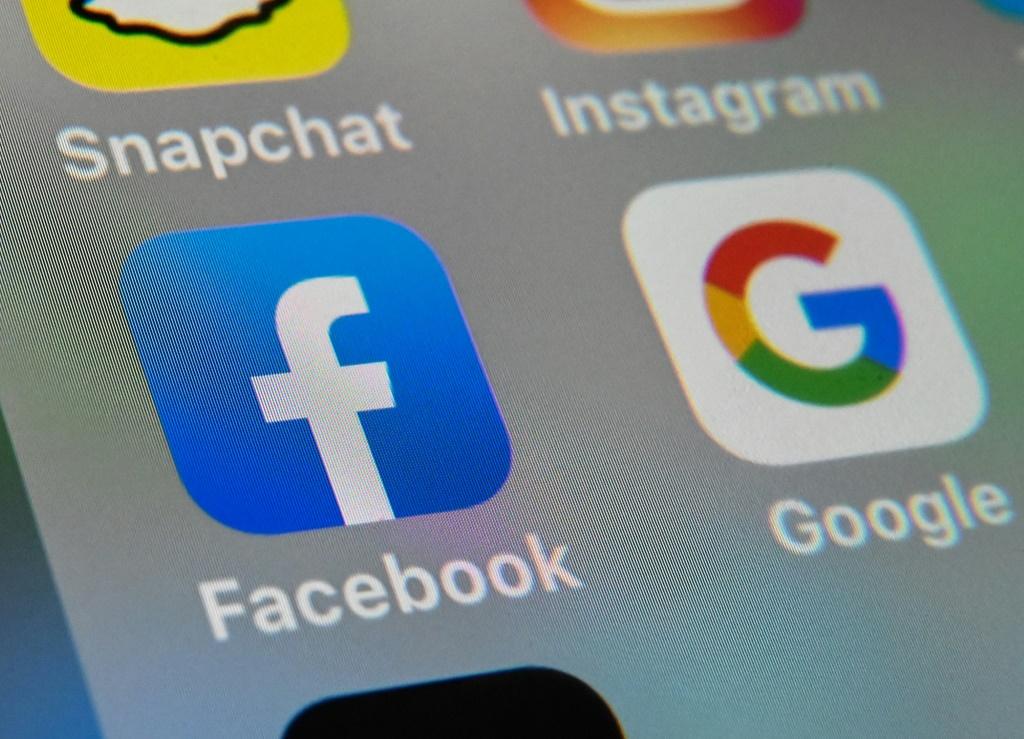 Australia unveiled a draft law Friday to force Google and Facebook to pay news media for their content in a "world-leading" initiative sure to prompt a confrontation with the US digital giants.

Treasurer Josh Frydenberg announced the "mandatory code of conduct" to govern relations between the struggling news industry and the tech firms after 18 months of negotiations failed to bring the two sides together.

"Nothing less than the future of the Australian media landscape is at stake with these changes," Frydenberg said at a news conference.

He said legislation implementing the code would be introduced into parliament in the coming weeks and include "substantial penalties" that could cost the tech companies hundreds of millions of dollars.

While the code could eventually apply to any digital platform, Frydenberg said it would initially focus on Facebook and Google, two of the world's richest and most powerful companies.

Google responded quickly, saying it was "deeply disappointed" with the proposal.

"The government's heavy-handed intervention threatens to impede Australia's digital economy and impacts the services we can deliver to Australians," said Mel Silva, Google's managing director for Australia and New Zealand.

Australia's initiative has been closely watched around the globe as news media worldwide have suffered in an increasingly digital economy where advertising revenue is overwhelmingly captured by Facebook, Google and other big tech firms.

The news industry crisis has been exacerbated by the economic collapse caused by the coronavirus pandemic, with dozens of Australian newspapers closed and hundreds of journalists sacked in recent months.

Unlike other countries' so-far unsuccessful efforts to force the platforms to pay for news, the Australian initiative uses competition law and not copyright regulations to challenge what Australia calls an "acute bargaining power imbalance" between media and the US giants.

The move has been strongly pushed by Australia's two biggest media companies, Rupert Murdoch's News Corp and Nine Entertainment, who stand to gain the most from the crackdown.

Facebook and Google have hinted they could simply boycott Australian media if mandatory payments are imposed, but Frydenberg warned that the code would prohibit any "discrimination" by the tech companies.

"Today's draft legislation will draw the attention of many regulatory agencies and many governments around the world," Frydenberg said, calling the initiative a "world-leading regulatory framework".

He said the aim was "not to protect Australian news media businesses from competition, or from disruption that's occurring across this sector" but rather "to create a level playing field".

"We want Google and Facebook to continue to provide these services to the Australian community which are so much loved and used by Australians.

Under the code, drawn up by the Australian anti-trust watchdog ACCC, tech companies will be required to negotiate with news firms "in good faith" over payments for use of their content.

If agreement cannot be reached within three months, the issue will go to binding arbitration.

Violations of the code will draw penalties of up to Aus$10 million (US$7 million) per breach or 10 percent of the company's local turnover, which the ACCC has estimated at some US$4 billion annually.

Both Facebook and Google say advertising revenue linked to news content is a small fraction of their overall revenue and that they have contributed hundreds of millions of dollars to local news media by driving traffic to their online services, providing grants and purchasing some content.

But ACCC chief Rod Sims said Friday such efforts failed to address the unfair power wielded by the tech titans.

"We wanted a model that would address this bargaining power imbalance and result in fair payment for content, which avoided unproductive and drawn-out negotiations, and wouldn't reduce the availability of Australian news on Google and Facebook," he said.

"We believe our proposed draft code achieves these purposes."

Samsung Electronics shares were up 1.69 percent in early morning trade.

Markets Mixed Ahead Of Fed Decision As US Lawmakers Haggle

With the disease showing little sign of being fully controlled until a vaccine is created, economic recoveries and a mon...

Quarter-on-quarter, it shrank 3.3 percent, also the worst showing in more than 20 years.

The deal was sealed after intense negotiations that saw threats of walkouts, vetoes and fierce opposition from the Nethe...

The carrier turns to more modern and fuel-efficient models like Boeing's 787 and the Airbus A350.