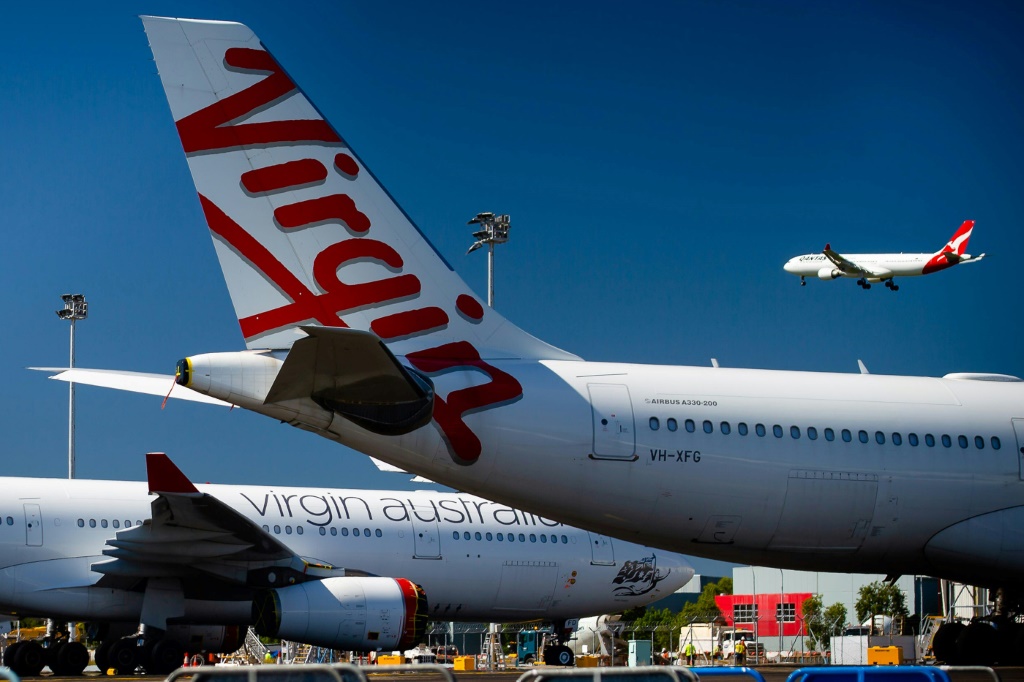 Pandemic-struck airline Virgin Australia announced Wednesday it would close budget subsidiary Tigerair Australia and lay off 3,000 staff as it prepares to relaunch under new owners.

The carrier is attempting to revive its fortunes following its decision to go into voluntary administration in April shortly after Australia closed its international borders and domestic travel plunged.

Virgin Australia said in an announcement to the Australian Securities Exchange on Wednesday that it would axe its budget Tigerair Australia brand and 3,000 jobs while retaining 6,000 staff.

It would also continue the suspension of long-haul international flights and retire part of its fleet, with the country's borders likely to remain restricted into 2021.

"Demand for domestic and short-haul international travel is likely to take at least three years to return to pre-COVID-10 levels, with the real chance it could be longer," Virgin Australia CEO Paul Scurrah said in the statement.

"As a business we must make changes to ensure the Virgin Australia Group is successful in this new world," he added.

US private equity giant Bain Capital was successful in its takeover bid for Virgin Australia in late June. The deal is subject to regulatory approval and is due to be completed this month.

The global aviation industry is facing its biggest crisis to date, with numerous big-name carriers seeking billions of dollars to stop them from going under, while others have gone out of business.

Before the pandemic, the airline had struggled for years against larger carrier Qantas, which would have enjoyed a virtual monopoly if Virgin went out of business.

Scurrah predicted that even if travel recovers to pre-pandemic levels, successful airlines will "look very different" to the way they did previously, requiring long-term capital and a lower cost base.

One shot focuses on a trash bin overflowing with blood-stained tissues as well as a woman washing a pair of ModiBodi und...

Dutch Minister Says Survival Of Air France-KLM 'not A Given'