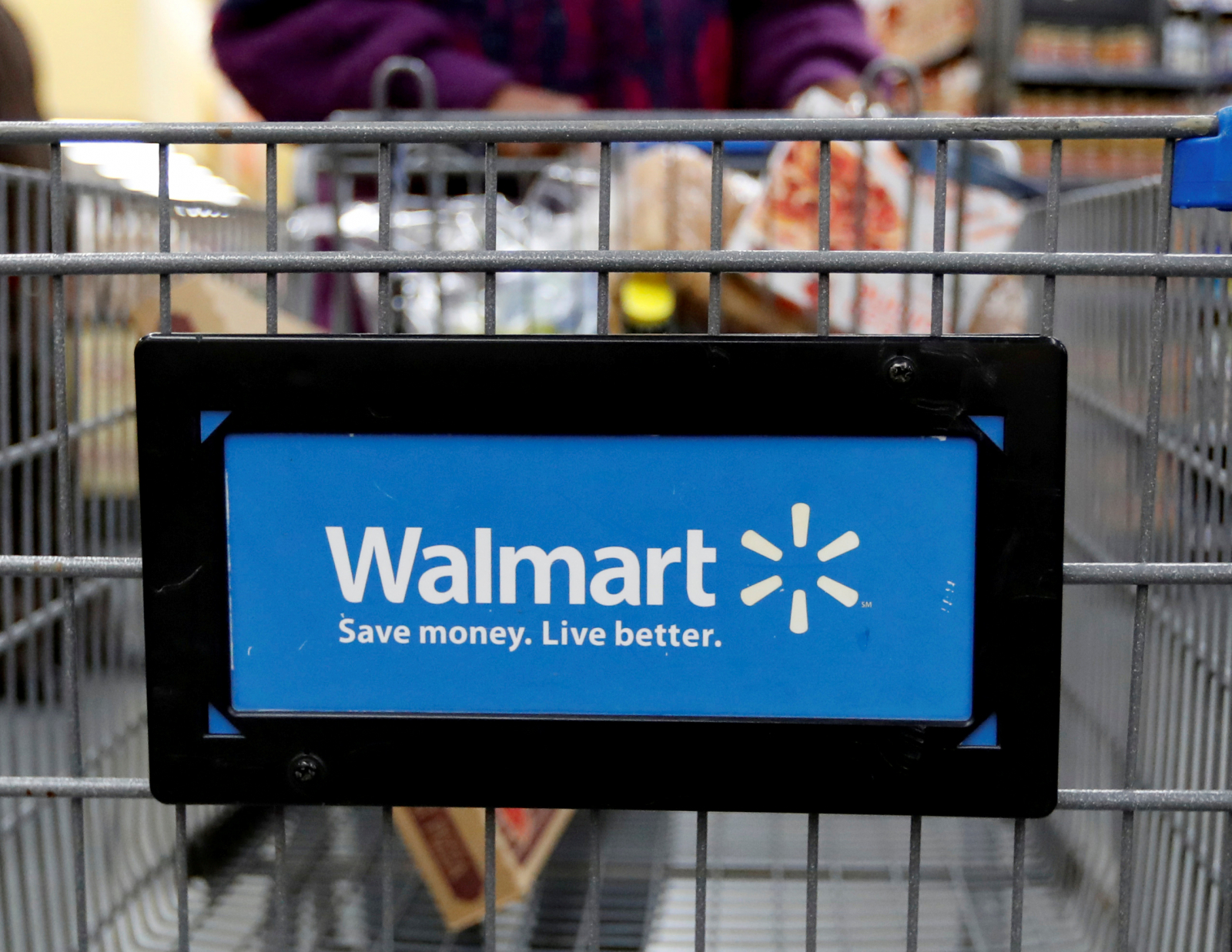 Video sharing sensation TikTok has unexpectedly surged in popularity over the years. In fact, the three-year-old app already has 800 million active users globally, which speaks volumes about its reach. However, controversy grew surrounding the alleged ties its owner, ByteDance, has with Beijing. This led the United States government as directed by president Donald Trump to ban its usage until a compromise has been met. Walmart along with Microsoft have already expressed interest on its acquisition and probably for a good reason.

A few months ago, due to multiple border clashes, India, banned TikTok along with other apps which were developed by Chinese developers. Meanwhile, the ongoing trade war between Huawei and the U.S. has shifted to include the abovementioned service. In an effort to allay fears of its purported connections with the Communist Party of China, the company offered to move its headquarters to London. Nevertheless, this did little to gain the trust of security experts.

Now that TikTok's operations in the U.S. are up for sale as required by the Trump administration, Microsoft and Walmart are its prospective buyers. Although the latter has not made any official announcements regarding its plans, analysts might have an idea. With approximately 100 million users in the country, which is roughly a third of the population the potential revenue is huge, reports ABC News.

The majority of these potential consumers are still young and are notably difficult to target with traditional advertising methods. As such, the future owners might have strategies in place to maximise their reach. VTEX Chief Strategy Officer Amit Shah stated: "The future customer of Walmart or Amazon — that's what TikTok offers."

Jeff Bezos' online shopping empire remains the top choice among shoppers, but Walmart e-commerce efforts have apparently produced good numbers as well. In fact, in the last quarter, sales have reportedly doubled. However, others imply that this was due to the coronavirus outbreak as people shuttered inside their homes and opted to shop over the internet instead.

Data provided by market researcher groups show that Amazon still dominates at 38 percent of total online sales in the U.S., while Walmart stands at only six percent. On the other hand, the addition of TikTok should allow the Bentonville, Arkansas-based retail giant to integrate its sales platform with the service.