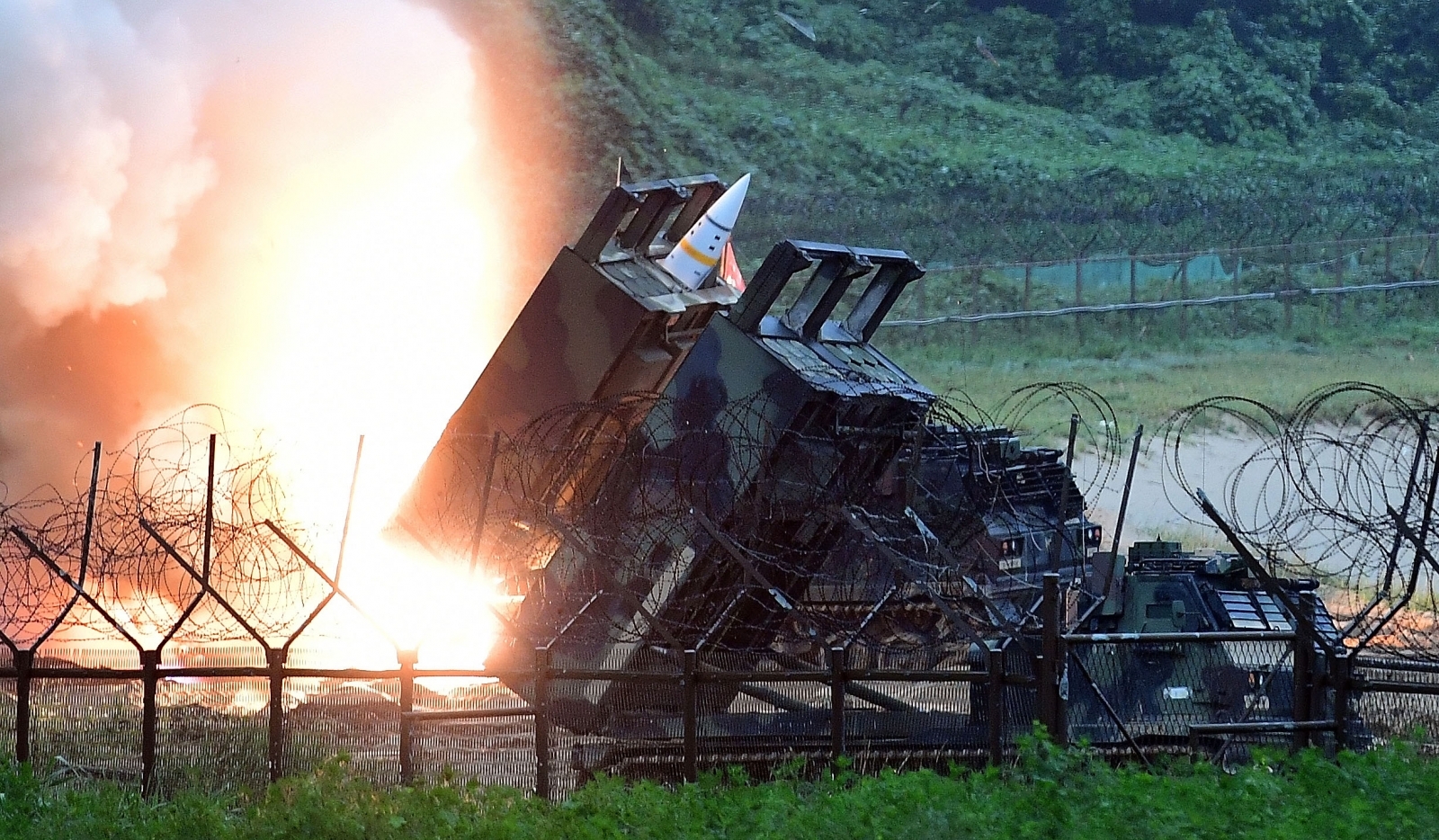 Lakeland Linder International Airport in Tampa, Florida was evacuated on Friday afternoon when a contractor opened up a cargo container and found what looked like a live explosive device. Members of the 6th EOD bomb disposal team were called to the airport to secure the suspected device and discovered it was a S-530 French air-to-air missile.

The airport was quickly shut down while the bomb disposal team from MacDill Air Force Base detached the warhead from the missile.

Air Force 1st Lt. Brandon Hanner, a spokesman for the 6th Air Refueling Wing, told the Military Times "Our EOD team went out and secured the missile, it was live, but unarmed."

His team said it was "like having a gun with a bullet in chamber, but on safety. Someone would have to arm the missile to fire it." Although the missile is manufactured outside of the US, they use the same protocol to secure it. However, its kind is not used by the US military.

The bomb disposal team used a flatbed truck to load the missile as they worked alongside the Bureau of Alcohol, Tobacco, Firearms and Explosives and the Lakeland Fire Department to transport it to the Air Force base where it is stored for the time being. The missile will be taken off-base and disposed of properly.

No information could be traced as to how the missile arrived at the airport but the cargo also contained aircraft parts owned by Draken International. The listed firm is based at the airport which is mainly used for private jets. However, the company has links with the military along with a fleet of 150 contracted military aircrafts used for training exercises of military pilots.

In a statement from Draken International, the company said: "Adhering to the explosive safety rule of exposing the minimum amount of people for the minimum amount of time to a potential explosive hazard, we made the decision to evacuate the facility, inform our surrounding tenants and contact the appropriate authorities as soon as possible."

"Draken International takes our role in all of the communities we operate in seriously and we have long-standing operating procedures to ensure we perform safely and reliably every day," the company firmly assured.