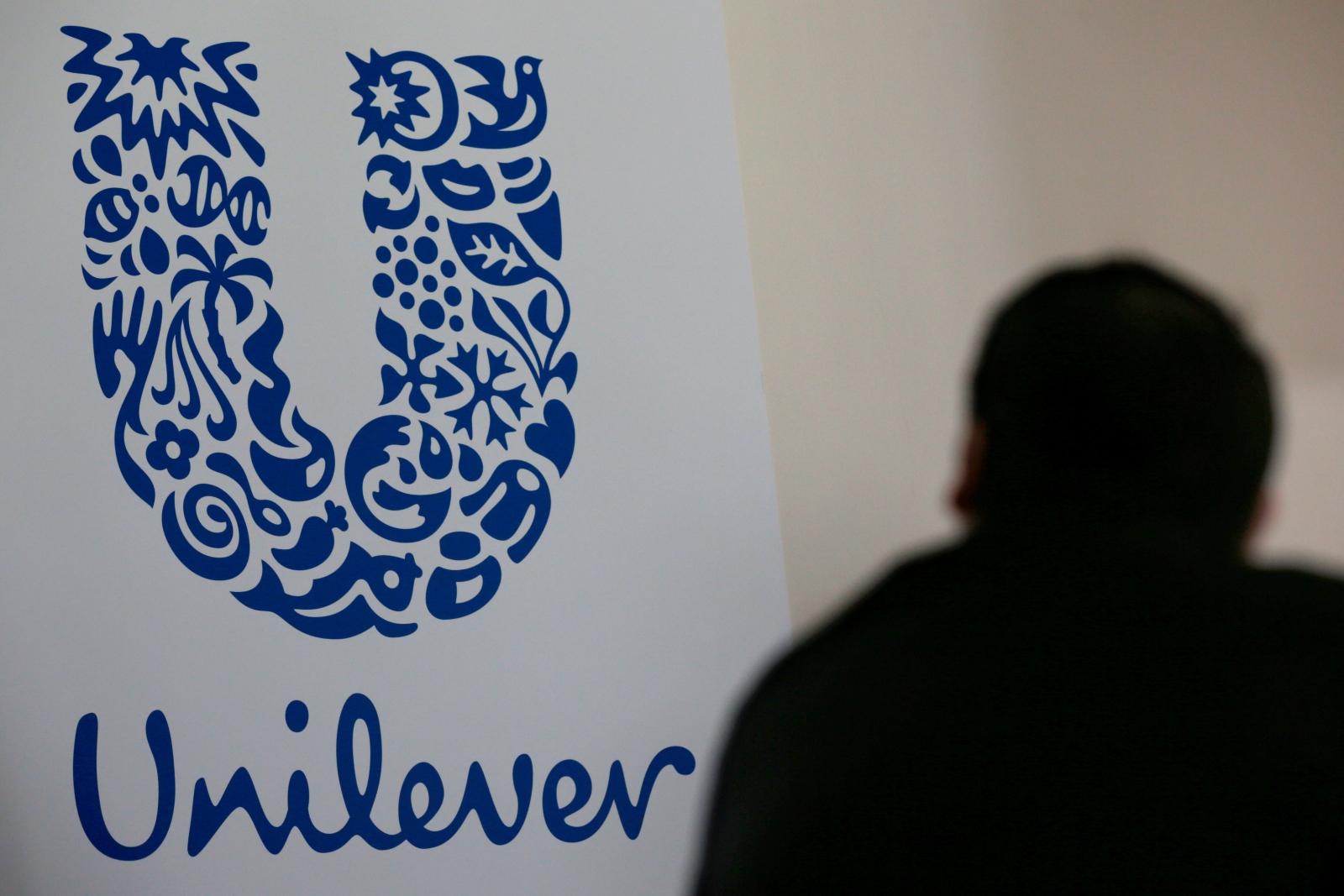 TRESemmé hair products are being pulled out of retailer shelves in South Africa after denigrating black hair in an online advert they released just recently. The advert, produced specifically for pharmacy chain Clicks, featured photos of African type hair that were labelled as "dry and damaged" and "frizzy and dull" while Caucasian type hair was labelled as "normal" and "fine and flat." Protests have since bombarded the brand with critics calling out the advert as insensitive due to historic issues attached to African hair.

According to the BBC, big name retailers such as Shoprite, Woolworths and Pick N Pay have since discarded TRESemmé products from their shelves. Following the backlash, several employees at Clicks have been suspended while their senior executive had also just resigned.

A number of Clicks stores were compelled to close shop on Monday after protests led by the Economic Freedom Fighters party alleged racism and called the hair advertisement "dehumanising." Protesters became violent leaving one shop with minor damages from being firebombed.

In a statement released by EFF, "The implications of this are that black identity exists as inferior to the identity of white people. It is an assertion that white standards of beauty are to be aspired to and features of black represent damage, decay and abnormality," they said.

TRESemmé has apologised and acknowledged that the advert promoted racist stereotypes about hair.

"The campaign set out to celebrate the beauty of all hair types and the range of solutions that TRESemmé offers, but we got it wrong."

A meeting followed suit between the opposition party EFF, Clicks and Unilever - TRESemmé's parent company. Reports said that Unilever would see the removal of all TRESemmé products from South African stores for an agreed period of 10 days. They also said that a donation of 10,0000 sanitary pads will be given to informal settlers around the country.

However, Unilever has not publicly commented on this agreement.

Vikesh Ramsunder, Clicks chief executive earlier apologised while assuring that an audit of all promotional material would be "urgently implemented." He also said that the company will require staff to undergo diversity and inclusivity training.

"Whilst the images and content were provided to us by our supplier TRESemmé, this does not absolve us from blame," he said.