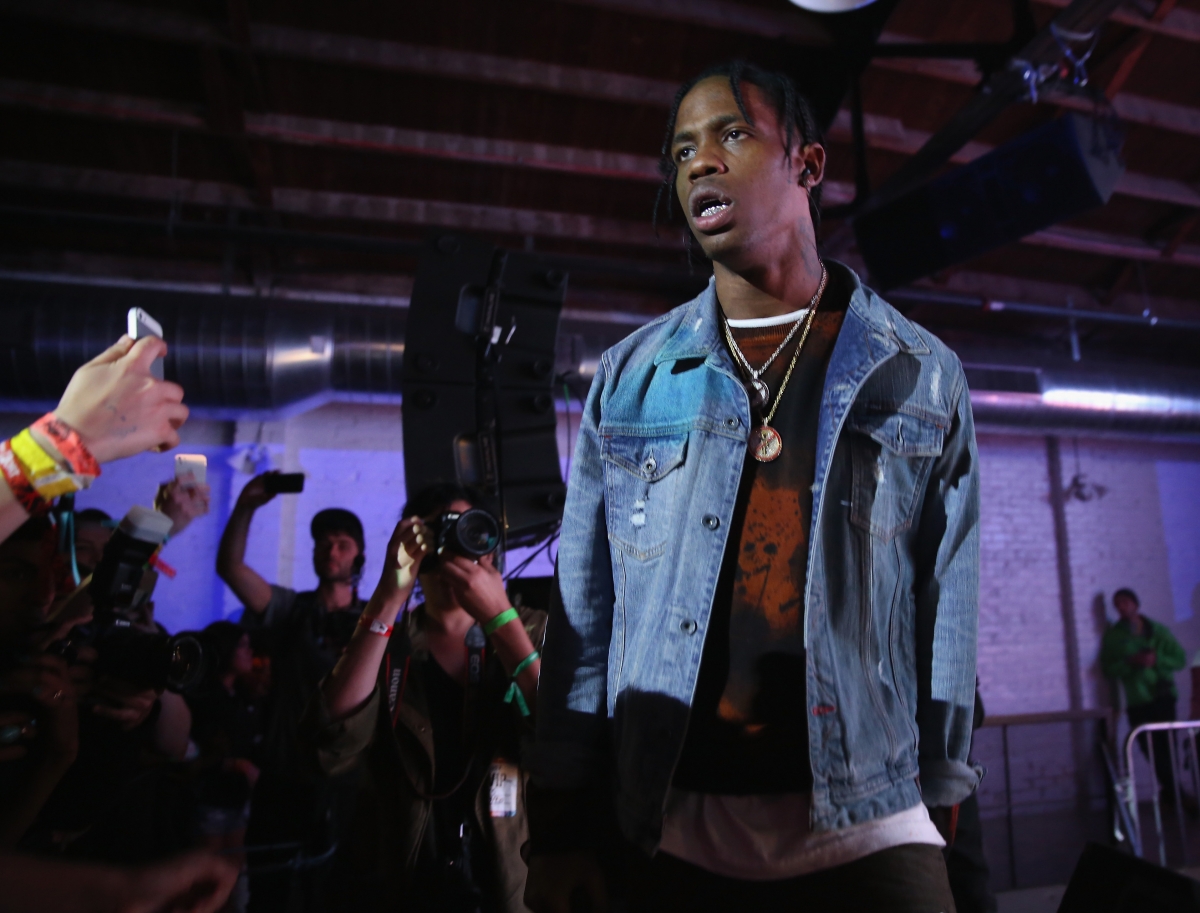 McDonald's is signing a new celebrity sponsorship deal with rap artist Travis Scott. The Chicago headquartered burger giant announced on Thursday, a multi-level sponsorship deal that will involve a roundabout package of menu items as well as fashion merchandise and support for several charitable organisations.

McDonald's patrons can get their hands on a Travis Scott meal that includes a Quarter Pounder with Cheese topped with bacon and lettuce, a side of medium fries with BBQ sauce and a Sprite. The meal is priced at £4.53 and will be available in branches from Sept.8 through October 4, 2020.

It has been 28 years since the company had a celebrity's name up on its menu. Former NBA superstar Michael Jordan signed up for a similar sponsorship deal with the company in 1992.

As part of the deal, McDonald's said their agreement with Scott not only promises opportunities to support charitable organisations but it also comes with custom apparel for McDonald's crew members exclusively designed by Scott.

While the deal seems quite juicy, it has received some unfavourable responses from franchisees who expressed their concerns with Scott's music, mainly his lyrics. This comes after the company's former CEO Steve Easterbrook made the news regarding his relationships with employees. About two-thirds of McDonald's operators are said to have opposed the partnership, according to an article on Restaurant Business.

Citing it's goals to reach younger consumers, the company sees Scott as the perfect fit for the deal, being that the rap artist is one of the biggest music personalities popular with the younger market niche today. Scott has sold more than 45 million albums in the U.S.

In a statement from McDonald's chief marketing officer Morgan Flately, he said, "Travis is a true McDonald's fan having grown up visiting our restaurants in Houston, not to mention one of the biggest musical acts and cultural icons in the world."

As part of its goal to elevate its competitiveness in quick-service sales, the company is pursuing a fresh and bolder marketing vision as it invests a mouth-dropping £76 million for its marketing budget this year. The partnership with Scott is written down on that investment.