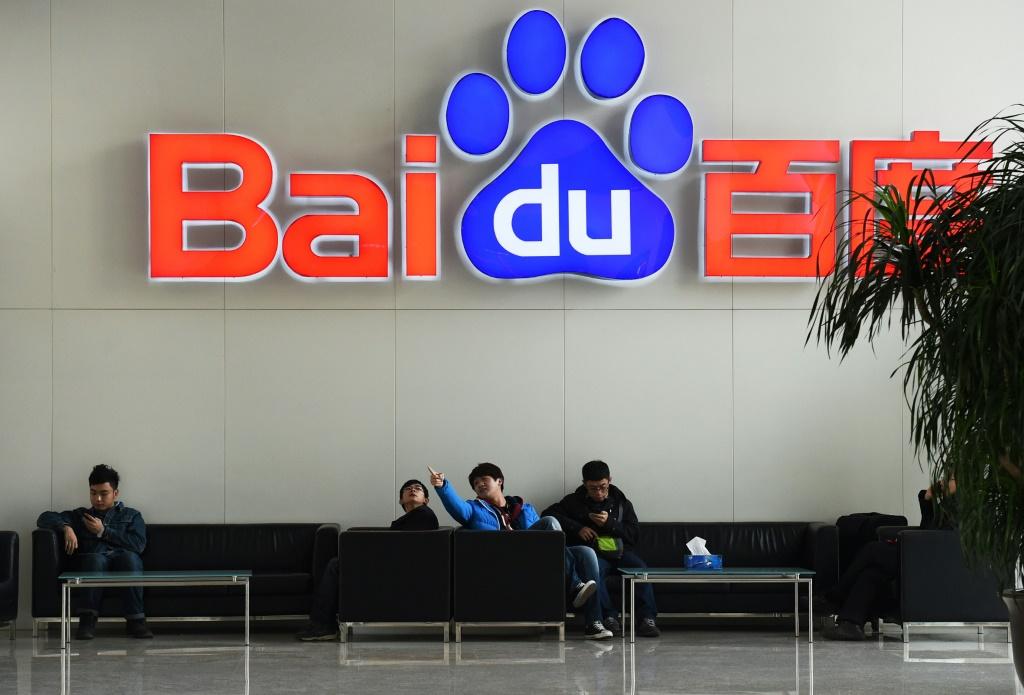 Shares rose a modest 0.8 percent to HK$254 from their listing price of HK$252 after the market opened.

Over the past 18 months Hong Kong has seen a flurry of Chinese tech firms hold IPOs in the city, part of a drive to list closer to home as relations between Beijing and Washington sour.

Until the recent trade tensions, New York tended to be the favoured place for those companies to raise international capital.

But now Hong Kong is dominant, something Beijing's authoritarian leaders have encouraged at a time when it is also looking to rein in the influence of some Chinese tech firms like Alibaba.

Some of the debuts in Hong Kong are dual listings such as Baidu, which is already traded on the Nasdaq in New York.

Others are purely Hong Kong listings such as the medical arm of Chinese e-commerce giant JD.com which raised $3.5 billion in its December homecoming.

More are on the way.

The trend has delivered a shot in the arm for Hong Kong after a turbulent couple of years that have been blighted by US-China trade tensions, Beijing's crackdown following huge democracy protests and the coronavirus pandemic.

While the stock exchange has had a boost, the city remains in the doldrums, battered by the worst recession since the late 1990s and with spiking unemployment.

The Goldman requirement is the latest adjustment by a big company as more of the United States reopens with vaccinations...

The Treasury Department and other authorities are investigating the release of the tax returns.

Amazon Backs Bill To Legalize Marijuana In US

For Amazon, the deal is its second largest acquisition after purchasing the Whole Foods grocery chain in 2017 for $13.7 ...

The changes in Britain have come as Uber has faced sliding driver bookings owing to the Covid-19 pandemic.