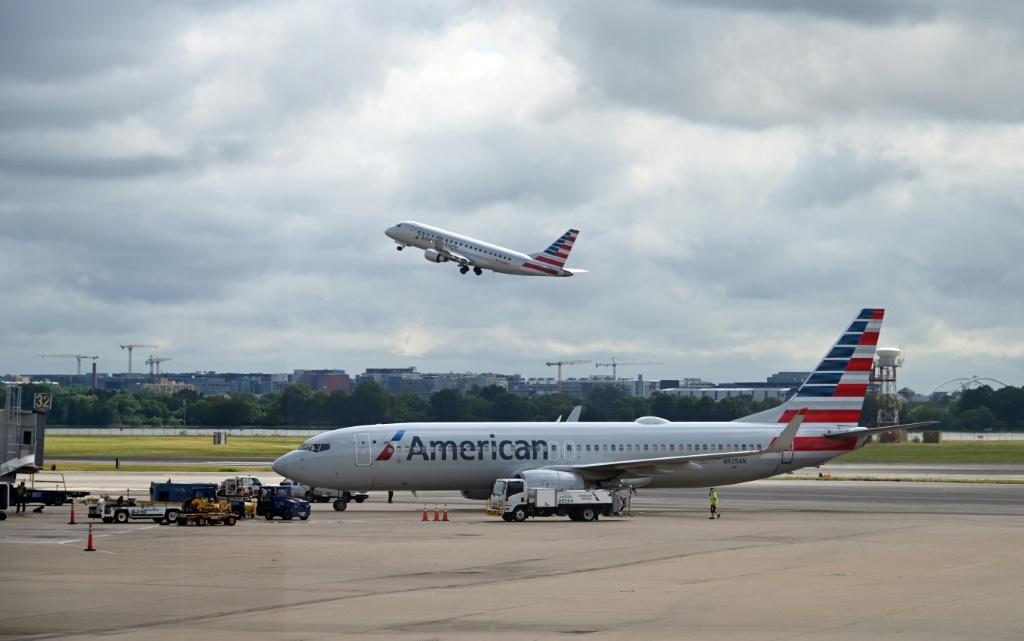 American Airlines is notifying 25,000 workers that they could be furloughed beginning October 1, executives said Wednesday, the latest major carrier to warn about massive layoffs.

Although the number of layoffs may be minimized through voluntary departures, American will have more than 20,000 excess workers on payroll due to a profound downturn in business caused by the coronavirus pandemic, Chief Executive Doug Parker and President Robert Isom said in a memo to employees.

Like other major airlines, the executives said the cost-cutting would be needed due to lackluster ticket sales amid fading hopes for a speedy bounceback in travel from COVID-19.

US carriers that received government aid under the CARES Act cannot lay off workers until after September 30.

The executives said they "hope to reduce the actual number of furloughs significantly through enhanced leave and early-out programs for represented workgroups, which we are announcing today."

American's announcement is similar to one from United Airlines last week that warned of as many as 36,000 layoffs. Southwest Airlines and Delta Air Lines also signaled they may have to cut jobs if voluntary programs do not achieve enough savings.

Delta Chief Executive Ed Bastian said Tuesday that 17,000 employees had agreed to voluntary departures and he hoped more workers would step forward, "minimizing, if not eliminating, the need for involuntary furloughs."