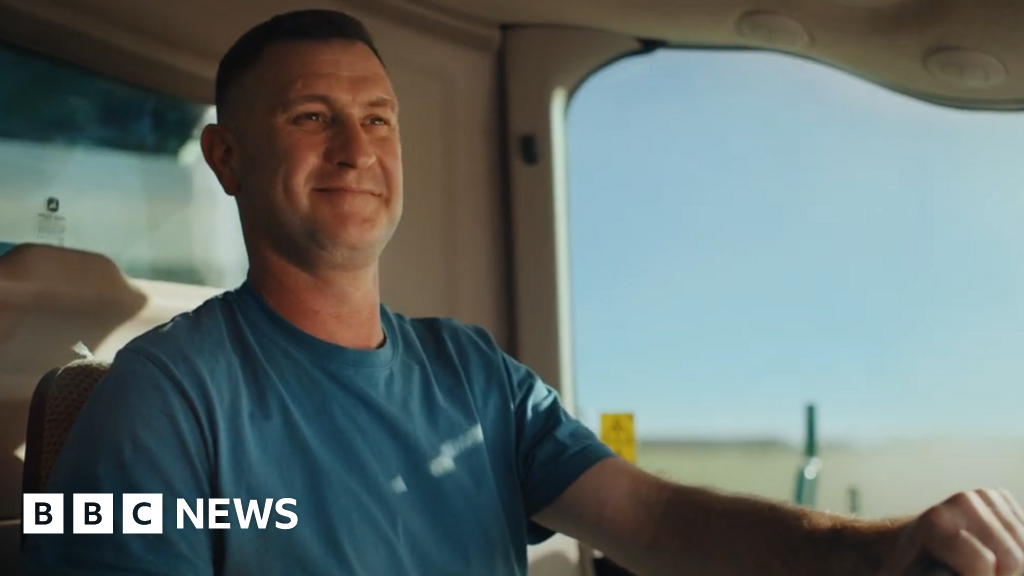 Waitrose has changed a part of its Christmas advert that showed two farmers comparing sun tans after it was criticised by skin cancer patients.

The supermarket apologised last week after it received a backlash to its video on social media.

Critics said a section of the advert glorified sun tans and failed to highlight the dangers of sunlight.

Waitrose told the BBC it would now be using an "updated version of the ad to address these concerns".

"While we included some light-hearted and 'true to life' moments, we've listened to the comments made about the serious message of sun safety," a spokesperson said.

"Our ad celebrates the care and effort that our partners and real farmers - who work in all weathers - put in to make sure our customers have what they need for Christmas."

The supermarket's advert features clips of farmers working all year round to create the produce for festive food.

In the original version, two farmers could be seen comparing sun tans as they worked in the summer sunshine.

Now the farmers pass each other in the field, without showing off their tans.

One person who has melanoma commented on Waitrose's Facebook post of the advert, saying she found it "absolutely astonishing that a company like yourselves should be showing farmers glorifying in their sun tans".

"This is a kick in the teeth for all melanoma patients and for all the organisations trying to educate everyone into the dangers of sun tans," she added. "What on earth were you thinking to include this in a Christmas advert? Words fail me."

Skin cancer charity Melanoma UK also criticised the advert, saying: "Waitrose can do better than this."

Waitrose apologised after the backlash, saying it was "sorry for the upset caused".