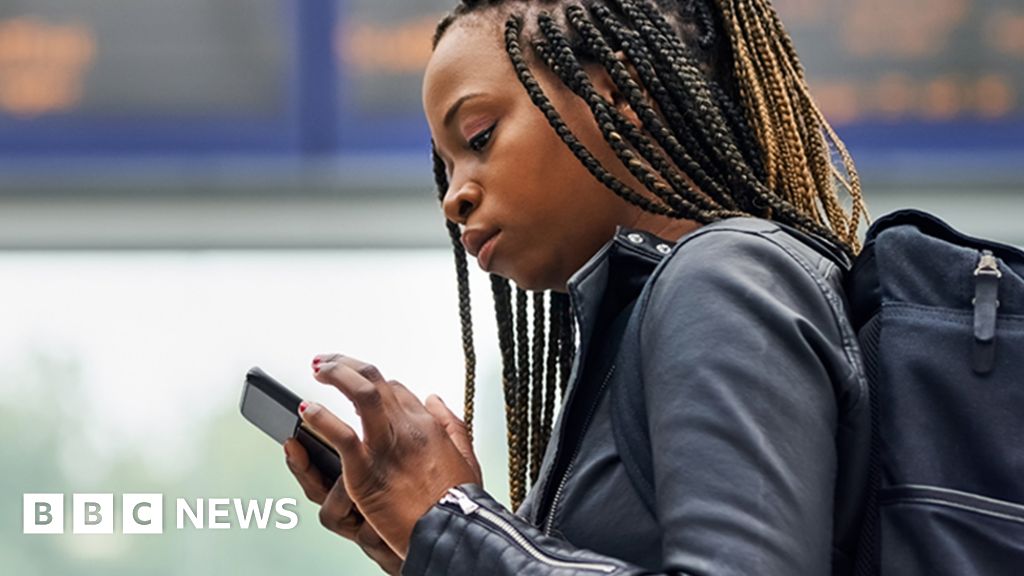 Virgin Mobile and O2 phone users will not face roaming charges following announcements by other networks to reintroduce extra fees after Brexit.

It means customers travelling to Europe will be able to use their mobile data and make calls and texts on the same deal as they have in the UK.

Vodafone, EE and Three are set to reintroduce roaming fees this year for customers travelling to Europe.

Consumer champion Which? urged the UK and EU to "strike a deal" on charges.

Before the UK left the EU, users were able to use their calls, texts, and data allowance in their mobile plans in any EU country after the bloc removed roaming charges in 2017.

However, the EU trade deal of December 2020 gave mobile operators the option of reintroducing charges.

Virgin Media O2 - the company that owns the Virgin Mobile and O2 networks - said a family of four going abroad for two weeks could see an extra £100 on their bill, based on analysis of rates from other providers.

"We're starting the year by giving our customers some certainty: we will not be reintroducing roaming fees in Europe for customers on O2 or Virgin Mobile," said Gareth Turpin, chief commercial officer.

"With many Brits now looking to plan a trip abroad, we've got our customers covered and extra roaming charges will be one less thing to worry about."

Vodafone plans to bring back roaming charges at the end of January, while EE is set to in March. Both networks delayed reintroducing the charges earlier due to testing and technical issues respectively.

Meanwhile, Three is to introduce fees in May.

Customers who joined or upgraded with EE after 7 July 7 2021 face a £2 daily roaming charge in EU countries, while Vodafone will charge the same fee for people who joined the network after 11 August 11 or upgraded or renewed their contract.

However, both companies will offer deals to avoid the fee, with EE customers able to buy a 30-day roaming pass for £10 and Vodafone users able to pay £1 a day for an eight or 15-day pass.

Three will bring in the £2 daily charge for people who joined or upgraded after 1 October 2021.

Sue Davies, head of consumer protection policy at Which?, said it was "reassuring" that Virgin Media O2 had offered some certainty to customers.

"As the UK continues to negotiate trade deals, it should take the opportunity to lower the cost of roaming for consumers travelling around the world," she added.

"The UK and EU should also work to strike a deal on roaming charges to stop companies chipping away at the roaming benefits customers have become used to and to ensure the high charges people used to face do not return."

In April last year, a £31bn merger between Virgin Media and O2 was approved, making it one of the the UK's largest entertainment and telecoms firms.

The party unveils proposals to ease the cost of living squeeze, including a £600m contingency fund.

The country has been experiencing a severe debt and foreign exchange crisis in recent months.