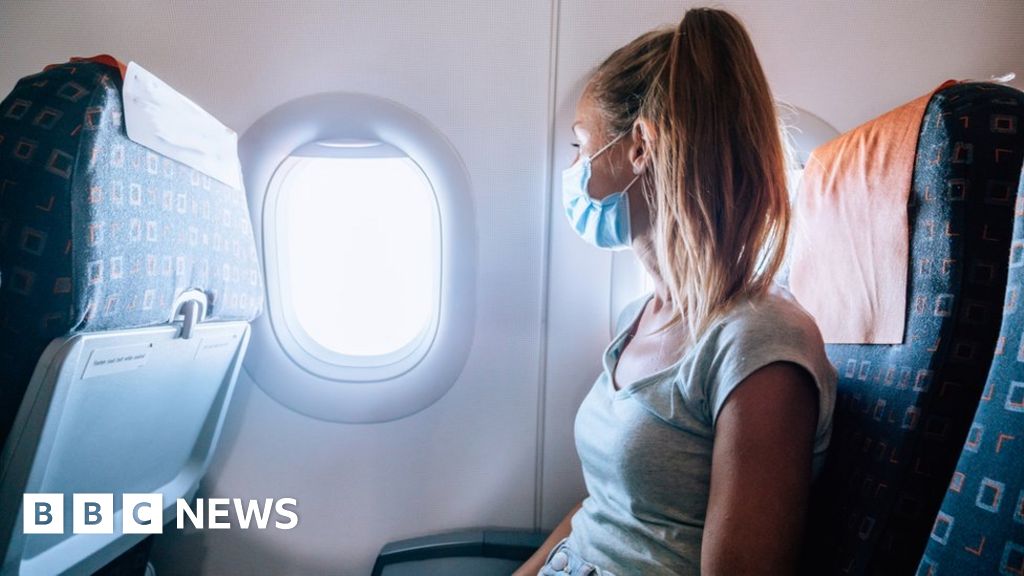 The UK's largest tour operator has announced that it will subsidise the cost of Covid testing for customers who book its package holidays.

Tui Group is offering test packages for between £20 and £90, to make holidays more affordable.

However, consumer group Which? is concerned there may not be enough capacity to fulfil tests.

Every traveller will need to take at least one PCR test after returning to the UK, according the government's outlined plans for reopening travel, and those who have travelled to countries considered higher risk will need to take up to three tests.

As well as the subsidised test packages, that would include PCR and lateral flow tests, Tui said it is was also including free Covid insurance on all holidays.

The firm said it was aware that some customers might need to change their holiday dates, for example if they did not receive their test results on time, or if the country they were going to was moved by the government from green to amber under its "traffic light" travel system.

The travel operator said it would allow free amendments to all holiday bookings up to 14 days before departure and would refund money paid for extra tests, if a country was moved from the amber to green list after booking.

While Tui is not the first firm to announce a subsidised testing package, it is undercutting deals elsewhere. Other travel firms are offering testing packages for between £60 and £210 per person.

"It is a fantastic value for consumers - it's the cheapest test package out there," Rory Boland, travel editor at consumer association Which?, told the BBC.

"The biggest risk is if you book your holiday and test, and the test doesn't come back on time. So this gives you confidence."

Which? found the average cost to consumers of a single PCR test to be about £120 per person.

However, he has concerns about the idea of making consumers shop around for Covid tests: "It's reducing competition in the industry - really, you need to have cheaper tests available to all consumers, not just if they book through a big holiday company."

Running out of time

Which? has seen an increasing amount of complaints over recent months from consumers saying they had not received their tests, or test results, despite spending up to £500 per person to pay for a package of tests.

The consumer association started its own investigation and spoke to the firms on the government's approved list of private Covid testing partners.

"We were told anonymously by many that the system is broken and at risk of being overwhelmed, because it's not organised properly and it lacks capacity," Mr Boland said.

Almost no one is travelling now, but Which? is concerned about what will happen when British consumers decide to go on summer holidays if restrictions are relaxed after 17 May.

"In just a couple of weeks, there could be hundreds of thousands of people trying to use the system," Mr Boland warned.

Which? wants to see the government step in and make sure consumers all have access to standardised tests at one price point, rather than having to shop around.

"It's ridiculous to ask consumers to shop around for test providers, given the importance of what the testing is there to protect us against," he said.

"All test providers should be good and that is the government's responsibility."