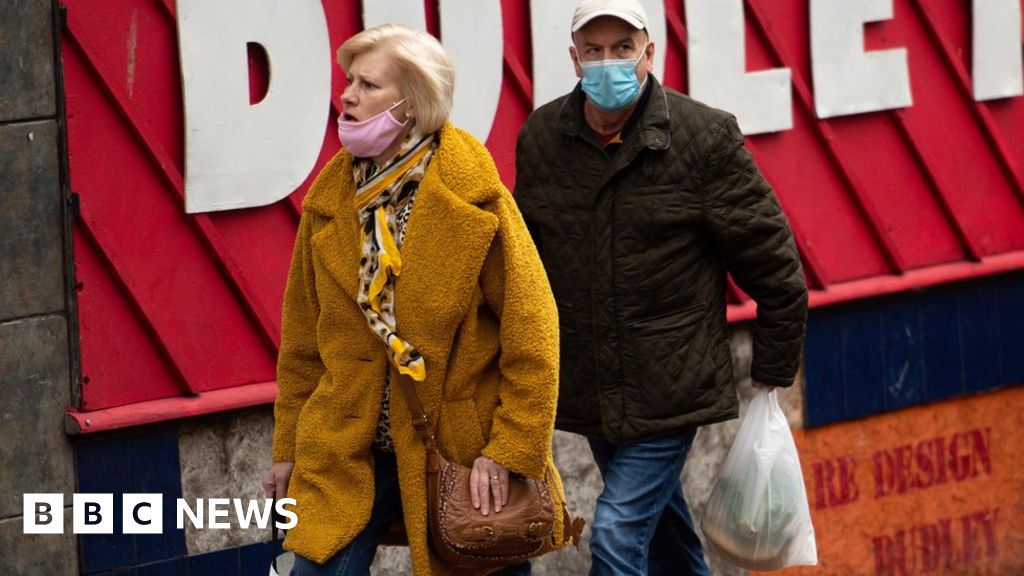 British retail sales have continued to increase for the fifth consecutive month, boosted by non-food items including DIY and garden supplies, according to official figures.

The Office for National Statistics (ONS) said retail sales volumes rose by 1.5% between August and September.

Spending on groceries remained high, but petrol sales were still down as motorists made fewer journeys.

Sales are now 5.5% higher than the pre-pandemic levels seen in February.

The three months to September saw the biggest quarterly increase on record, as retail sales volumes increased by 17.4% when compared with the previous three months.

However, analysts warned that the sales surge was unlikely to last, with many parts of the country returning to coronavirus lockdown.

"While food sales have done well in recent months as people have eaten out less, non-food store sales have now made a recovery at 1.7% above their February levels," the ONS said.

"Home improvement sales continued to do well in September, with increased sales in household goods and garden items within 'other' non-food stores."

Fuel was the only main sector to remain below February's pre-pandemic level, the ONS said, with volume sales 8.6% lower in September when compared with February 2020.

"As lockdown eased, we saw an increase in travel and the quantity of fuel bought. However, as many people remained working at home and with certain restrictions still in place, fuel sales were yet to fully recover," it added.

Another positive contribution came from sales of spectacles and contact lenses, the ONS said.

"We gained feedback from opticians in this sector, suggesting that pent-up demand for eye tests and optical wear increased their sales when lockdown measures had eased," it added.

The proportion of online sales was at 27.5%, compared with 20.1% reported in February.

"There's no doubting that UK consumers have been doing their bit to boost the economy, following a quarter of record retail sales growth," said Lynda Petherick, head of retail at Accenture UKI.

"There's little time for retailers to gather breath, though, and they will already be wondering - or perhaps dreading - what lies ahead in Q4.

"This should be a time for excitement as the crucial 'golden quarter' for retail is now underway. However, with lockdown measures across the UK tightening by the day, retailers are braced for a difficult and unconventional end to the year."

One retailer, James Daunt, chief executive of booksellers Waterstones, told the BBC that his stores were "entering a very unpredictable period of trading".

On the move towards local lockdowns, he said: "It's had a negative impact, particularly in large metropolitan cities - big city centres, where people use public transport.

"But in local High Streets, [there is] much less impact and in some, not at all."

Further evidence of the impact of local lockdowns on the economy came from the latest IHS Markit/CIPS flash UK composite output index, which indicated a "sharp slowdown" in growth due to a much weaker contribution from the service sector.

The index registered 52.9 in October, down from 56.5 in September and August's recent peak of 59.1. Anything above 50 indicates economic expansion.

IHS Markit said respondents to its survey had frequently commented on tighter restrictions across the hospitality sector, with service providers as a whole reporting a decline in new business for the first time since June.

"The latest reading pointed to the weakest rise in UK private sector output since a return to growth was first signalled in July," it added.