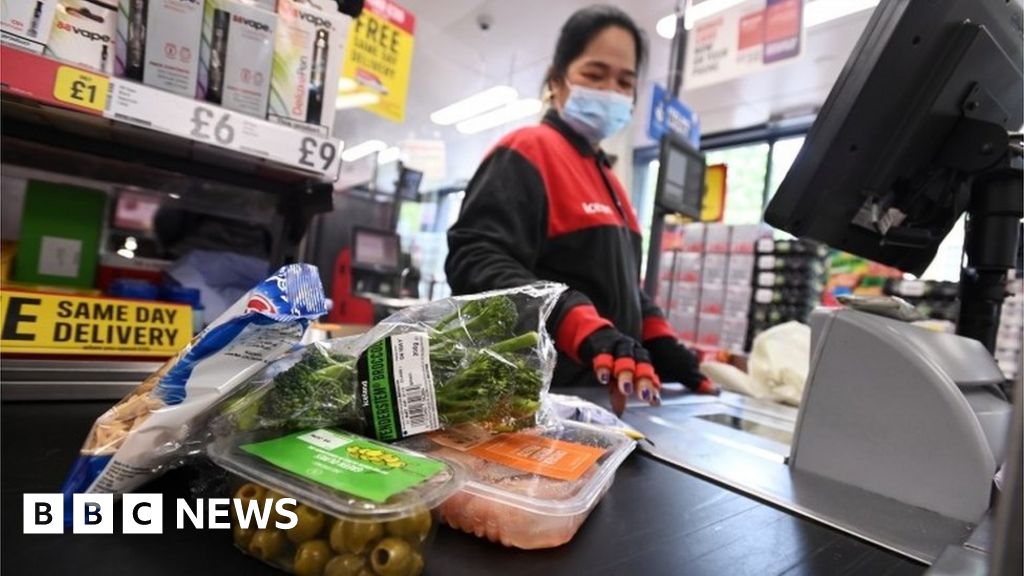 Boris Johnson has promised to get the country "back on track" as the government unveils its plans for the year ahead in the Queen's Speech.

The speech will announce 38 bills including laws aimed at easing the cost of living and boosting economic growth.

Ministers will also recommit to tougher penalties for protest groups, like Insulate Britain and Extinction Rebellion, who use disruptive tactics.

Labour said the Tories were not up to the challenge of growing the economy.

A spokesperson for the party said the Conservative government had been responsible for low economy growth and high taxes.

Prince Charles will deliver the address to Parliament at 11:30 BST, after the Queen pulled out on Monday due to her mobility problems.

It will be the first time the Queen has missed the ceremony since 1963 and she has given special permission for the Prince of Wales and Prince William, the Duke of Cambridge, to open Parliament on her behalf.

The Imperial State Crown will still be brought to Parliament - and the Queen's throne will remain empty, with Prince Charles, Camilla, the Duchess of Cornwall, and Prince William expected to be seated in front of the assembled parliamentarians.

The speech will open with a promise to grow the economy, ease the financial burden on households and pursue the government's levelling up programme aimed at tackling regional disparities in the UK.

In a House of Commons debate following the speech, the prime minister is expected to argue the government "cannot simply spend our way out of the country's problems" arguing that the answer lies instead in creating high waged, high skilled jobs.

There will also be seven bills which ministers argue deliver the benefits of Brexit and a Levelling Up and Regeneration Bill is expected to change planning rules in England after previous proposals led to a backbench rebellion.

A Public Order Bill would create a new criminal offence - aimed at protest groups - with a maximum sentence of 12 months for "interfering with key national infrastructure" such as airports, railways and printing press.

Under the new bill, it would also be illegal to obstruct major transport works such as HS2.

Home Secretary Priti Patel said the powers would clamp down on the "outrageous behaviour" of "disruptive protests carried out by a "self-indulgent minority who seem to revel in causing mayhem and misery".

But, the Liberal Democrats said the plans were "dangerous and draconian".

The party's home office spokesperson Alistair Carmichael argued that police already had the powers to stop "guerrilla protestors" and that the new bill was a "desperate attempt to distract from a failing Government that is running out of steam".

Ministers then tried to add the powers as amendments to the Police, Crime, Sentencing and Courts Bill - but failed after Labour and other opposition peers teamed up to oppose them.

Because the changes were introduced after the bill had passed all its stages in the Commons, the government did not have another opportunity to add them before the previous session of Parliament ended last month.

The government will be confident of getting the measures through Parliament in this session as it has a large majority in the House of Commons.

Northern Ireland: Could The EU And UK Face A Trade War?

As tensions build over Northern Ireland, concerns of a trade war between the EU and UK have surfaced.

Warning Poorest Households Are Struggling To Get £150 Energy Rebate

Surging food prices are a "major worry" for the UK and other countries, Andrew Bailey warns.

Twitter Boss Hits Back On Musk Doubts Over Fake Accounts

Chief executive Parag Agrawal says the firm is confident that less than 5% of users are spam accounts.

The RMT union said the timetable plans could cause "industrial carnage" amid an ongoing dispute.