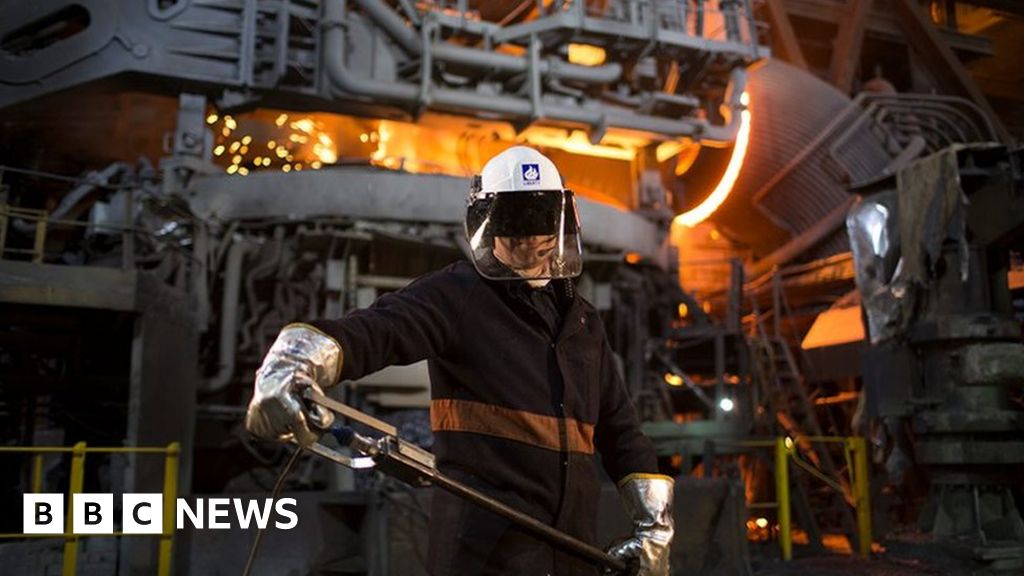 The BBC understands that Sanjeev Gupta's beleaguered UK steel business may yet secure a £200m lifeline.

The owner of Liberty Steel is in talks about a loan facility from California-based investment firm White Oak Global Advisors.

The arrangement is at a preliminary stage but a skeleton agreement - a so called "term sheet" has been drafted.

Any loan would need the approval of Gupta Family Group's creditors which include Credit Suisse and Tata Steel.

GFG has been scrambling to raise new financing since its major financial backer Greensill Capital went bust in early March, which threw the future of Liberty Steel and its 3,000 workers into doubt. A further 2,000 people work at other GFG steel sites in the UK.

Mr Gupta has already asked the government for £170m of support which has been rejected.

Sources close to the matter say the injection of new money would increase the chances of Liberty's creditors recovering a greater portion of the cash owed to them, as it would potentially allow Liberty to return to full production and therefore benefit from higher steel prices.

The agreement is still subject to further due diligence by the lender and there is no guarantee the loan will materialise.

The government has pledged to preserve Liberty Steel in some form and says it will consider "all options". In April, Business Secretary Kwasi Kwarteng told the BBC said he wanted to give GFG more "time to find finance".

But Labour has called for it to step in before the firm collapses, not after, to save thousands of supply chain jobs and millions of pounds.

In the meantime, the clock is ticking as "victims" of the Greensill collapse prepare their claims to liquidate some of the assets Gupta pledged to Greensill to keep the cash flowing.

Applications to compel the liquidation (winding up orders) of three Liberty Steel group companies have been filed and were originally due to be heard by a judge this week.

Insolvency experts say winding up orders are the "nuclear option" for creditors trying to get their money back and their very existence will severely hamper Mr Gupta's own attempts to save the business.