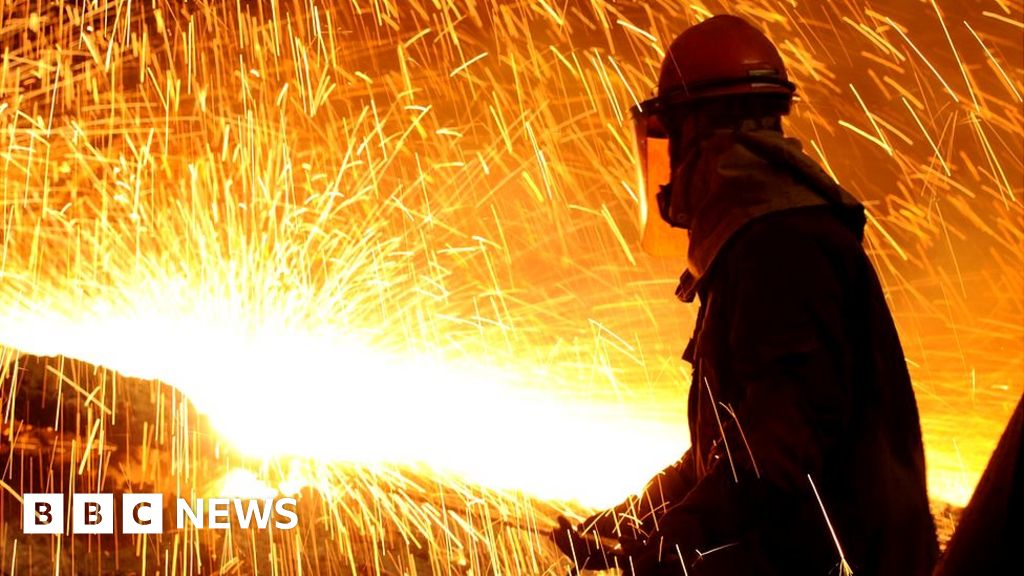 Liberty Steel has secured a £50m cash injection which it says will safeguard 660 jobs at its plant in Rotherham.

The deal is part of a wider restructure of GFG Alliance, Liberty's owner, which was forced to seek funding when its key lender, Greensill Capital, collapsed.

GFG Alliance said the cash would allow the Rotherham plant to reopen this month after being closed since spring.

Community, the steelworkers' union, said it was "overdue" but was "an important step in the right direction".

Jeffrey Kabel, GFG's chief transformation officer, said: "The injection of £50m of shareholder funds into Liberty Steel UK is an important step in our restructuring and transformation.

"It will help to create sustainable value, ensure that Liberty has the ability to raise and deploy capital quickly in the UK and enable our businesses to demonstrate their potential and agree long-term debt restructuring."

At the beginning of the year, Liberty Steel employed 3,000 steelworkers in the UK.

But its future was thrown into doubt when Greensill collapsed in early March. GFG has been struggling to raise new financing since then, while the majority of its workers have been on furlough.

In April, GFG approached the government for help, but the request was rejected by Business Secretary Kwasi Kwarteng.

GFG, one of the UK's largest industrial groups, is owned by businessman Sanjeev Gupta.

A further 2,000 people work at other GFG steel sites in the UK.

"Production ramp-up will commence in October 2021 with a plan to reach 50,000 tonnes per month as soon as possible," it added.

"The restart of operations will enable colleagues to return to work, setting the platform for LSUK's longer-term refinancing and delivery of its plan to expand Rotherham's capacity, creating a two million tonnes per annum green steel plant."

News of the move was welcomed by industry body UK Steel.

A spokesperson said it was "really good news for not only the company, but those many thousands of workers and their families, the communities where those jobs a located and of course the whole of the UK steel sector".

"Our friends at Liberty Steel can now fire up those furnaces, make the steel that this economy needs and most importantly give some certainty to the well-paid and highly-skilled workforce."

But the spokesperson added: "The last thing the sector needs now is for government to merely sit on its hands and risk an energy crisis becoming a steel industry crisis."

UK Steel called on Prime Minister Boris Johnson to intervene on the industry's behalf "before it is too late".

Roy Rickhuss, general secretary of Community, said the deal "demonstrates that GFG can raise funds for the UK".

"Huge challenges remain," Mr Rickhuss said. "But the workforce is ready to get back to making the best steels money can buy and the £50m injection will enable us to restart steelmaking."

Meanwhile, plans are proceeding to sell off GFG's Speciality Steel business, which employs about 750 staff at plants in South Yorkshire.

GFG said the cash lifeline would help Speciality Steel to "establish a stable operating environment and create an attractive asset".

Greensill's heavy exposure to Mr Gupta's business had prompted Credit Suisse to freeze withdrawals from up to £10bn worth of funds held as security.