The wholesale price of gas has soared in the UK, Europe and Asia because of a squeeze on supplies.

Millions of households in England, Wales and Scotland are already facing a 12% rise in their energy bills from October when a higher price cap - the maximum price suppliers can charge customers on a standard tariff - comes into force.

But does the recent spike in gas prices mean people face paying even more to heat their homes?

Why are wholesale gas prices rising?

Since January, the wholesale price of gas has jumped by 250%, according to Oil & Gas UK, the industry group. From August alone, they have soared by 70%.

Gas supplies have been blighted by a number of factors. A cold winter in Europe had already put pressure on supplies and the amount of stored gas is far below normal levels. And this is even before the peak heating seasons of autumn and winter really start.

While the UK relies on natural gas from the North Sea it is also supplied by Norway. There is also increased competition to get hold of shipments of liquified natural gas, particularly from countries in Asia, some of which also experienced cold weather.

The UK also uses renewable energy, but it accounts for a relatively small contribution to the country's needs. Over the last week, wind provided just nine per cent of power for England, Wales and Scotland, according to National Grid.

Will my energy bills increase?

Around 15 million households in England, Wales and Scotland are already going to see costs rise from next month.

Suppliers can increase bills up to the maximum allowed by the cap and, given the rise in wholesale gas prices - and by extension electricity prices - it is highly likely that they will.

There is also speculation that Ofgem will lift the cap again when it undertakes a review in February next year.

Households on a fixed tariff will not be affected by October's increase. However, for those coming to the end of a contract, suppliers may be reluctant, or simply unable, to offer cheap deals in the current environment.

Northern Ireland operates as a separate market with its own regulatory system. There are just two suppliers, SSE and firmus. They only compete in greater Belfast, operating as regulated monopolies in two other areas.

The regulator approved a 21.8% price increase for SSE and a 35% increase for firmus, which will take effect in October.

Can I find a cheaper deal?

It is still worth shopping around.

You can investigate cheaper deals, either with your own supplier or by moving to a rival although some smaller business are now facing a uncertain future because of the rise in wholesale prices.

Switching to a lower-priced fixed deal can save you hundreds of pounds. 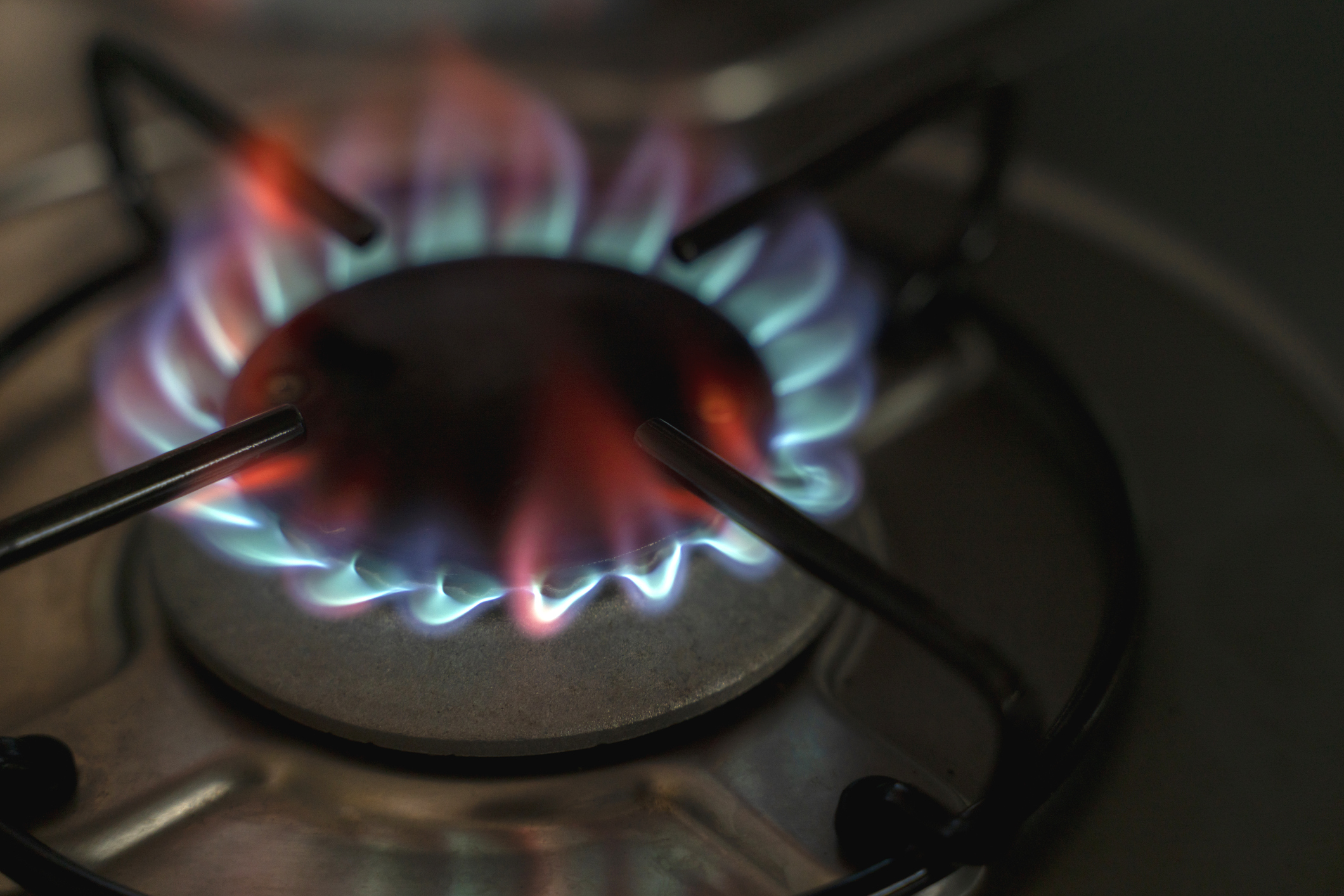 All suppliers have these, so the simplest way to save is to contact your existing supplier and ask to be moved to its lowest-priced fixed deal.

However, you could probably save more by switching to a rival.

What if my energy supplier goes bust?

In recent weeks, four small energy suppliers have stopped trading and there are fears more firms will go bust in the coming days because of the high cost of wholesale gas prices.

If your energy provider collapses, you will continue to receive gas and electricity. The regulator Ofgem will move your account to a new supplier - although this may take a few weeks.

In the meantime, Citizens Advice recommends making a note or taking a photo of your meter reading as well as downloading any bills while you wait for your new supplier to contact you.

There is no need to cancel any direct debits straight away, says Citizens Advice. Instead you can wait for your new account to be set up before cancelling the existing payment.

If you are in credit, your money is protected and you'll be paid back. If you were in debt to the old supplier, you'll still have to pay the money back. The new supplier will contact you to arrange a payment.

Is it easy to switch my supplier?

What is the energy price cap?

The energy cap is the maximum price suppliers can charge customers on a standard - or default - tariff.

This is the deal you'll get if you don't sign up to a fixed rate tariff when you join a supplier.

You'll also end up on a standard tariff if your fixed rate ends and you don't switch to a new deal.

Standard tariffs are variable, which means energy companies can increase - or decrease - the rate they charge you at any time.

However, the energy price cap limits the amount your supplier can charge you.

How have you been affected by issues raised in this article? You can share your experience by emailing haveyoursay@bbc.co.uk.